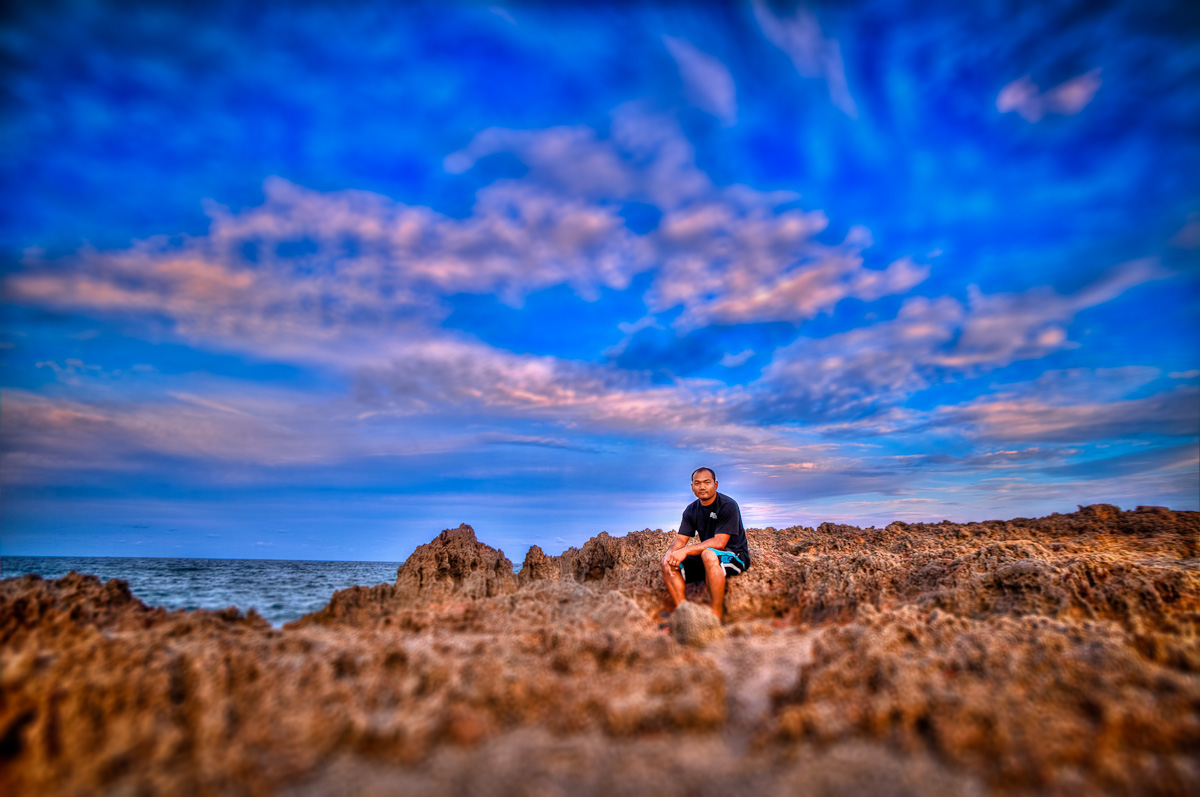 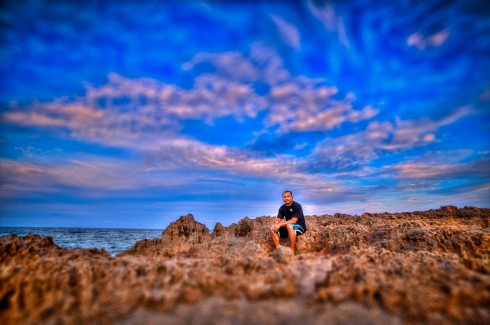 So there I was at Hutchinson Island, Florida, shooting the beach as usual and my camera gives me an “Error 20… Shooting not possible” message. Not knowing what was wrong I mailed the 5D MK2 into Canon for repair. They sent me an email saying there was corrosion in the camera and the cost to fix it would be $800. Yikes! I have no idea why there would be corrosion in my camera… it’s not like I photograph the beach everday… lol ;-)

To be honest I’m glad it happened because it gave me time to reavaluate my camera gear so I decided to sell all my lenses and upgrade to new ones. My new wide angle lens will be a 14mm 2.8 Rokinon which will replace my 17-35mm 2.8 and my old Canon 100-400mm telephoto will be replaced by a Sigma 150-500mm. This new setup should work better for my photographic needs. I’ll do a complete write up on the new lenses after I put them through Captain Kimo’s field test. 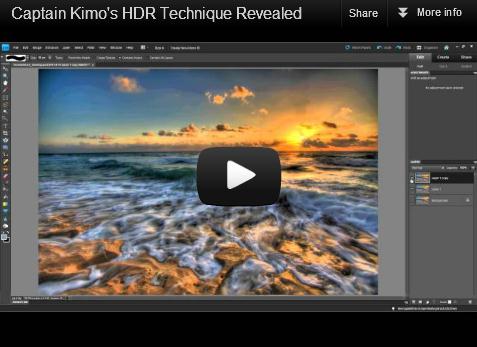 The recent webinar sponsored by Topaz Labs and co-sponsored by HDRsoft, makers of Photomatix, went extremely well. Minus a few technical glitches we all had an awesome time. There was a total of 1900 people who registered and over 1k of them showed up to watch the Captain’s presentation on HDR Photography and HDR Workflow. The recording of the webinar is now available for you to watch on Youtube. Use the link below to watch the video and get access to the original exposure to view and work with.

Checkout these Cool Binoculars A.K.A. FanOculars! 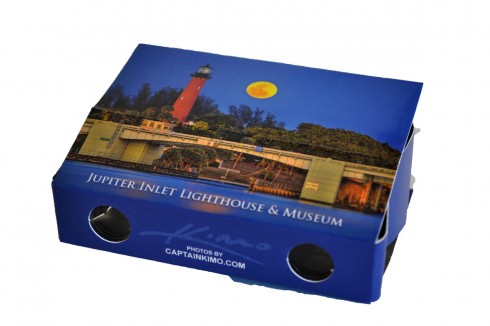 As you might have guessed, the image above is Captain Kimo’s famous Jupiter Lighthouse Full Moon shot, and now it’s being printed on FanOculars! When David Ballou, President of FanOculars, LLC, contacted me about putting my images on these cardboard binoculars I was skeptical. But after seeing it in person I became a big fan!

> Read More About FanOculars in the TCPalm Article. 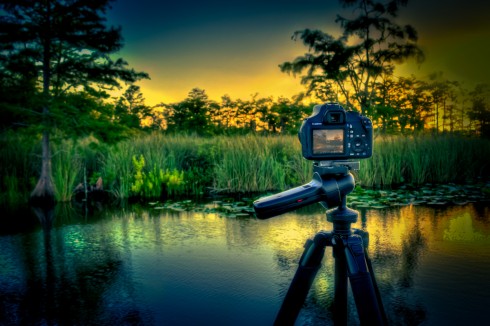 For my next two months in Thailand I’ve decided to get a Canon Rebel T3 to take all my HDR exposures. The reason I’m going with the Rebel T3 is simply for convenience. Last time I used only the Canon S90, and it did a fantastic job but I want something a little more, but not as heavy as my full frame camera. I was looking into the Sony NEX-5 but after processing a few HDR exposures from that camera I sold it and went with the Rebel instead. It’s a little bigger but at least I know I’ll have something to work with. Keep your eyes open for some Rebel HDR action from Thailand coming in June!

Captain Kimo’s Best HDR Photos from April 2012
Here are some of my popular HDR photos from last month. 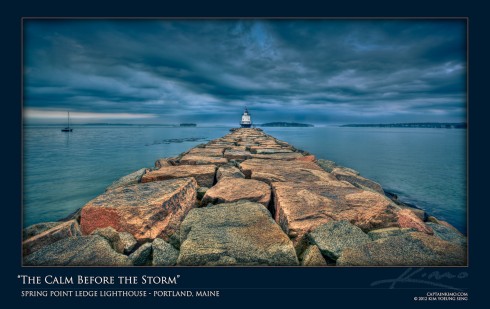 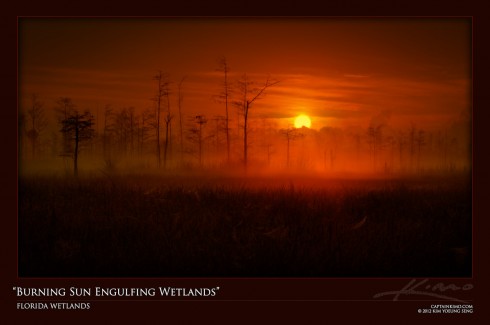 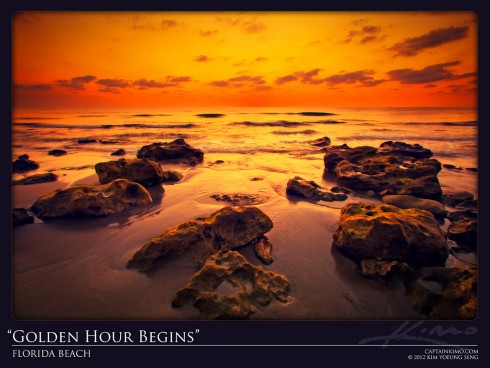 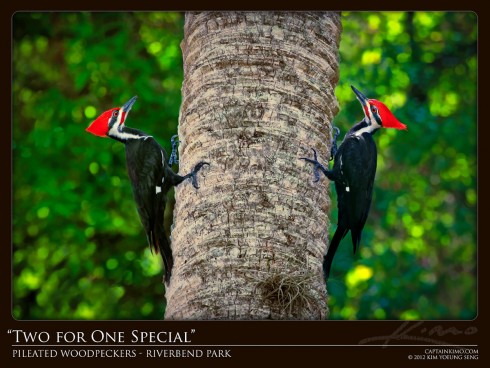 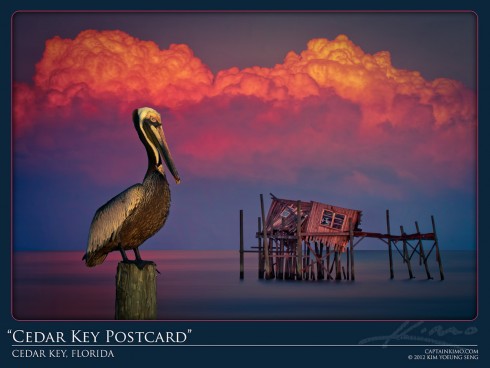 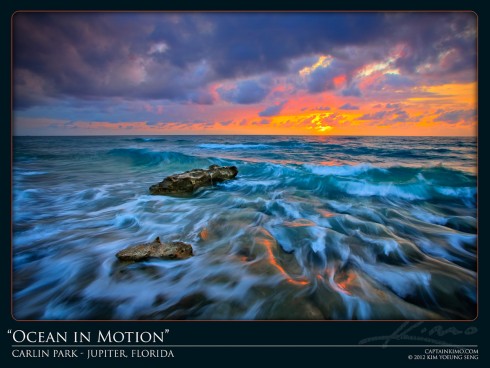 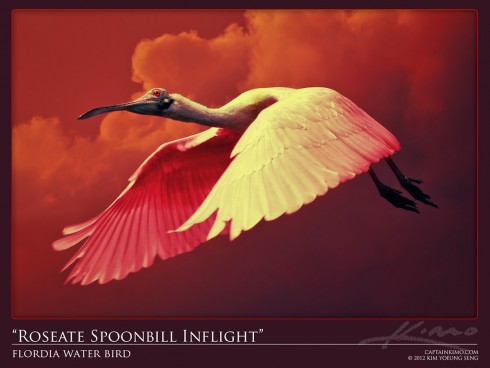 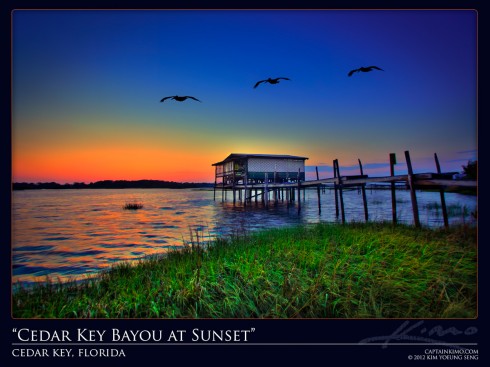 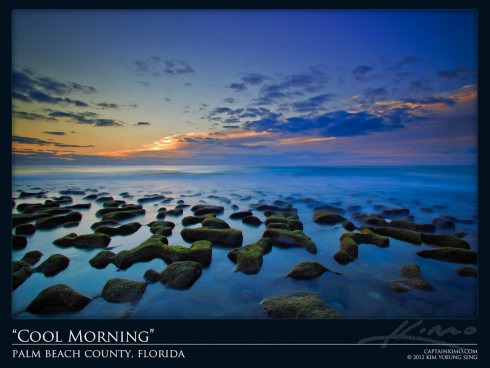 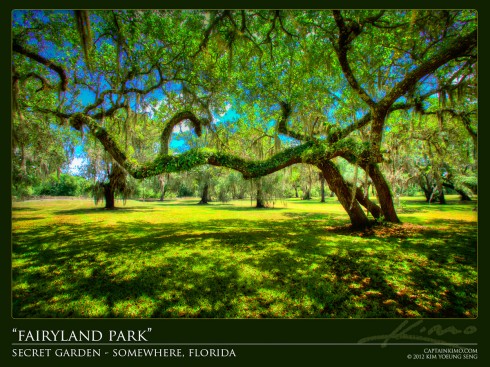 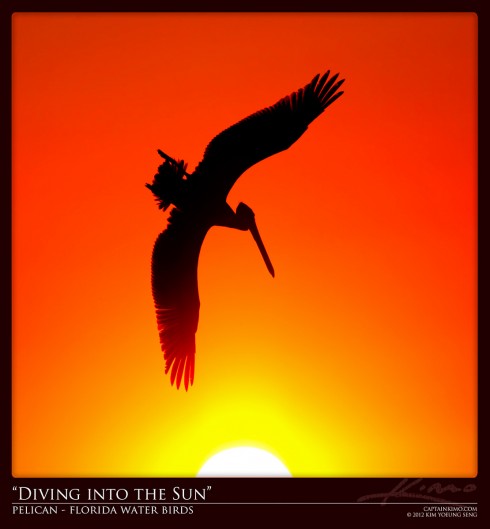 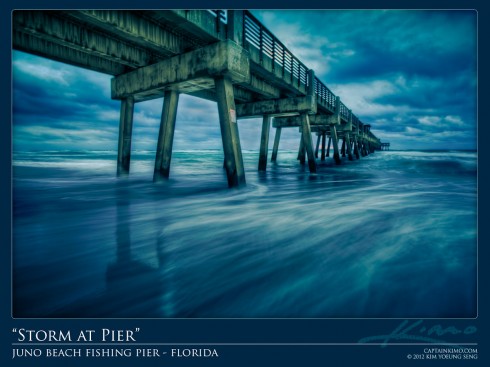