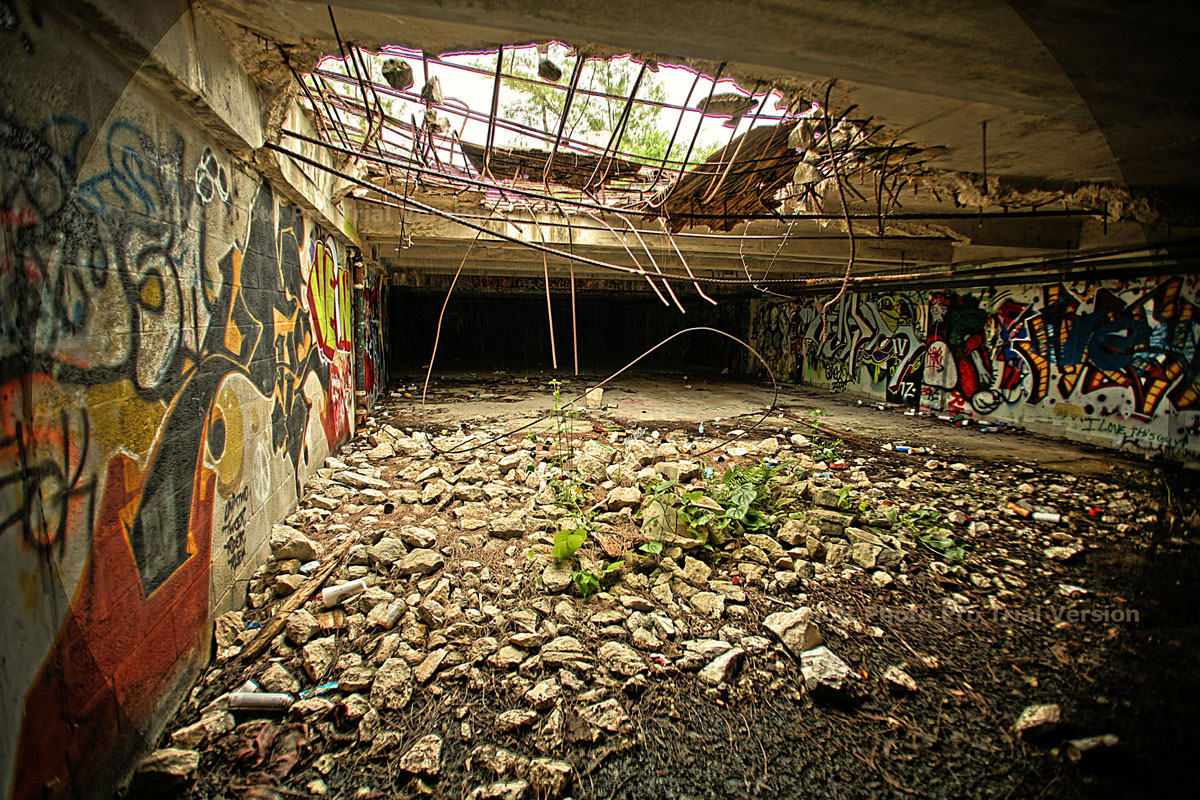 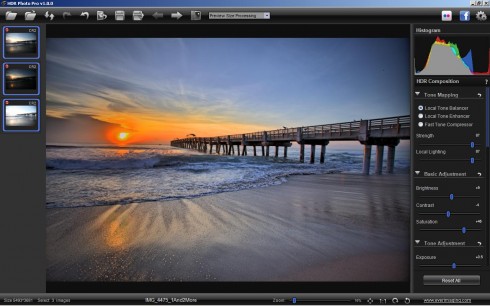 Posted March 4, 2011 – HDR Photo Pro by Ever Imaging is the eighth HDR software to be tested and reviewed by Captain Kimo. HDR Photo Pro started off a little awkward at first but once I played around with it I began producing great results. I believe HDR Photo Pro is Ever Imaging’s second high dynamic range software. The first program, I remember, didn’t impress me. However this HDR software was a pleasure to work with.

HDR Photo Pro started out a little buggy at first, I’m running on Windows 7 Ultimate and I get a security message saying it wants access to my hard drive. It does this every time I launch the program, however if I right click and run as admin it seems to start without a problem. I also noticed upon install that it changed my default application for opening images to HDR Photo Pro. This software is pretty new so maybe there’s a few kinks that needs to get ironed out. 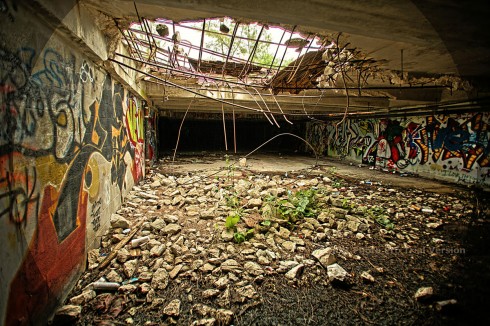 Once I got passed the security message I had a hard time figuring out how to merge my exposures. I assumed it was like the other seven HDR programs that I tested. I don’t like reading instructions but I was stumped, so I was forced to read something. Note there is basic instruction on startup which I didn’t read first. Come to find out, to merge the exposures, I had to drag and drop the files listed on the left to the workspace in the middle. Talk about making a simple operation complicating.

After figuring out how to merge the exposures together everything else was pretty easy. The interface is very intuitive with a fresh modern design. The tone mapping options are very impressive. I feel that HDR Photo Pro has the most complete list of tone mapping features available, compared to what I’ve tested so far. 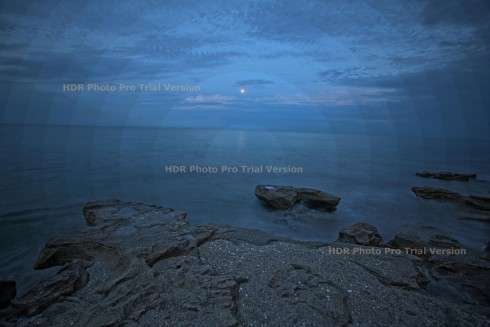 It appears every HDR program has to have something annoying, and what annoys me with HDR Photo Pro is that it automatically loads the last directory used. Why is this annoying? It slows me down from immediately starting my project because a preview image needs to be generated. I hate waiting for anything that’s not necessary.

When I’ve loaded my exposures to the left window and drag the ones needed to the merge area, a new window pops up letting me select whether to auto align my exposures or not. Within a window like this there is usually a ghosting option, but it looks like HDR Photo Pro doesn’t have one. 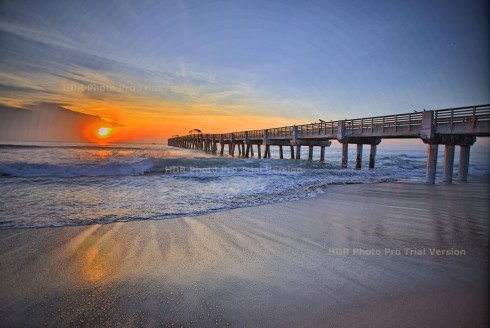 After processing and saving my final images, I noticed something, could be because it’s a trial version, but there is an obvious circular banding around each image. This banding can be seen on the entire image progressing towards the middle. Update… after playing around with the settings it looks like the reason for the banding was caused by the Vignettes options. 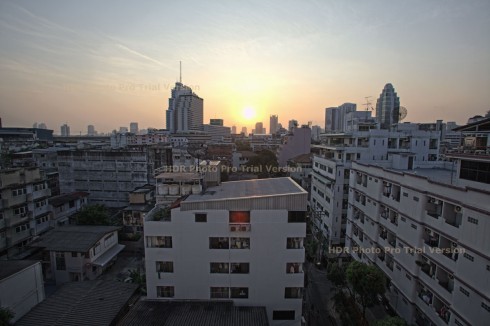 Preset is the one thing that I couldn’t find in this program, and it should have been available considering the amount of tone mapping options that this program has. Personally I can’t see myself using this software until preset options are added because presets is how I start my tone mapping process. It would be too much of a hassle to start from scratch every time I create a new HDR photo, especially considering the amount of options that HDR Photo Pro has.

After a couple of hurdles HDR Photo Pro, I ended up being very impressed by the tone mapping feature and the results of the final HDR images are very good too. The merging, previewing and rendering speed of this program is noticeably faster than most. So minus the few quarks, I highly recommend downloading this program and taking it for a test drive.