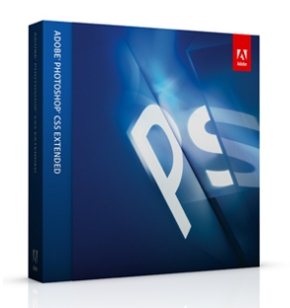 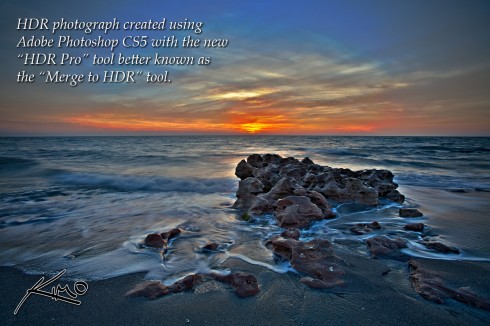 Adobe Photoshop CS5 was released yesterday! As soon as I heard the news from Scott Kelby, I downloaded a trial copy for a review of the new HDR Pro feature.

I did a post a few days back about the new [intlink id=”5570″ type=”post”]CS5 HDR Pro Tool[/intlink]. After seeing a video on YouTube, I posted unfavorably against it, but I spoke to soon. Now that I’ve taken it for a test drive, I am very impressed! (Video Coming Soon!)

As you all know I’m a big HDR buff, and when it comes to HDR software, I’m very critical to the results and how it applies to my workflow. For the past couple of years I’ve been a loyal user of [intlink id=”546″ type=”post”]Photomatix[/intlink]. Basically because there wasn’t any other HDR program that even compared to the tone mapping features that Photomatix had to offer, not even from Adobe.

Photoshop has finally evolve in the field of high dynamic range photography and it’s about time! With the new Photoshop CS5, the Merge to HDR feature has been given a complete overhaul. Now I won’t cringe anytime someone says they use Photoshop to create their HDR image.

Below is a side by side HDR comparison of the tone mapped HDR images. The first image on the left is the Photomatix version and the second image on the right is the Photoshop CS5 version. Note this is not the final processed image.

I’m not giving CS5 two thumbs yet but I will give it one thumb for an excellent job revamping the merge to HDR tool. Plan on seeing a final review in the months following as I allow this new HDR program to integrate itself into my workflow. If I like it you’ll probably see a big difference in the results of my work following since Photoshop does produce a very different look than that of Photomatix.