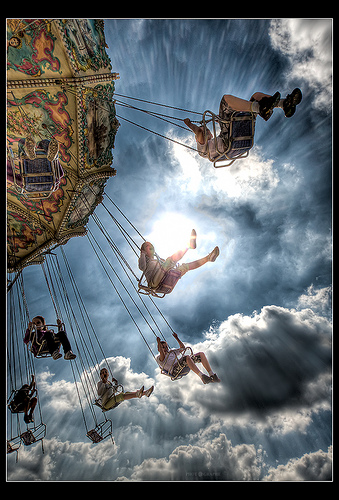 I started writing an article on 101 Inspirational HDR Photographs and realized 101 is a lot of photos! Instead I decided to start small. I’m gonna start with a number I can easily spell, like ten.  But rather than just 10 photos, I’m gonna list 1o HDR photographers who have inspired me. Listed below, in no particular order, are 10 great HDR photographers. Hopefully their work will inspire you as much as they have me.

Mike is a local photographer buddy who has an amazing collection of HDR photos from all over the world. 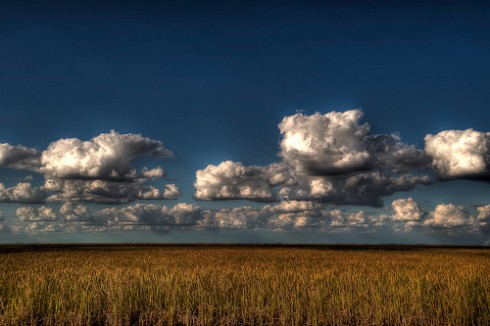 Ivan is a more recent photographer that has some mind blowing HDR photographs with a very unique style. 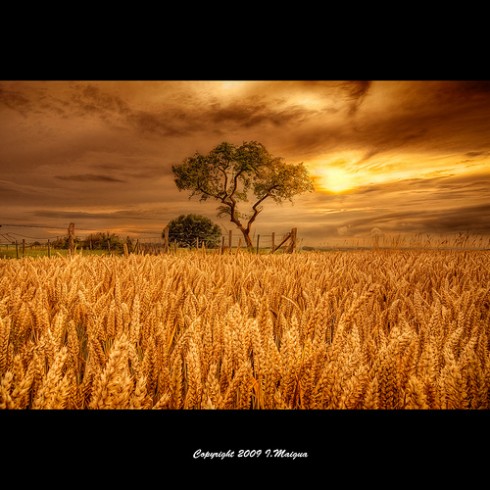 Greg’s photo below is one of the first HDR photos I had the pleasure of experiencing. His technique has been a big inspiration to me.

The most popular HDR photographer in cyberspace, Trey A.K.A. Stuck in Customs has been a big influence on my work and my photoblog. 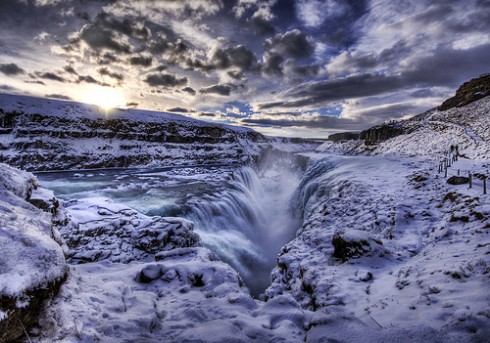 I think we all know who Ben is… if you don’t know just Google him. He’s one of the most recognizable faces in the Photoshop world and he’s a pretty darn good HDR photographer too. 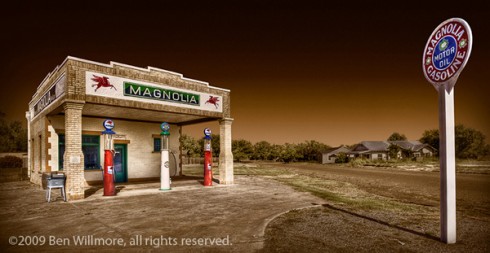 This photo of the Golden Gate bridge has been the biggest influence on me becoming an HDR photographer.

James Neeley’s HDR photographs are amazing but his nightlights are even more breathtaking so don’t forget to check them out. 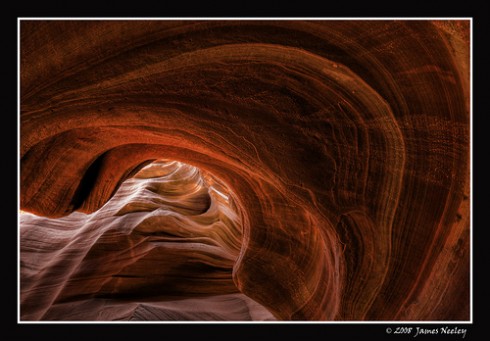 I was captivated when I first saw this photo of snake skin boots. Just goes to show, HDR on something as simple as boots can go a long way. 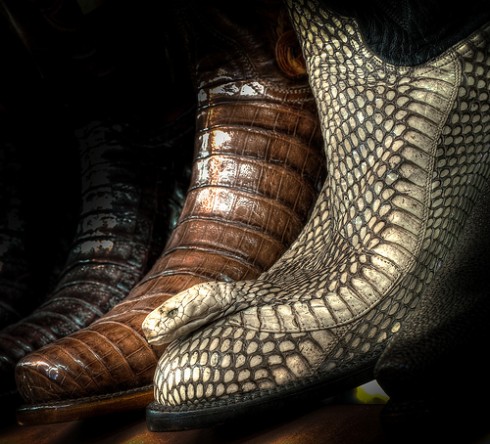 I still plan on posting 101 HDR photos but that won’t get done for quite some time. This article with only 10 photographers took me a few hours to compile. I can’t begin to imagine how long 101 photos will take but I’m sure it’s not going to be a  few hours. If you wanna help add to the 101 HDR photos, drop me a comment with a link.