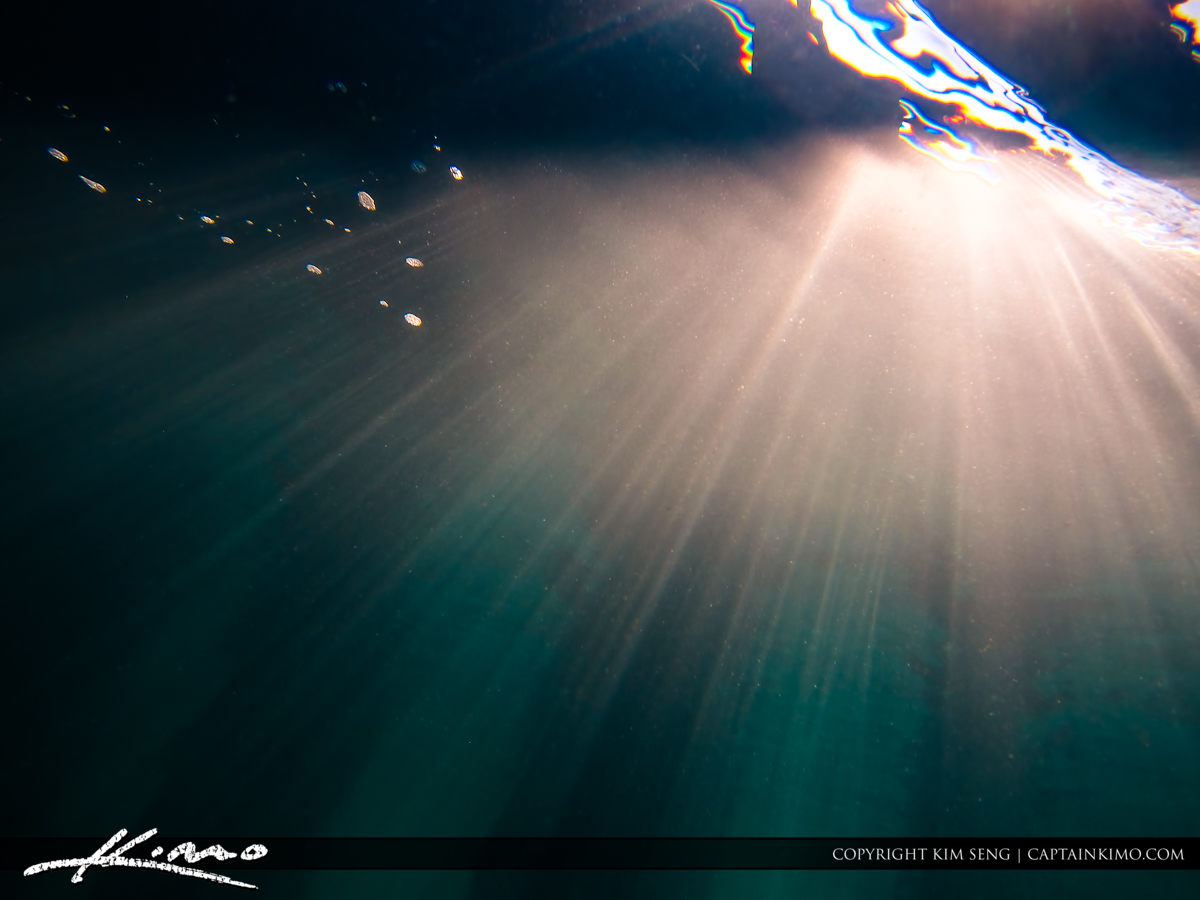 Ray of Light Under the Ocean

Some ray of light taken from one of my snorkeling trips in Jupiter, Florida. See light rays underwater is a very beautiful scene to behold. Capturing them however is painfully difficult. 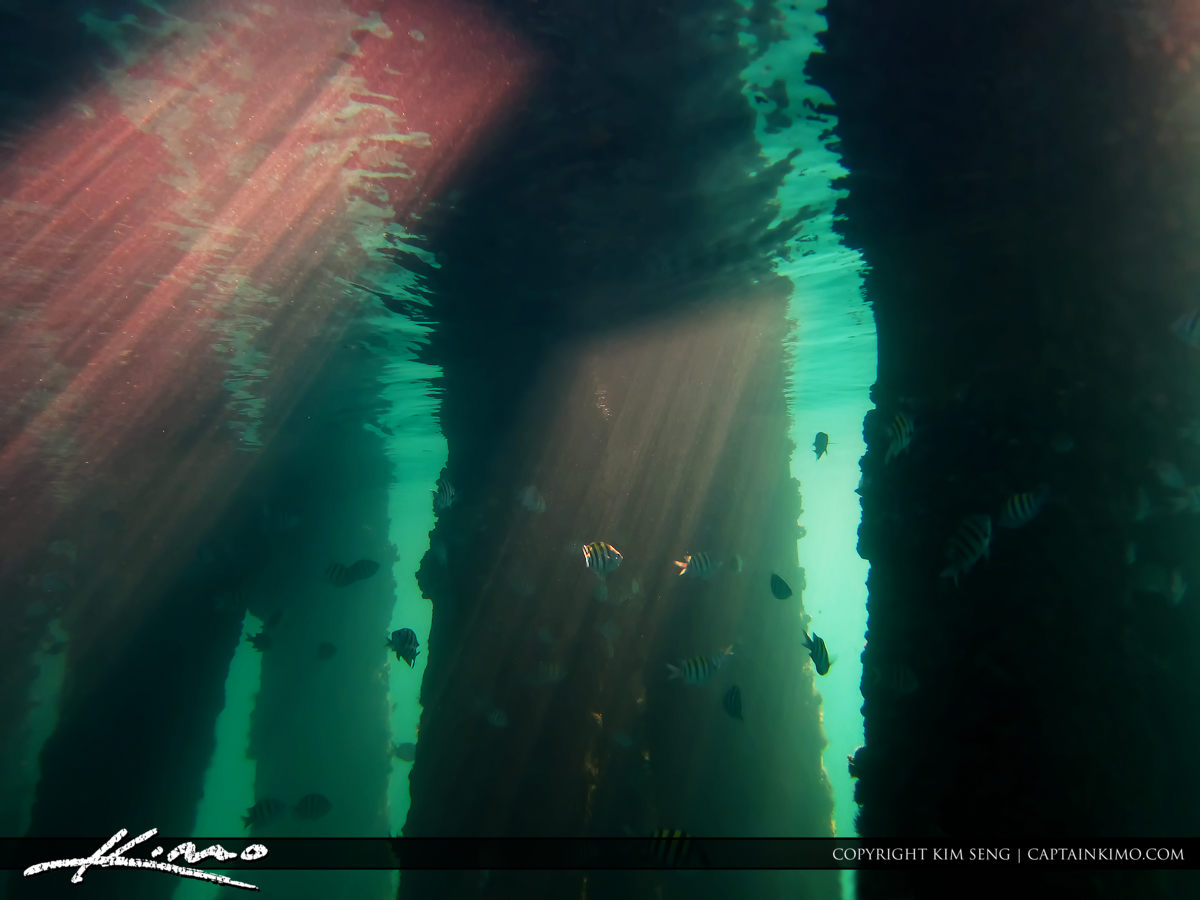 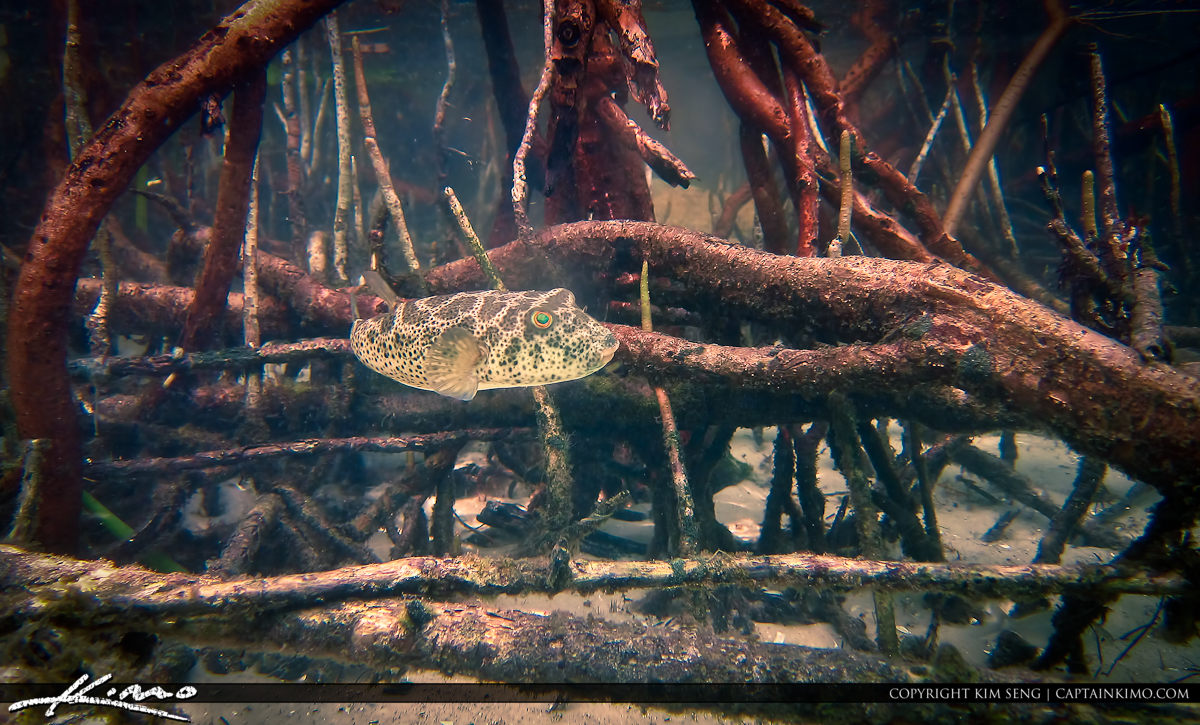 Here is a shot taken adorning one of my underwater adventures in Jupiter Island. The water that day was not as clear as I’ve seen it before but it was good enough to get some photos. 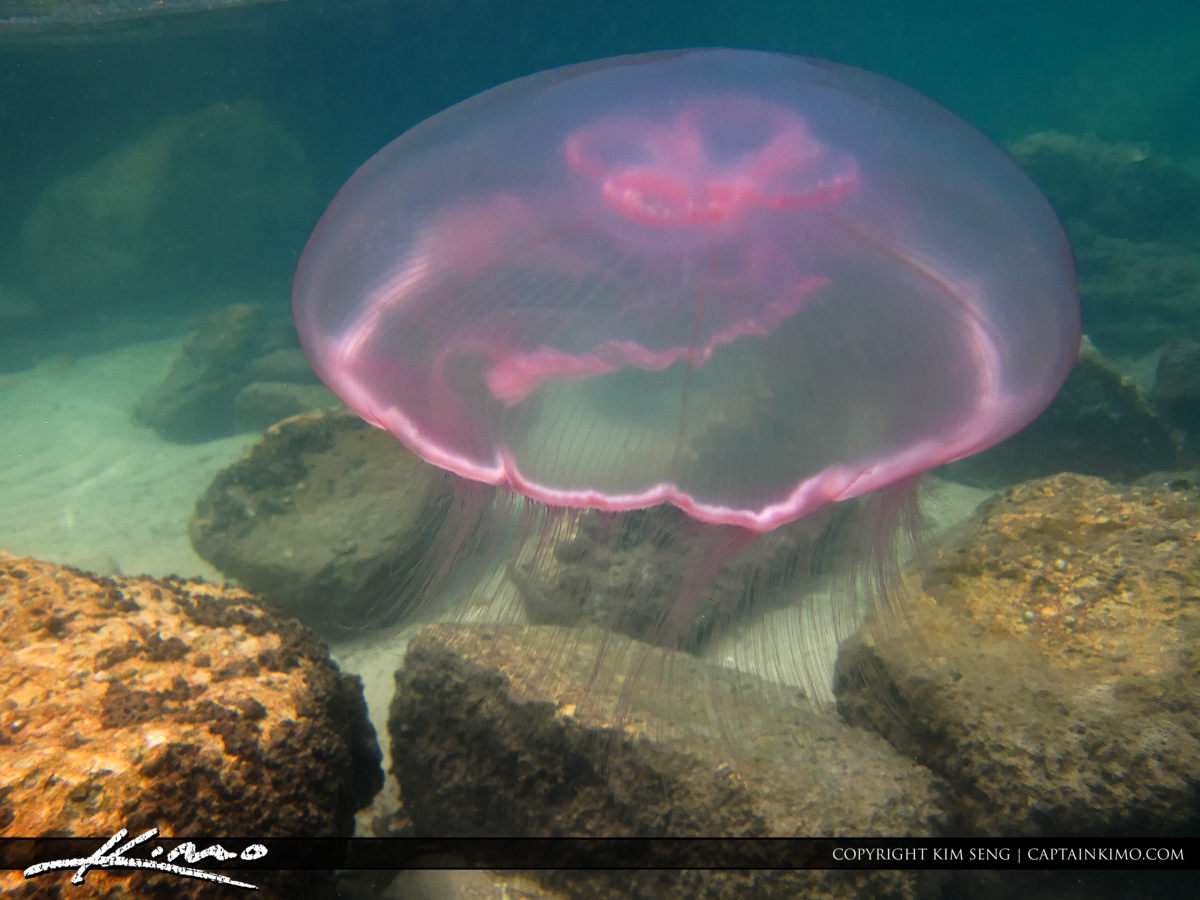 Here’s a jellyfish that I photograph today while snorkeling at Jupiter Island, Florida. There were a ton of jellyfish is out in the water today and I got bit like crazy by sea lice. 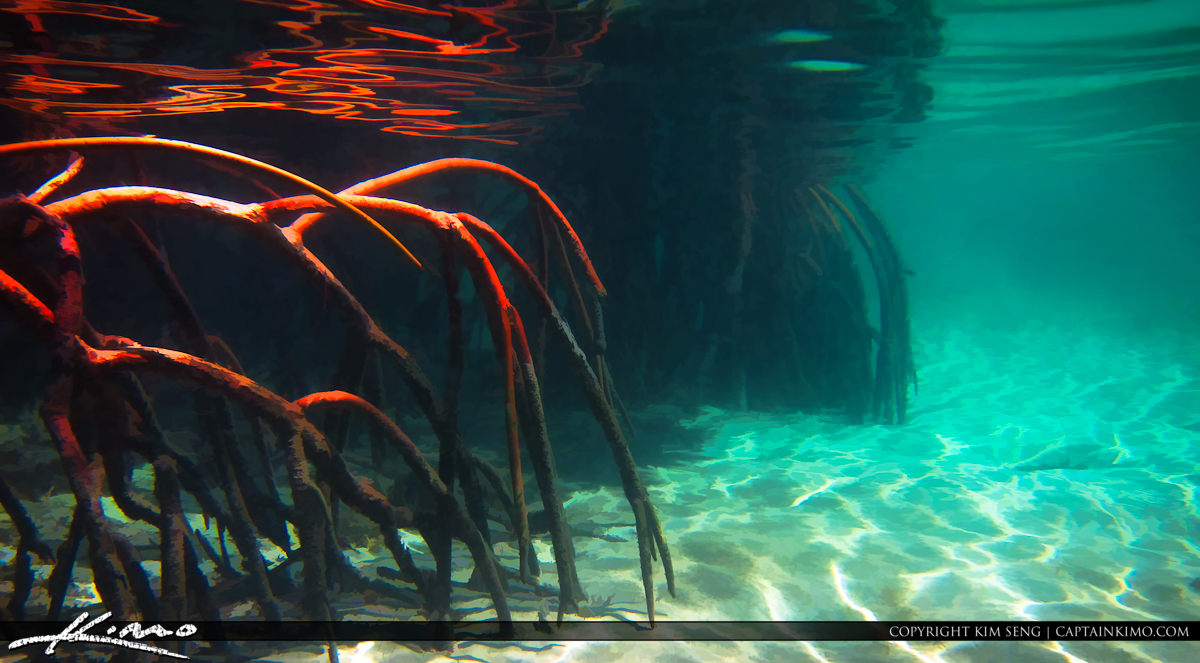 Captain Kimo did some snorkeling today. Here are some mangrove roots underwater at Jupiter, Florida. Single exposure HDR image processed in Photomatix and enhanced with Topaz. 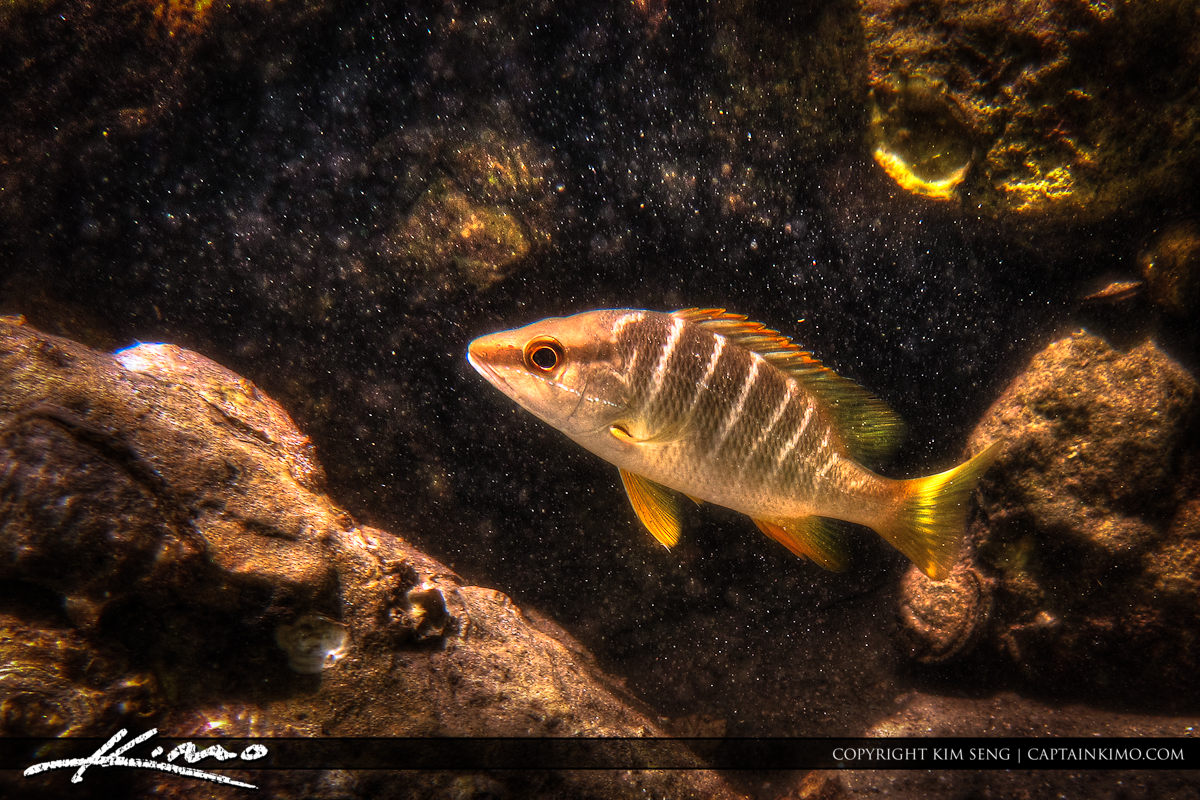 Here’s an image from this afternoon while I was snorkeling and photographing underwater scenes with my Canon Powershot S90. Single exposure HDR image processed using Photomatix and Topaz. 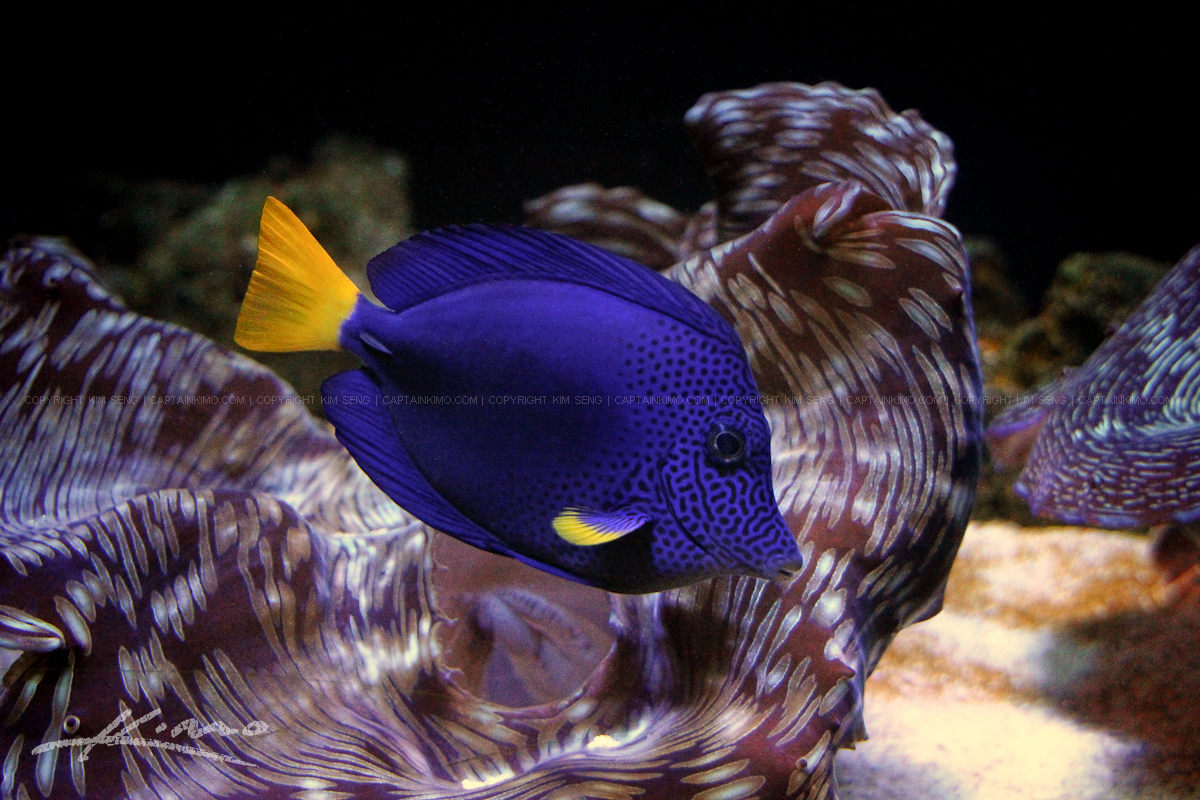 Took my mother to the Aquarium in SIam Paragon yesterday afternoon in Bangkok, Thailand. 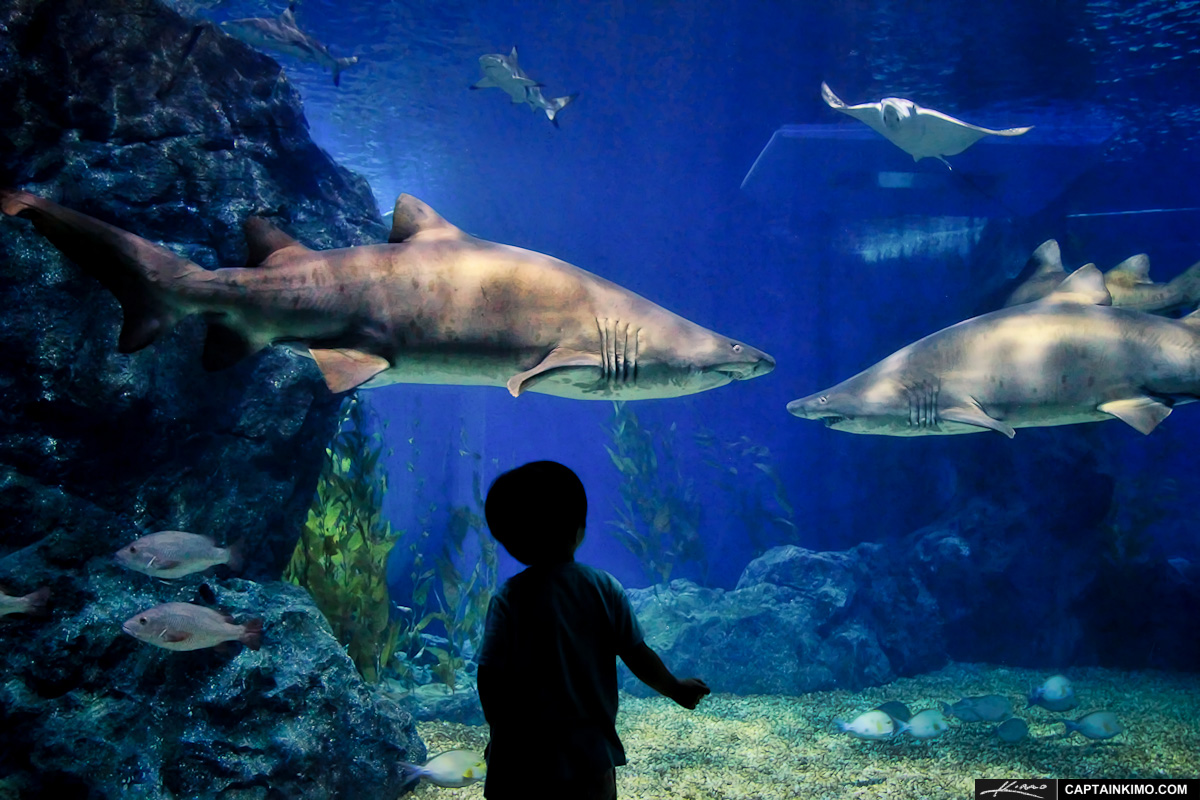 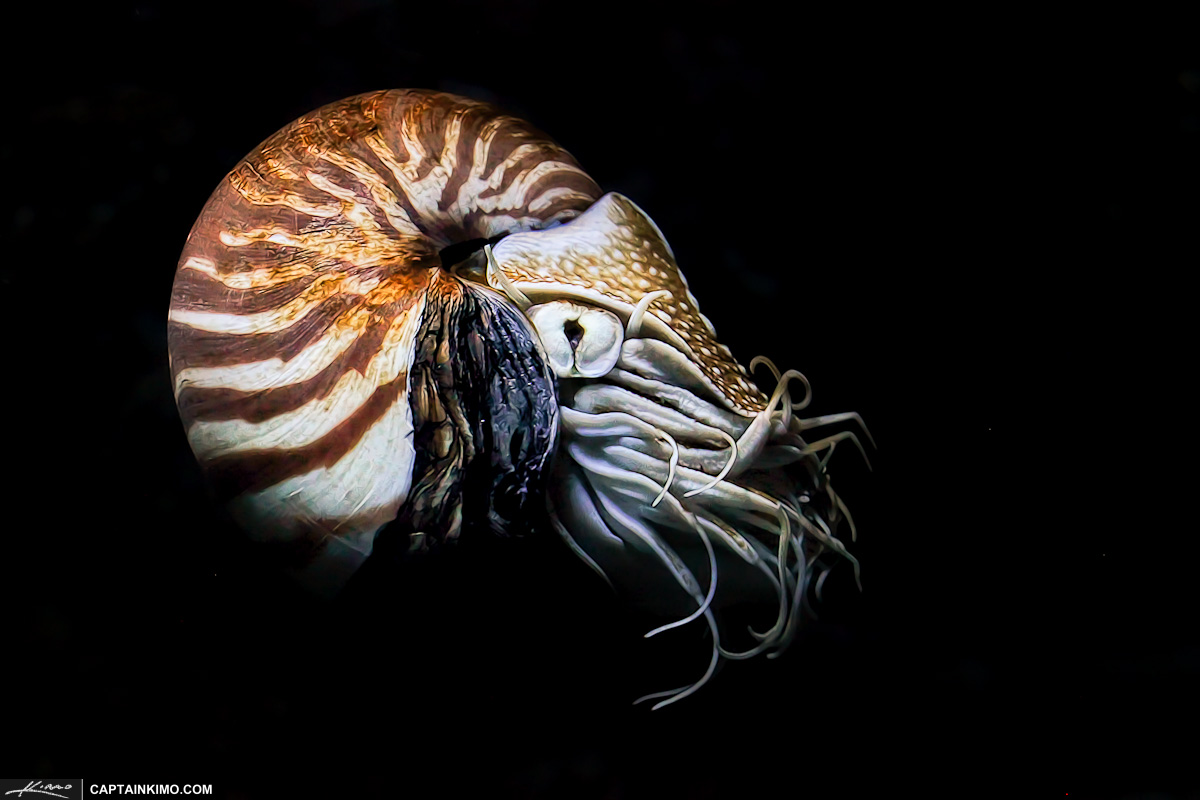 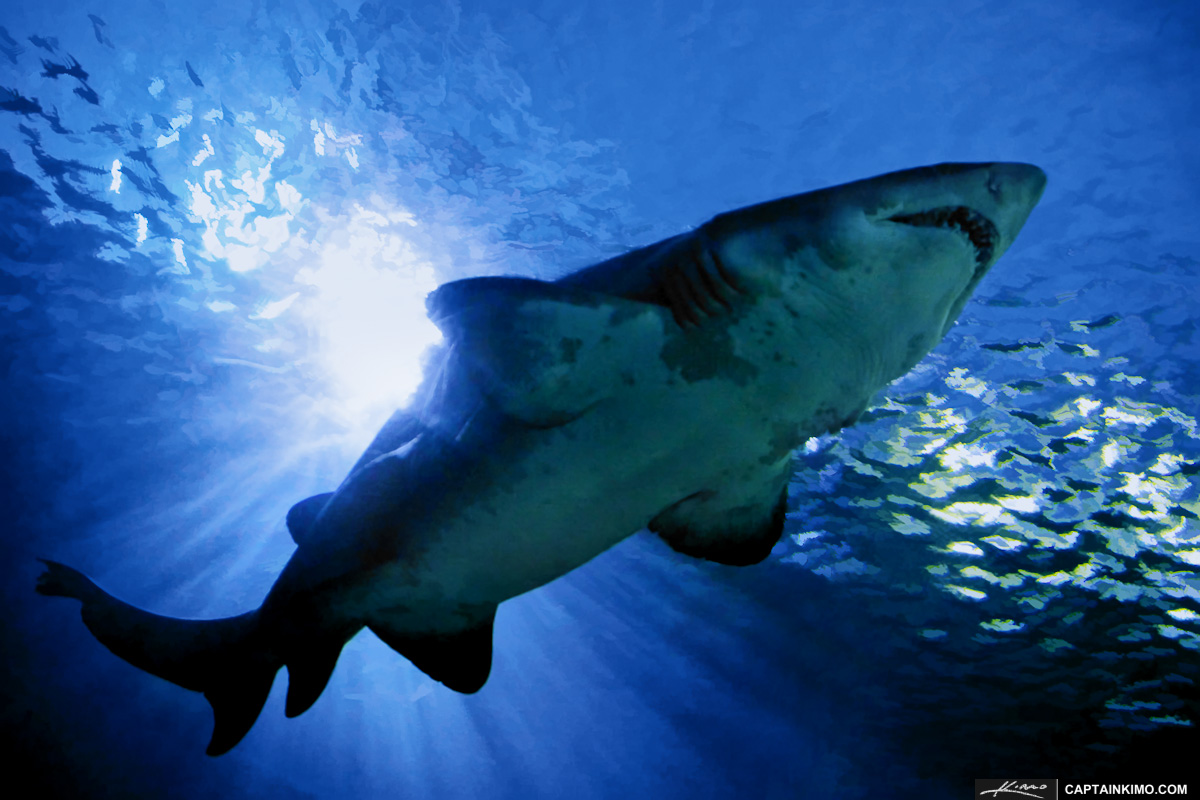 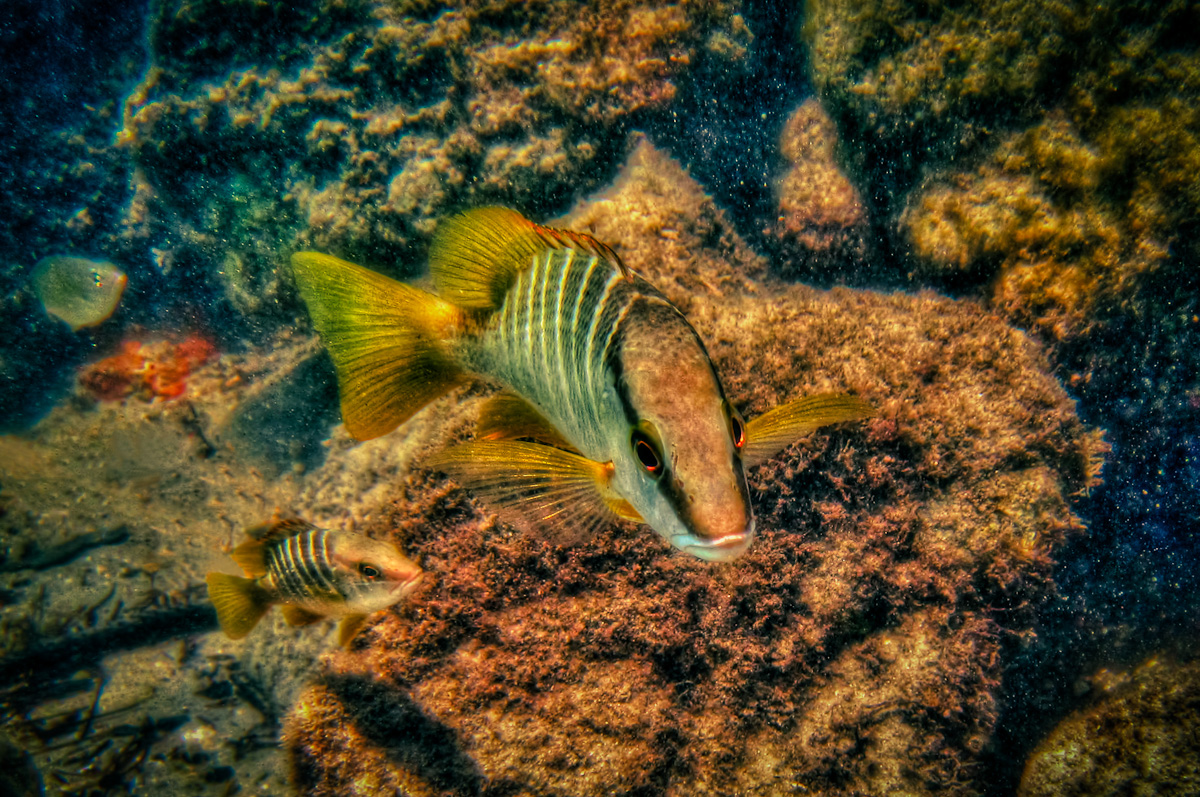