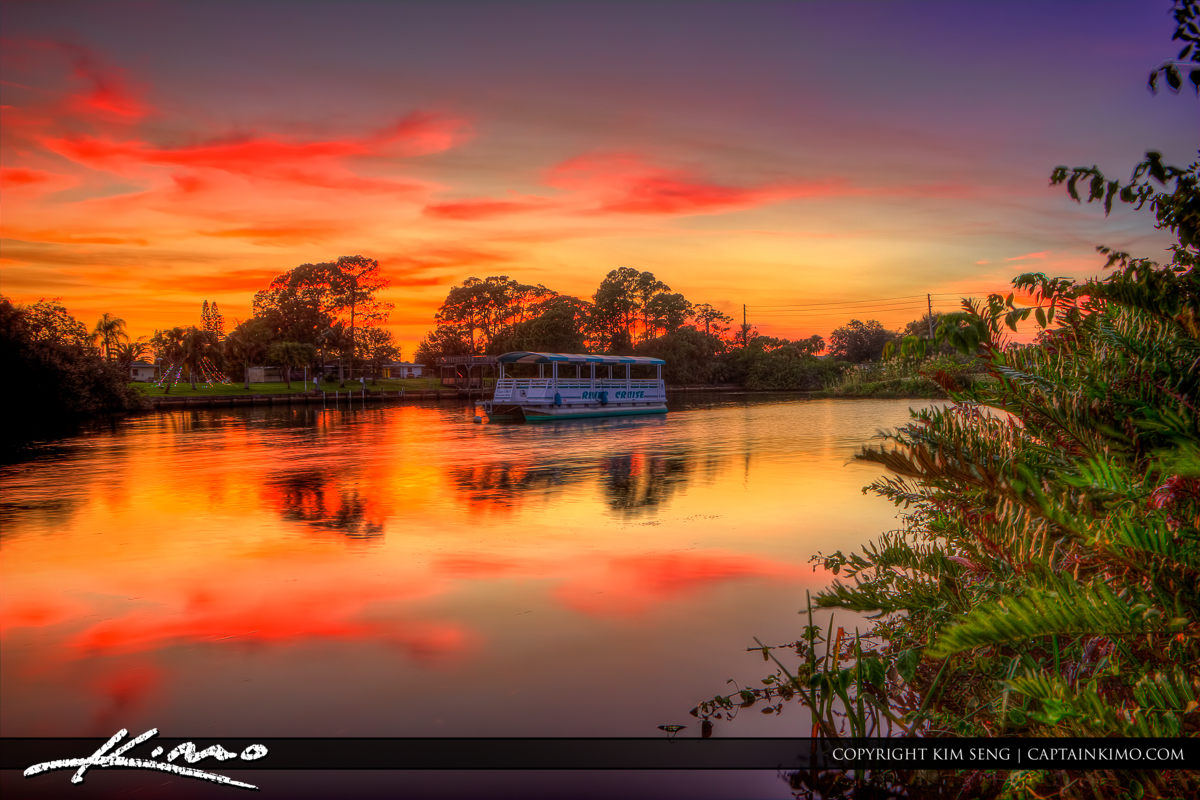 Sunset Over Port St Lucie at the St Lucie River

Last week I visited Juniper Springs Florida in the Ocala National Forest and got a few photographs from the park. I should have spent more time here but I wanted to visited a few more Springs only the way. 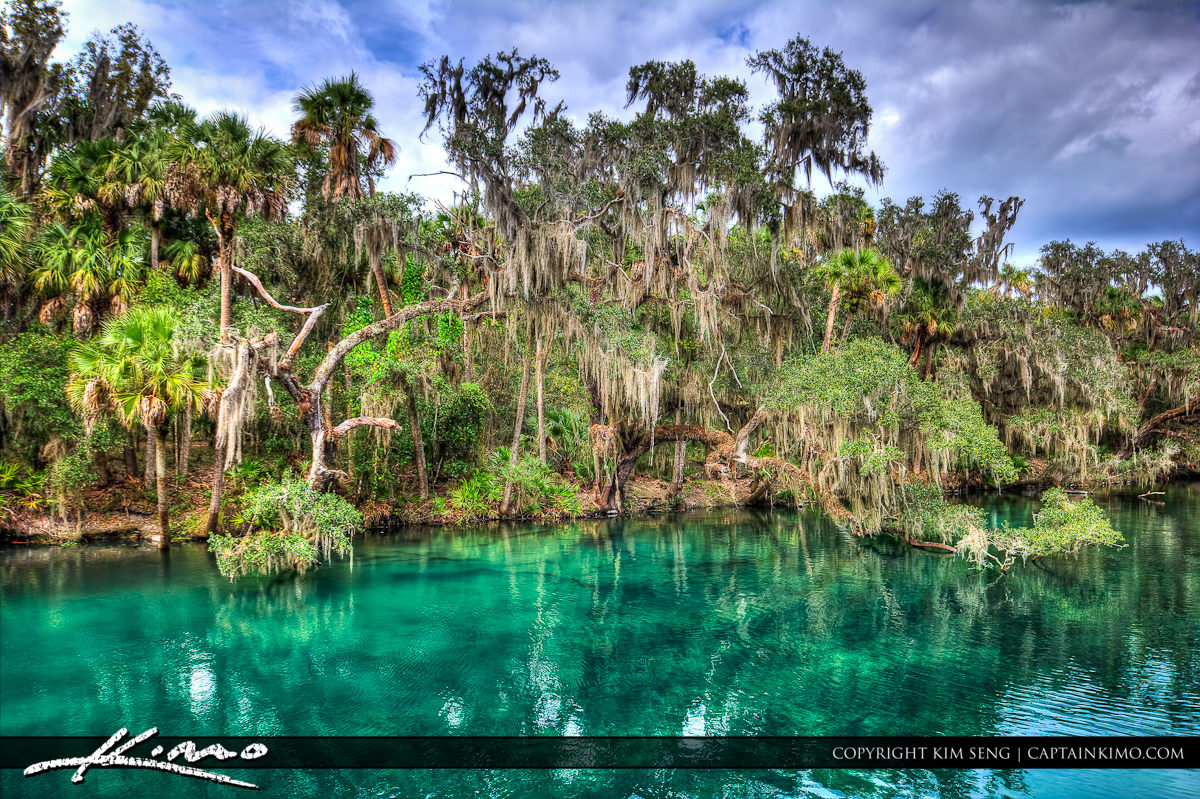 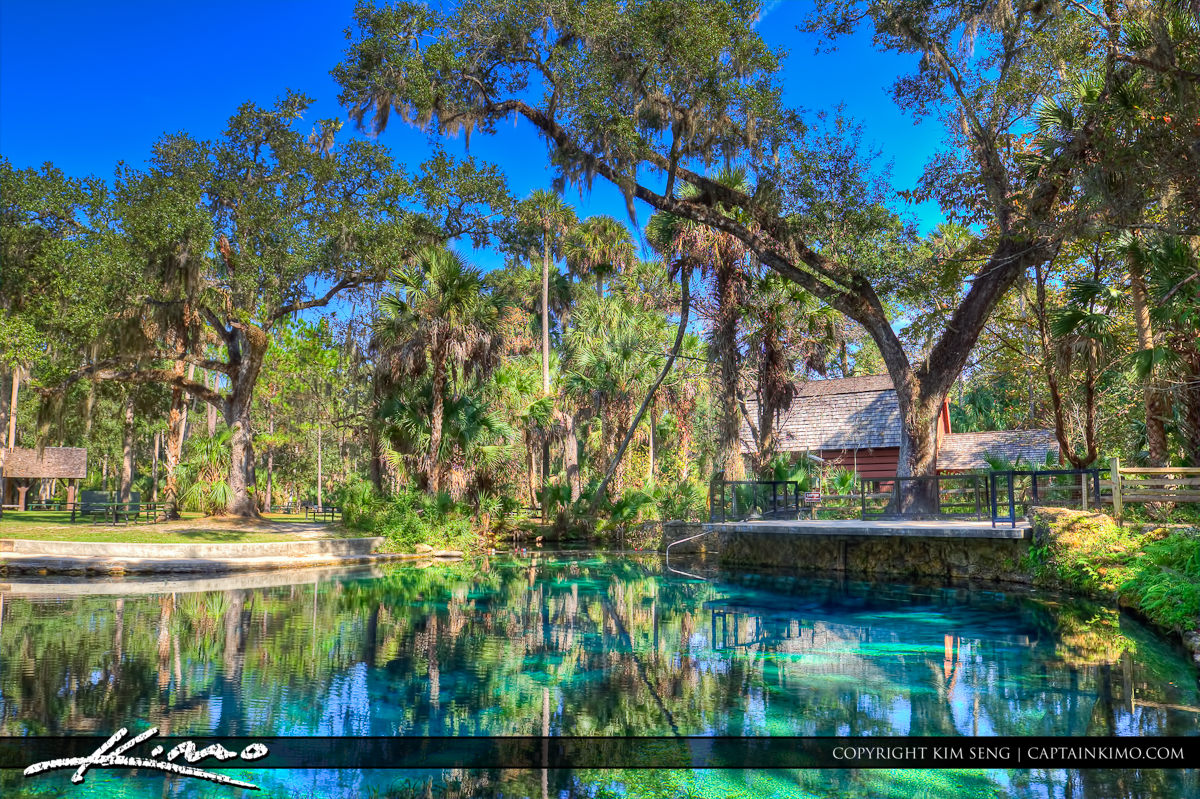 Drove by Juniper Springs a few days ago in Ocala National Forest in Central Florida. The water was amazing and like all the photos I’ve seen it’s crystal clear blue. 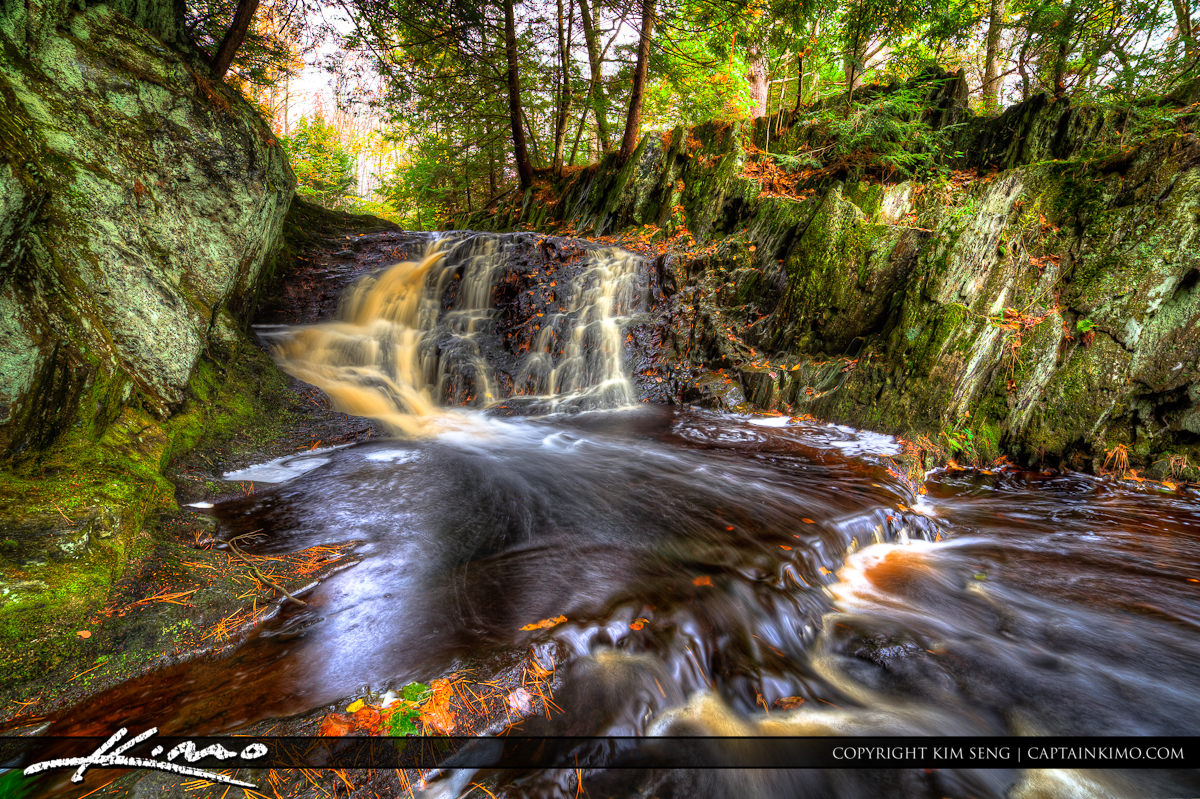 Image of a waterfall from Saco Bay Trails at the upper waterfall at Cascade Falls in Maine during fall. I love this place because it is so peaceful and quiet. 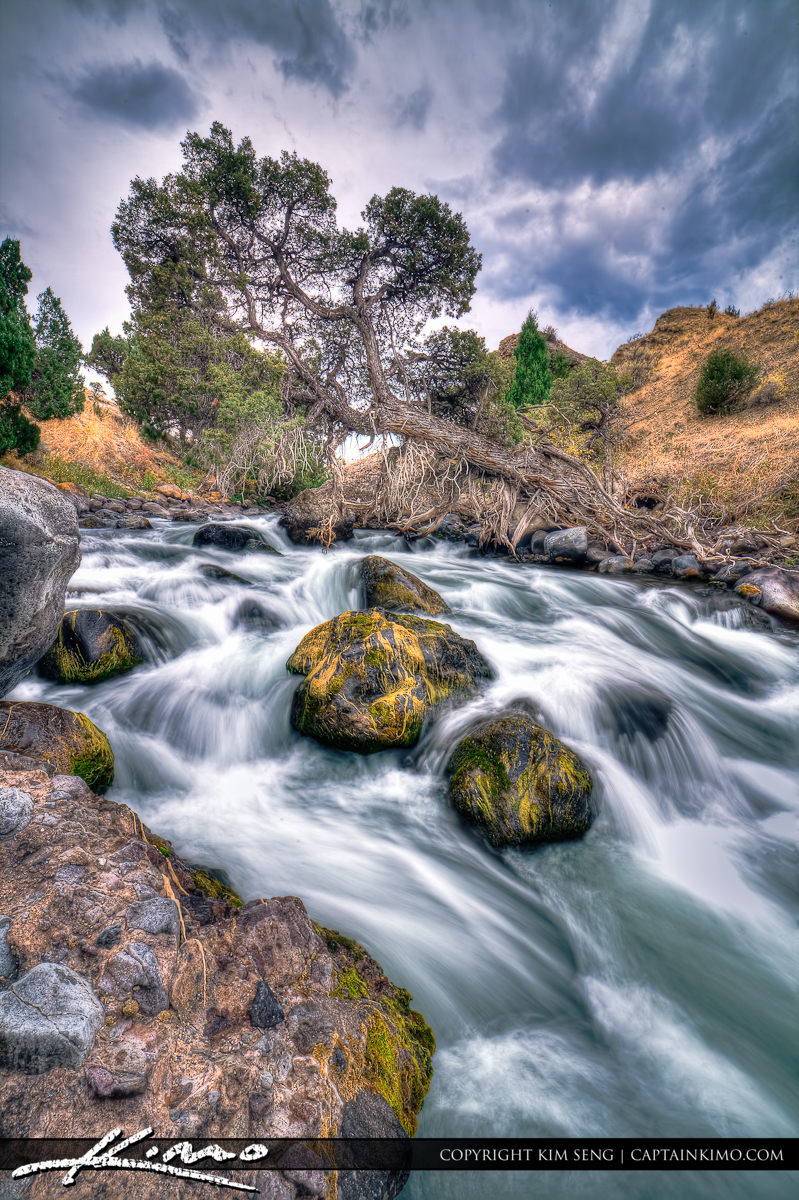 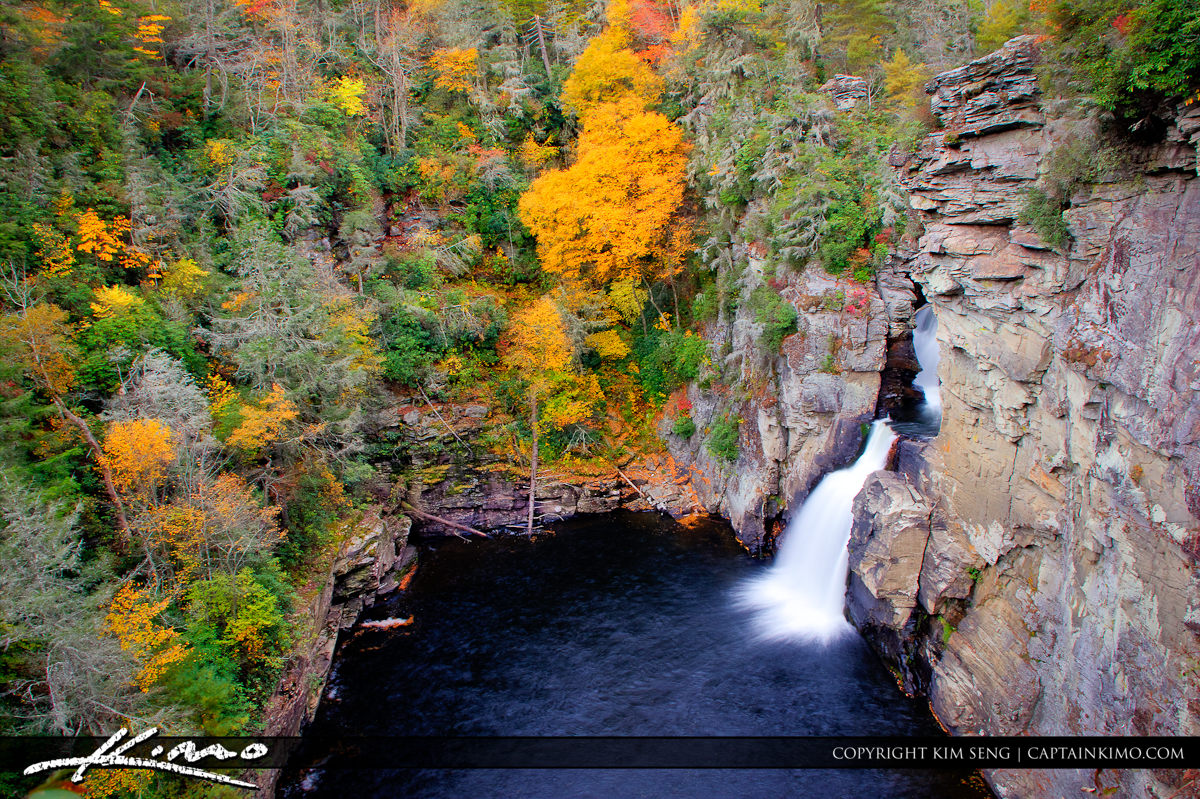 High above the waterfall at Linville Falls along the Blue Ridge Parkway in North Carolina. This is a single exposure HDR image processed using Photomatix Pro and enhanced with some Topaz Plugins. 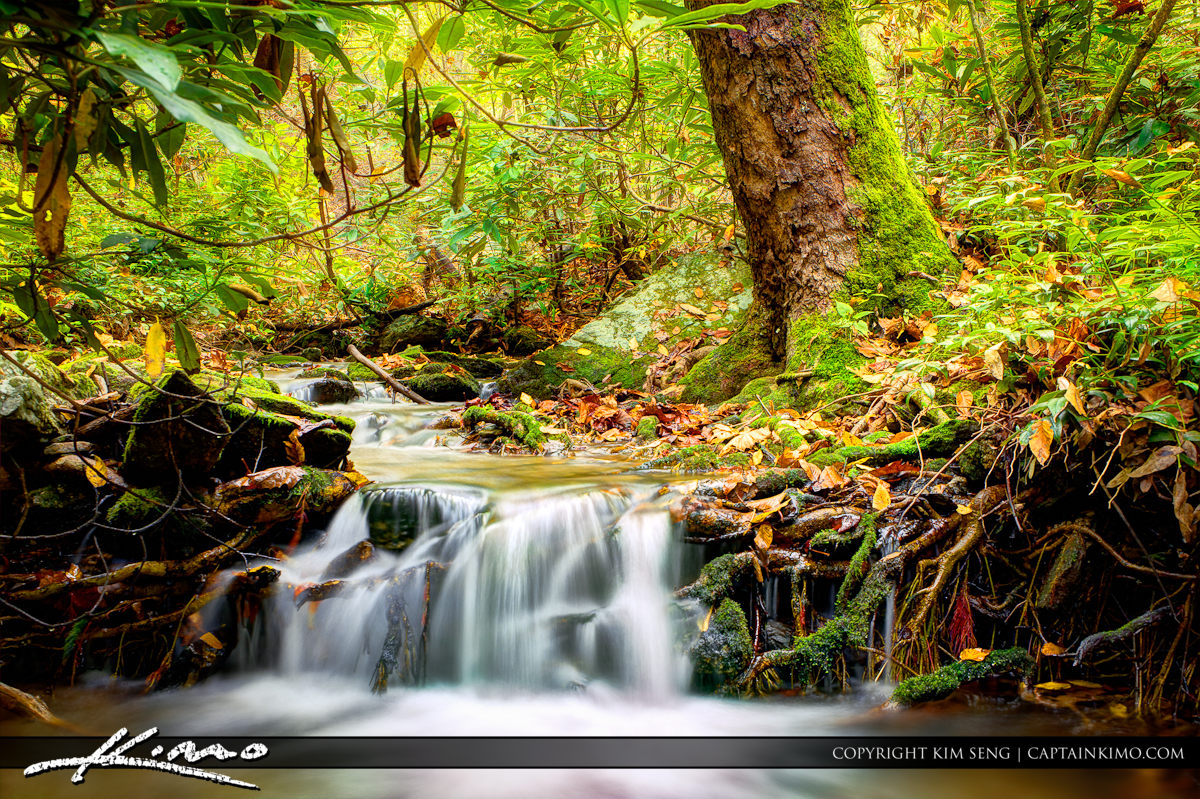 Jungle of North Carolina at Creek with Small Waterfall

Here’s a shot from the jungles of North Carolina at a small creek with a waterfall. This was a nice little scenic trail that was shown to us by our local friend who showed us around the neighborhood. 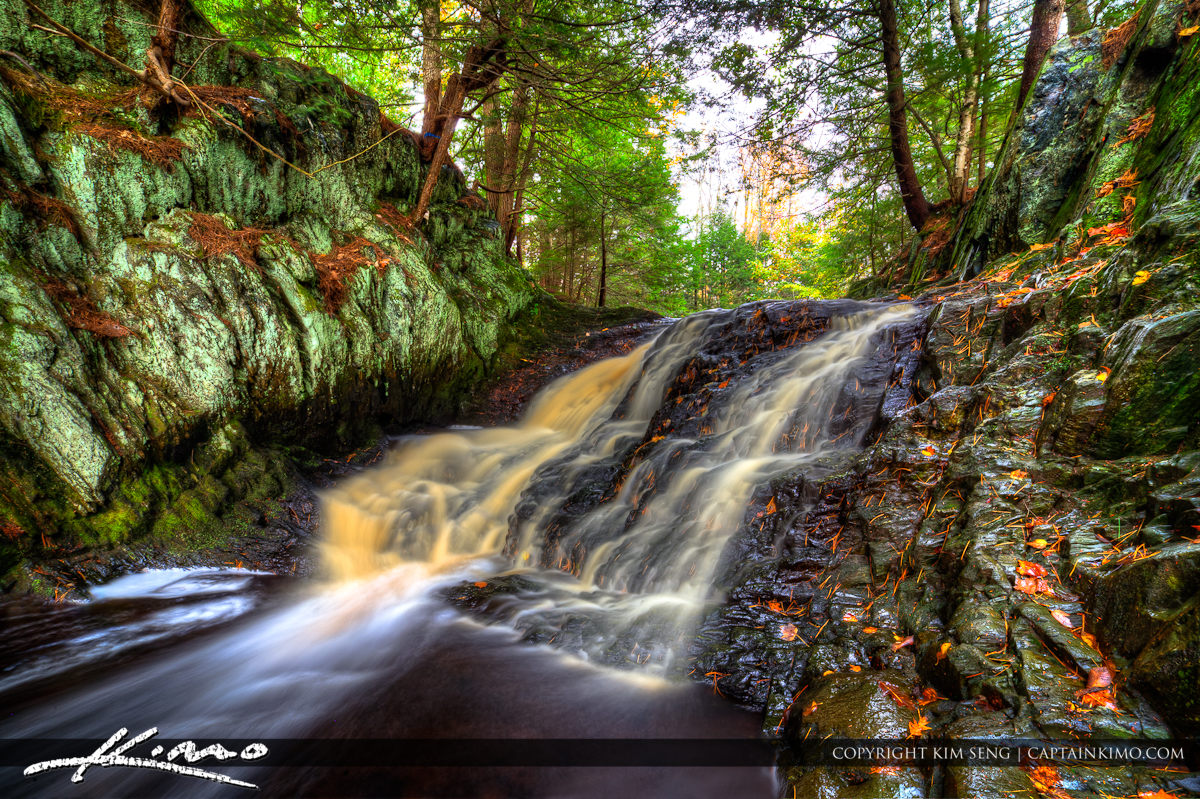 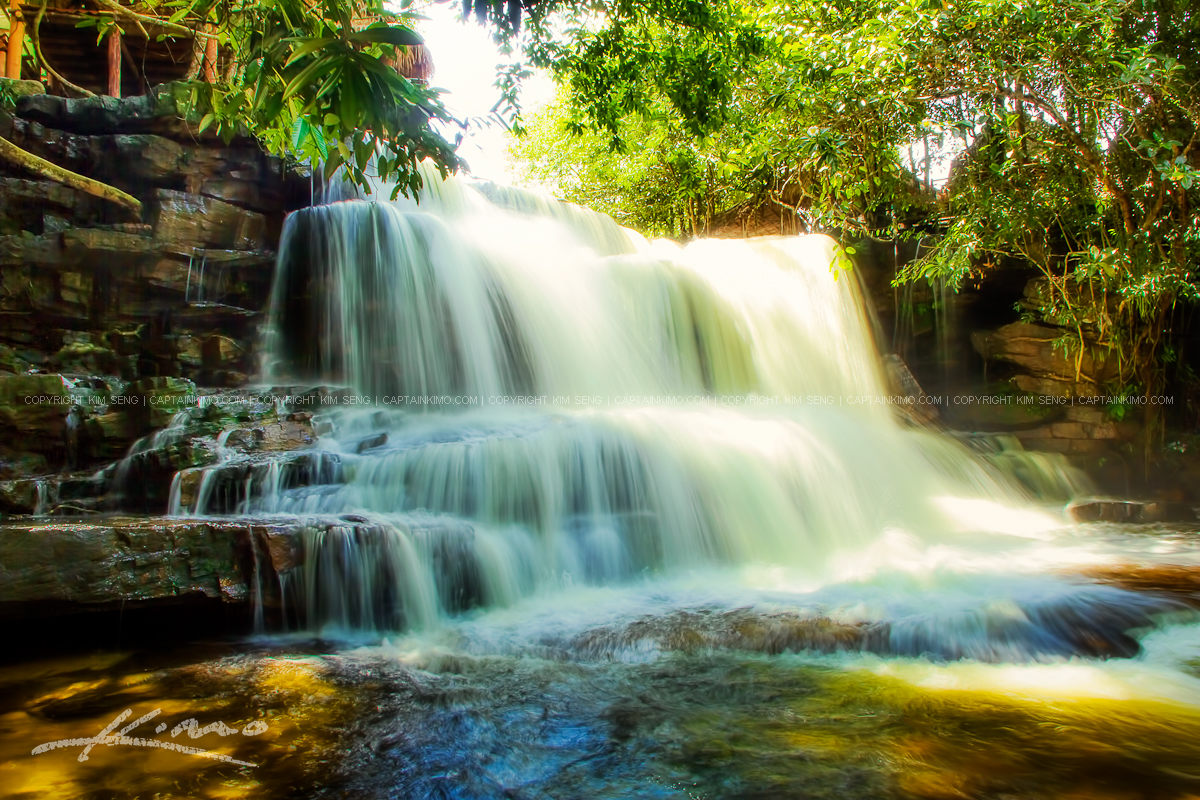 Here’s a very cool waterfall that can be found at Kbal Chhay on the road to Kampong Som. Single exposure HDR image processed in Photomatix and Topaz Software. 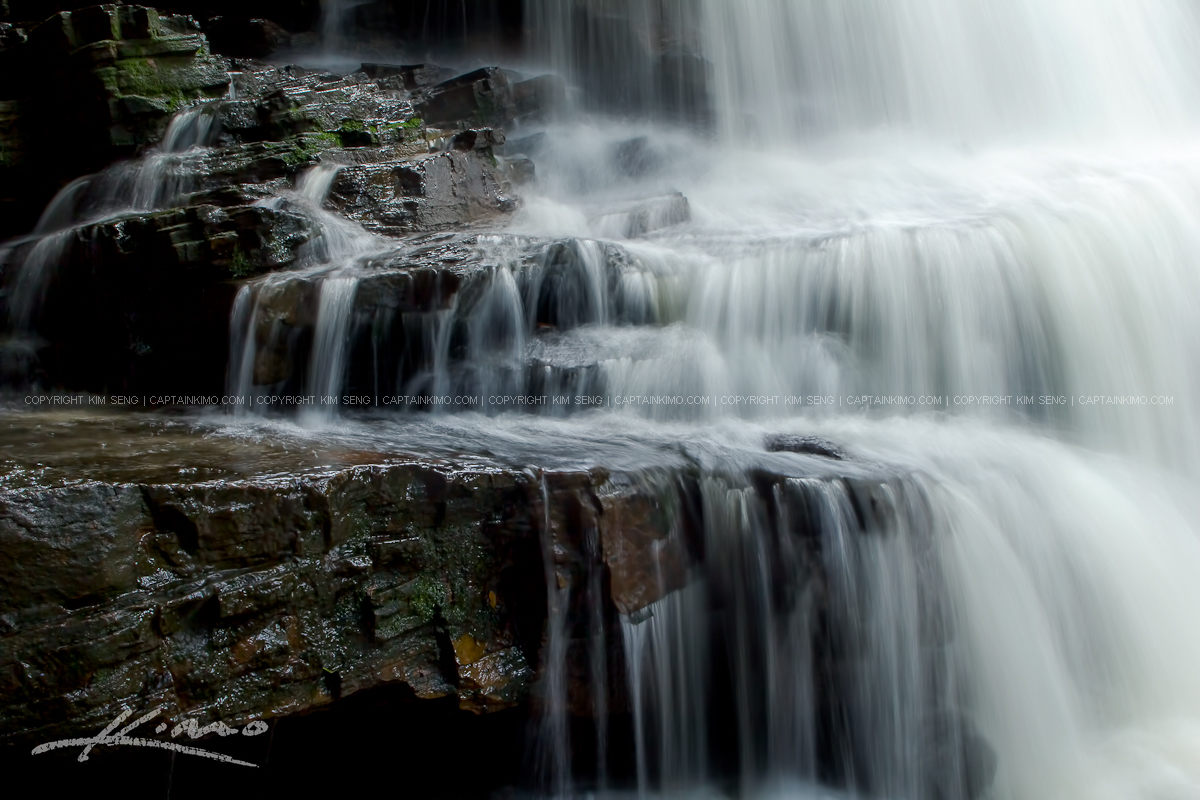 I got plenty of waterfall shots from Cambodia. This peaceful waterfall was taken at Kbal Chhay in Sihanoukville a popular tourist destination. 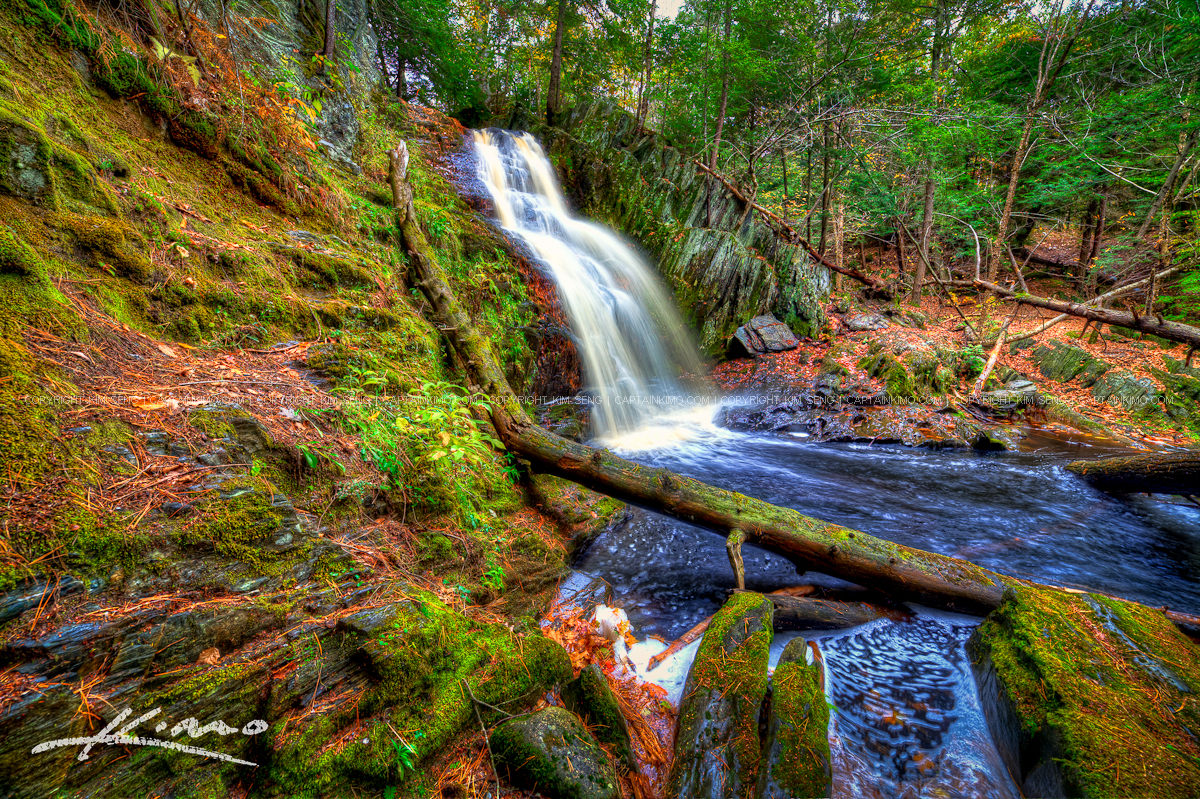 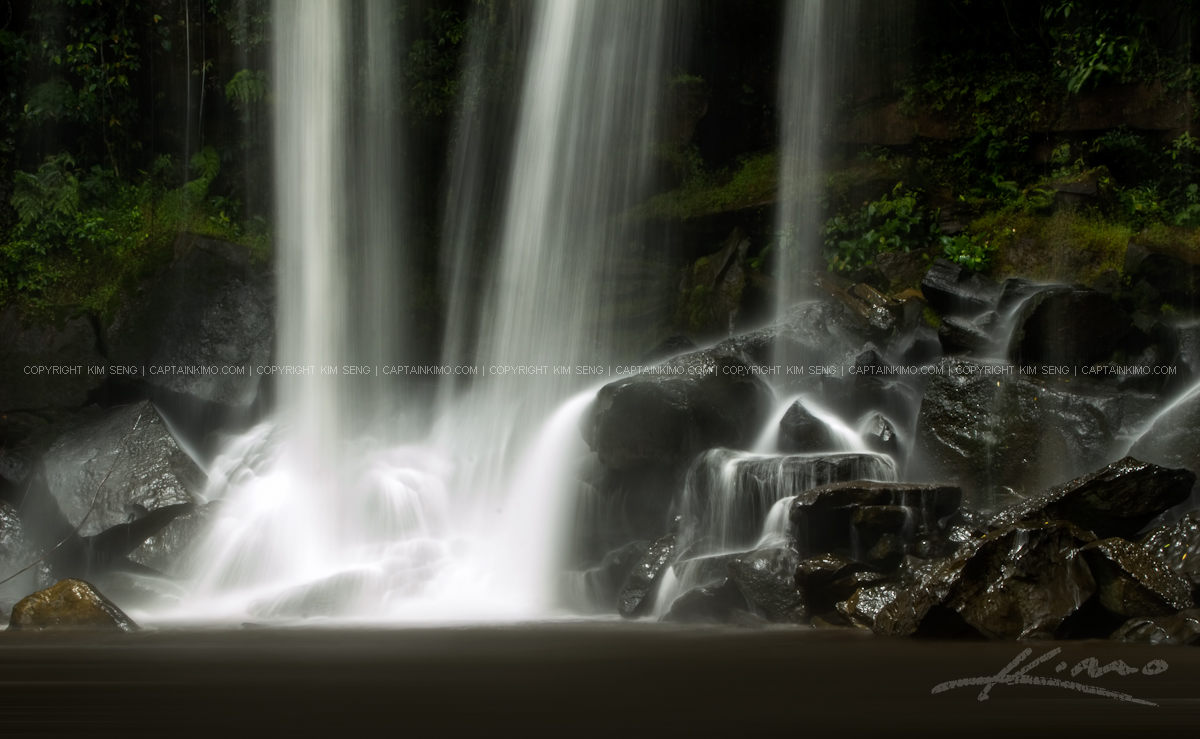 More photos from Phnom Kulen at the lower waterfall in Cambodia. Only a few hours away from SIem Reap this spot is waterfall heaven for photographers. 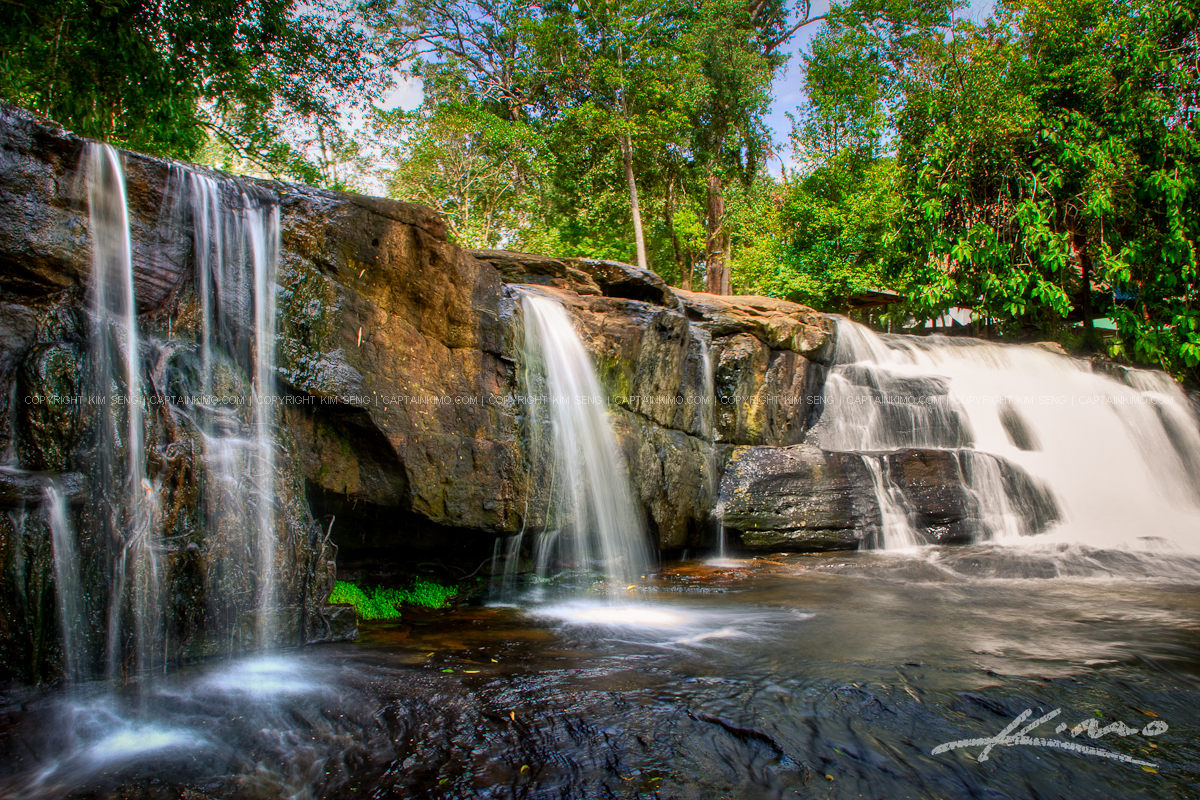 Here’s an image from yesterdays trip to Phnom Kulen while I was at the upper waterfall. Multiexposure HDR Image processed in Photomatix and Topaz Software. 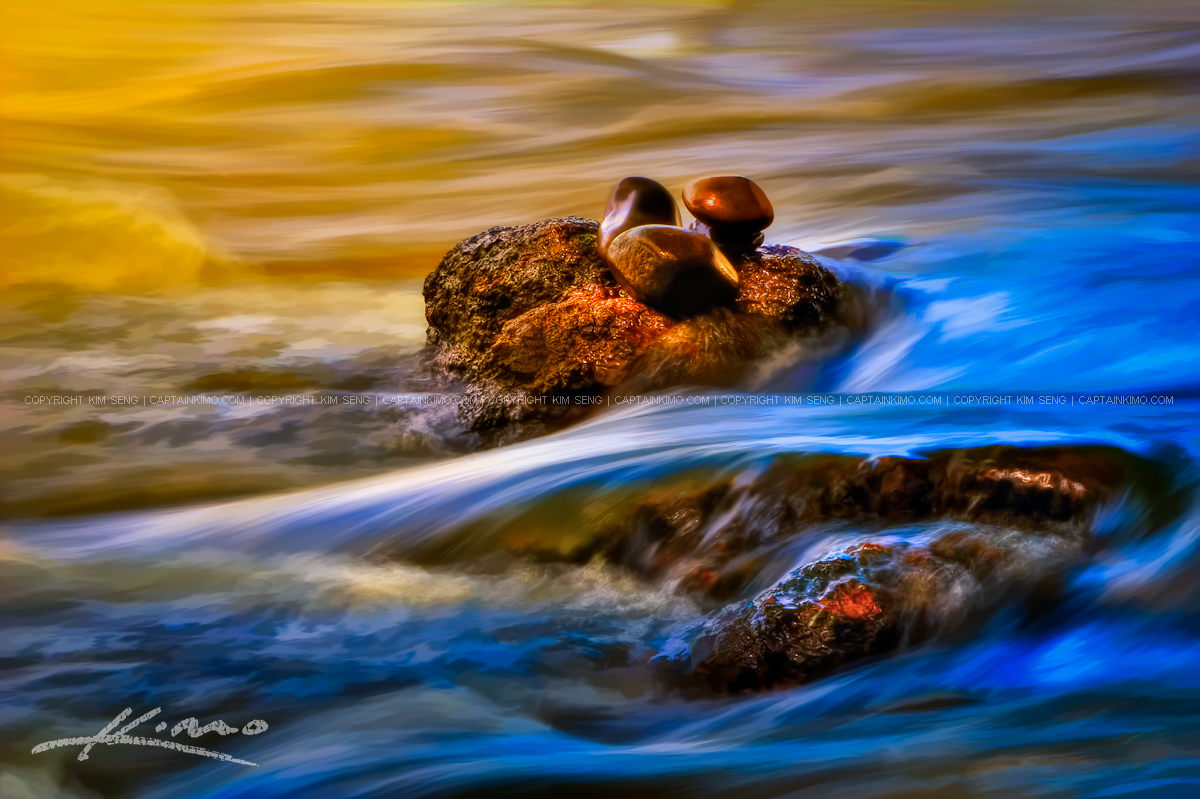 Peaceful River Along a Country Road in Cambodia

As I walked along the river in Cambodia I found some rocks where the river flowed beautifully. This is a single exposure HDR image tone mapped in Photomatix Pro and filtered with Topaz Plugins using Photoshop. 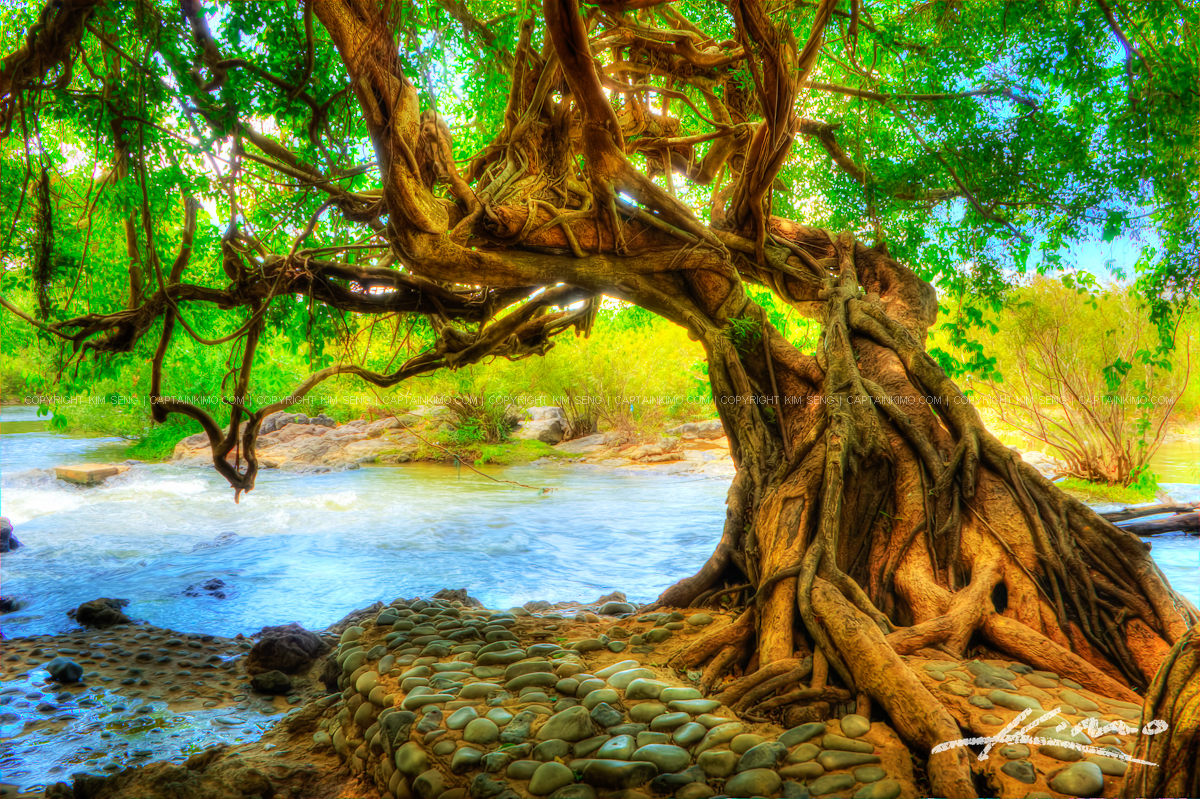 The Tree at the River in Cambodia

Another version of the Tree at the River along the road to Pailin in Cambodia. Four exposure HDR image merged in Photomatix Pro and enhanced with Topaz Plugins. 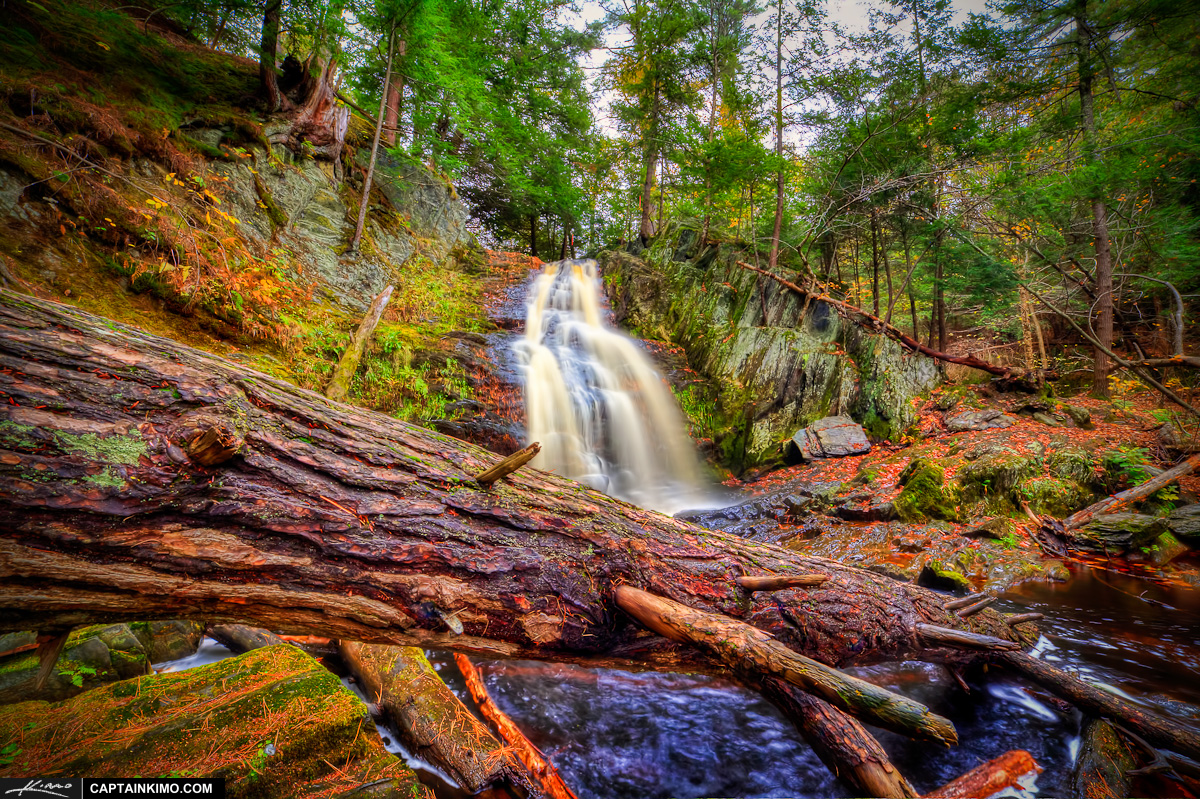 Processing some older photos from Maine that I have sitting around on my laptop. This one was taken at Cascade Falls at the Saco Maine Trail. 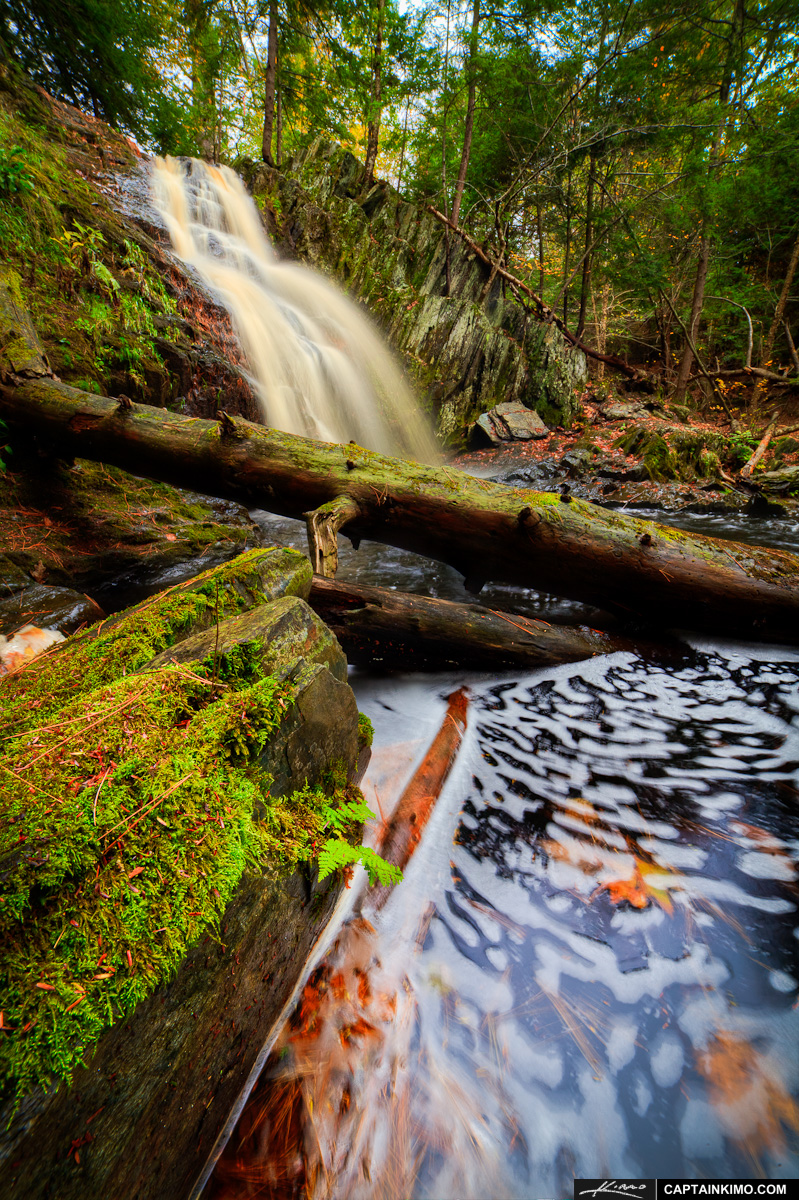 Cascade Falls in Maine at the Saco Bay Trail 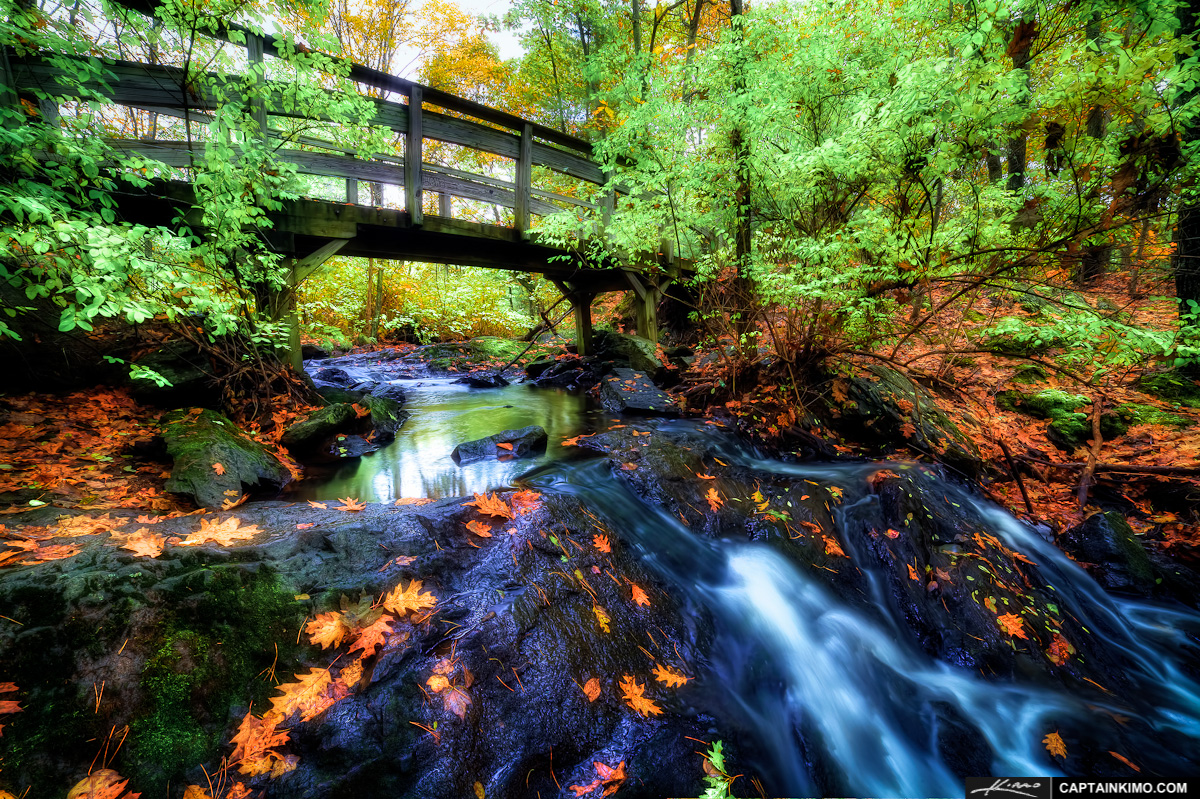 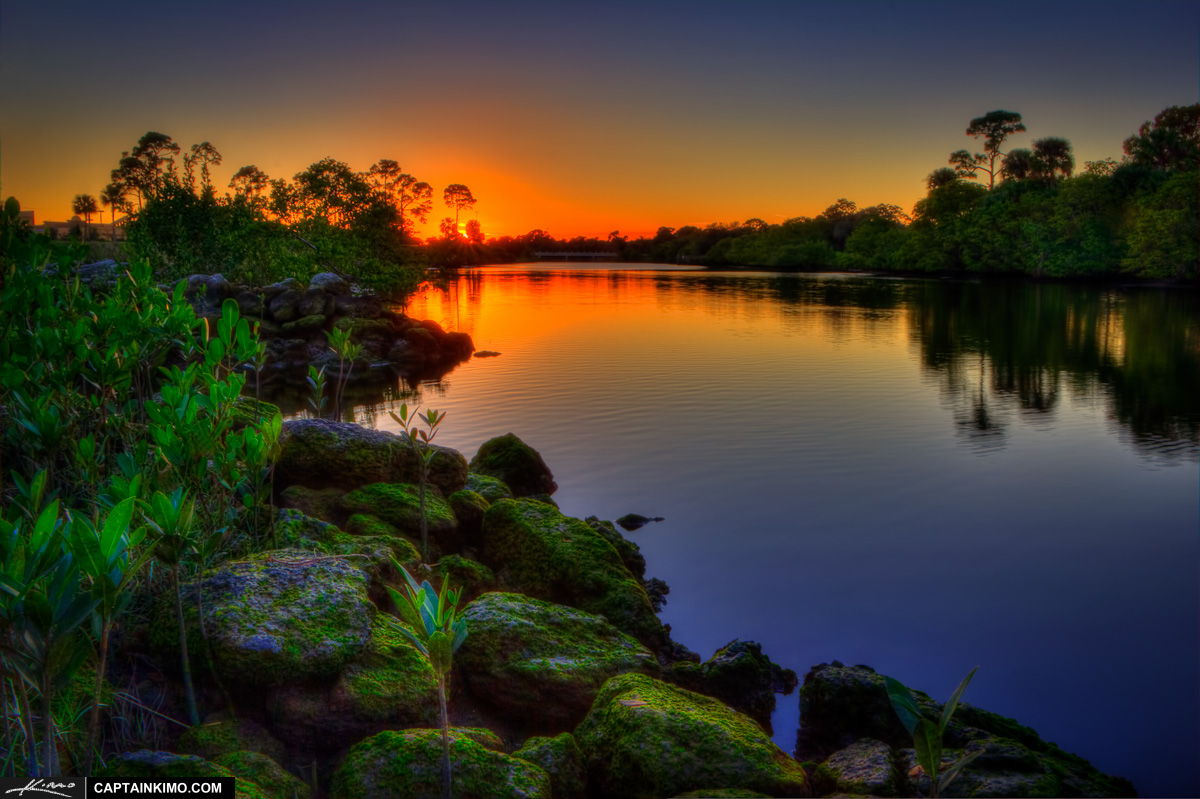 Sunset at the Limestone Creek River in Jupiter Florida

This is a three exposure HDR image merged together in Photomatix Pro and enhanced with Topaz Plugins. High Dynamic Range photo taken at Limestone Creek Park in Jupiter Florida during sunset.