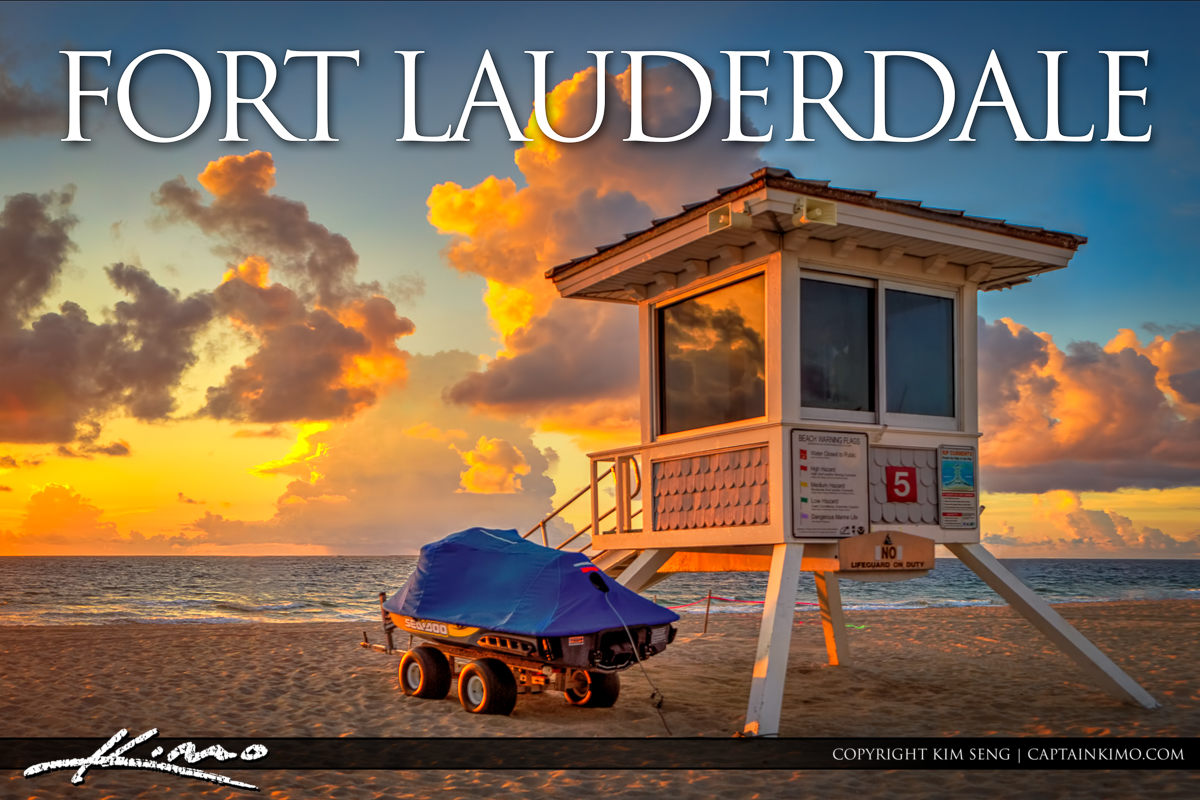 Photos from Fort Lauderdale at the beach during sunrise in, Broward County, Florida, over the Atlantic Ocean. This is a set taken from my early morning trip to Fort Lauderdale to catch the sunrise. I really need to go back and get some more images from that area. The only reason I don’t go as often is because of the traffic. Fort Lauderdale drivers are crazy and the amount of traffic there is unbareable. That’s why I left Broward County after I graduated from the Art Institute.

Condos at the beach in Fort Lauderdale during sunrise.

Lifeguard tower at the beach by the Condos in Fort Lauderdale, Florida.

To learn more about the great City of Fort Lauderdale please visit the links below.
https://en.wikipedia.org
http://www.tripadvisor.com
http://www.visitflorida.com
http://www.fortlauderdale.gov