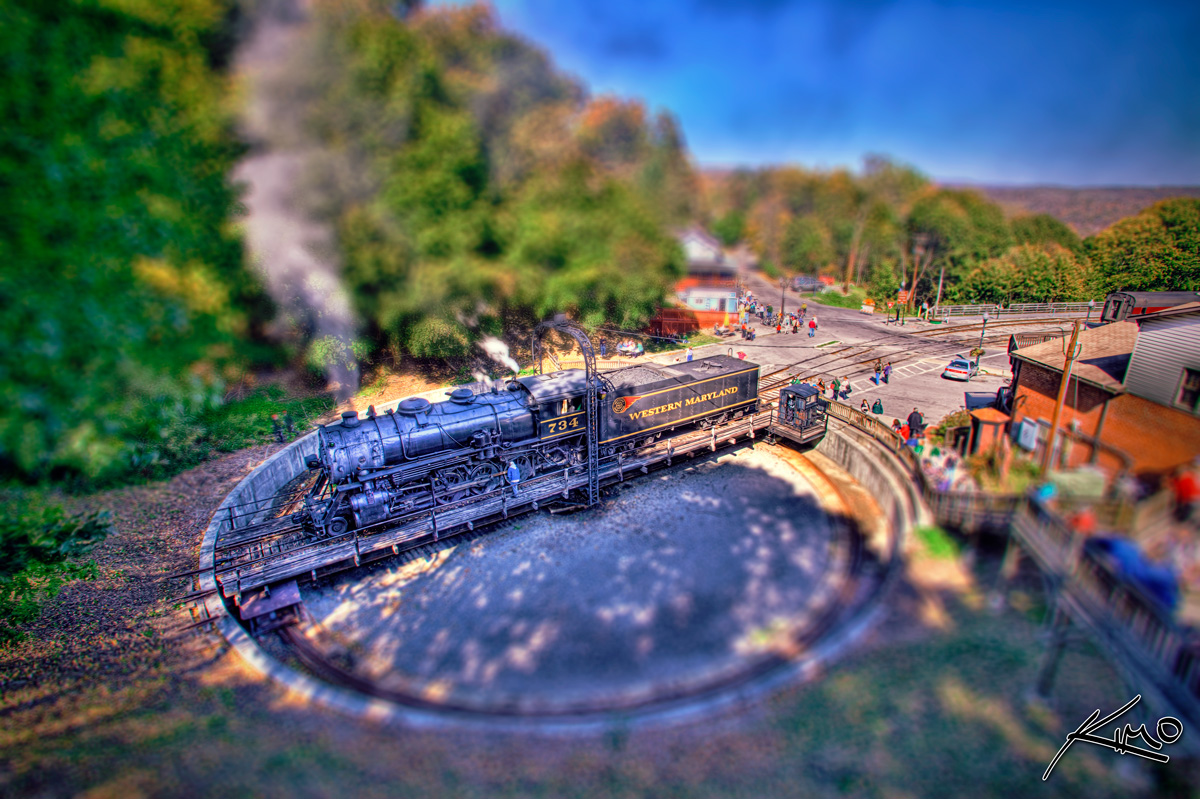 My first thought, when I shot this photo was… “this would be a cool tilt-shift photo.” Coincidently I came about this photo the same day I was notified about the new plugin. So I decided to give Topaz Lens Effects a test run, and I was impressed!

Before I did the tilt-shift using Topaz’s Plugin, I tried producing the effect manually in Photoshop. The result wasn’t as I expected and it required more more work than I imagined.

Than I tried Topaz Lens Effects and it gave me exactly what I wanted. The best part, it was easy to use, as I expected from the folks at Topaz Labs.

This is my first tilt-shift photo so go easy on me. It takes my eyes a little time to get use to seeing new things. Let me produce a few more of these tilt-shift photos and I’ll be a tilt-shift expert before you know it… digitally that is ;-)