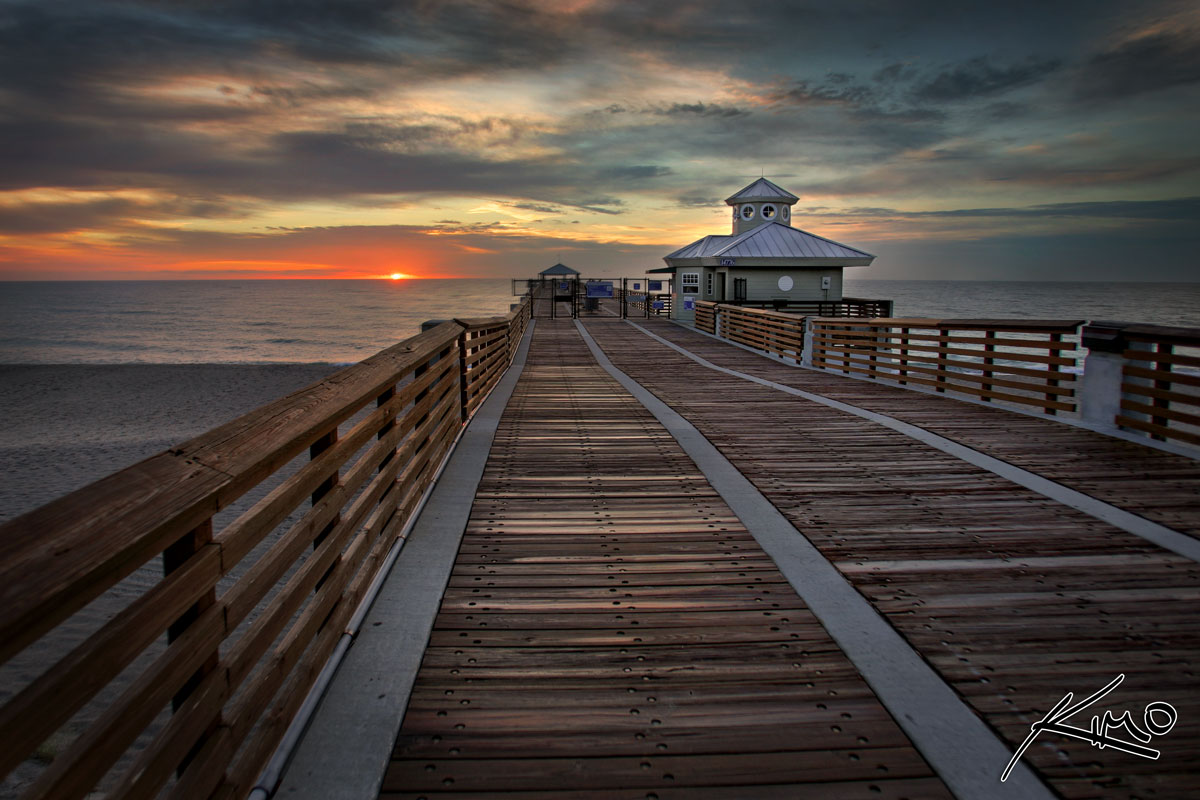 You all are gonna kill me but I wasn’t able to do a video for this HDR photo. The reason being is that I started demoing Photoshop Elements 7 to see if I like it or not. I’ve used Photoshop since version 3 and I don’t mean CS3. I’m talking about the version released over a decade ago!

Why am I using Photoshop E7 instead of CS whatever? Well… because of 3 things. One, I can’t afford to be dishing out 2 to 3 hundred dollars every time a new version of PS comes out. Two, I’m trying to become more of a minimalist for the sake of performance. Three, it’s come to my attention that a lot of photographers are using PE7 instead of the pro version. Mainly because of the cost difference.

So now I’m taking PE7 for a test drive and I have to say, “I like it!” The user interface is so much better than CS3, not sure about 4 since I haven’t used it yet. Obviously PE7 doesn’t have everything that CS4 or even CS3 has but it has everything you need.

I’m getting more and more comfortable with PE7 and once I make the full switch I will once again start doing videos.