As I mentioned in last month’s Captain Kimo Newsletter, I said I was changing my watermark to something more appropriate for my needs. However I didn’t explain in detail why I made the change. I’ve also got a few request from others asking why I did what I did. Some folks also voiced their opinion about the watermark saying it was too distracting. So in this article I am going to attempt to explain my reasoning behind changing my watermark.

At the beginning of my photography career I didn’t use a signature or watermark. But coming from a Graphic Design background I felt I needed to brand my images so it doesn’t get lost with the other billions of photos on the internet. So a few months later I developed a signature and started putting it on the bottom of each photo.

The photo below shows a sample of my first signature. 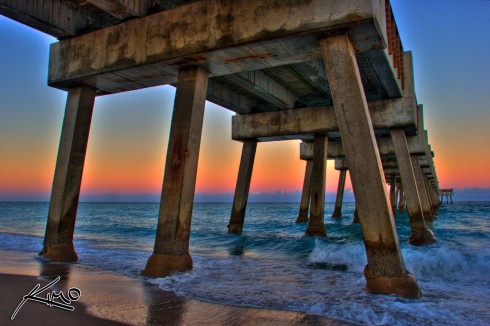 The photo below shows a sample of my second signature. 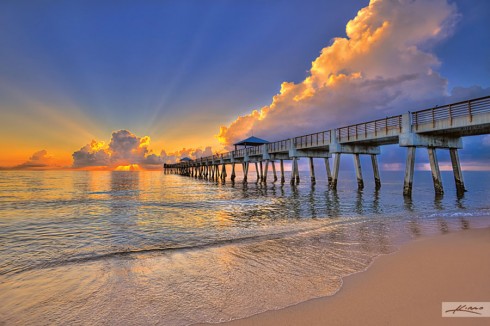 The photo below is a sample of my signature with website. 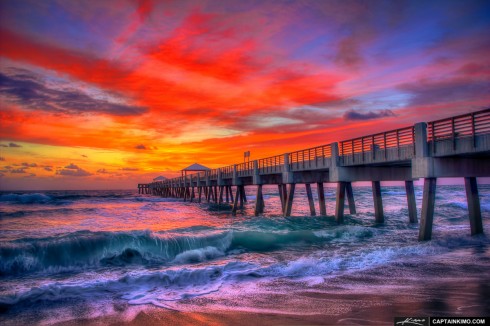 The new signature with website address worked good but over time I got more and more emails from friends and strangers saying someone is using my images without my permission. Some people have even removed my watermark from my photo and claimed it as their own. (This is why I never post a high resolution photo.) Because of this I decided to frame my images and make it harder for people to use. This also made the presentation better and a lot of people liked the new look.

The photo below shows a sample of the frame I used for my photos. 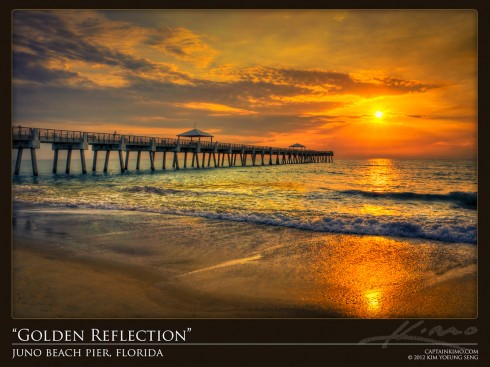 After a couple of months the frame was a little too much for me to do for every photo. It also doubled my image files because now I had to deal with a framed version of the image as well as the original. Eventually I went back to the watermark before with a signature and website address.

At the beginning of this year I noticed an increase in sales for the use of my images as stock photo. On a good month I can make close to $500. My goal is to double image sales by the end of next year to $1000 each month. So because of this I’ve decided to change my watermark to the current look. This new look forces people to buy a clean copy of the image. Unlike the other signature and watermark which can easily be cropped and used.

The photo below shows the current watermark and signature. 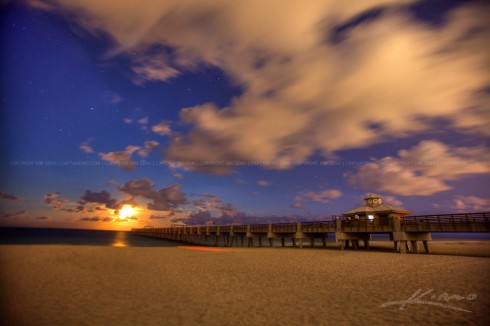 The new watermark might be obnoxious but the purpose outweighs the aesthetics in this case. I’m sure I will change it again to something different because right now I’m not thrilled with the way it looks, but it works and that is what matters the most.