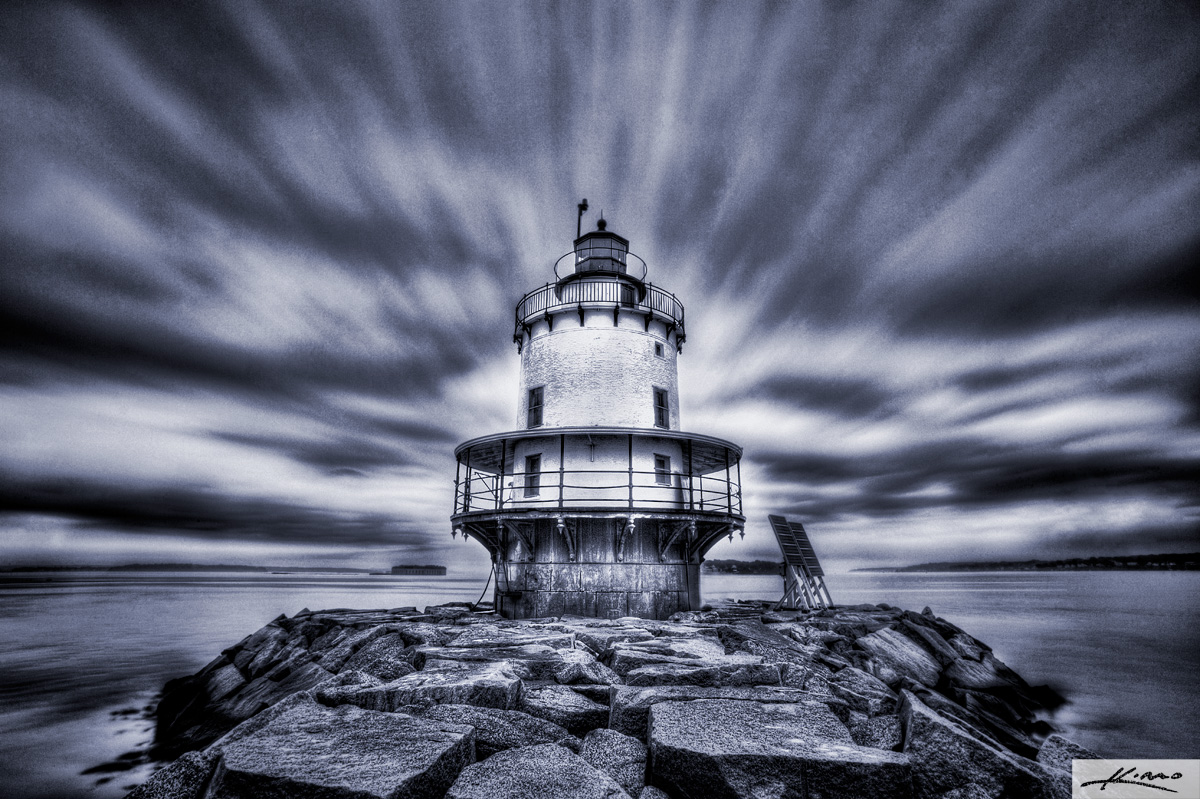 This was the first lighthouse that I photographed while I was in Portland, Maine which is known as the Spring Point Ledge Lighthouse. This particular photo was taken during a second outing after a passing storm.

Topaz Labs has just released a new black and white plugin for Photoshop so this photo was my first experimentation with the program. And again Topaz has released another amazing plugin! I’m already an expert at converting to black and white but this plugin makes it that much easier. It also has a bunch of great options like creating nice vignettes, quad tones, adding grain and a bunch of other things… too much to list!

My favorite part about the plugin is price. Compared to other plugins this one wont break the bank. Download the 30 day trial by clicking here.