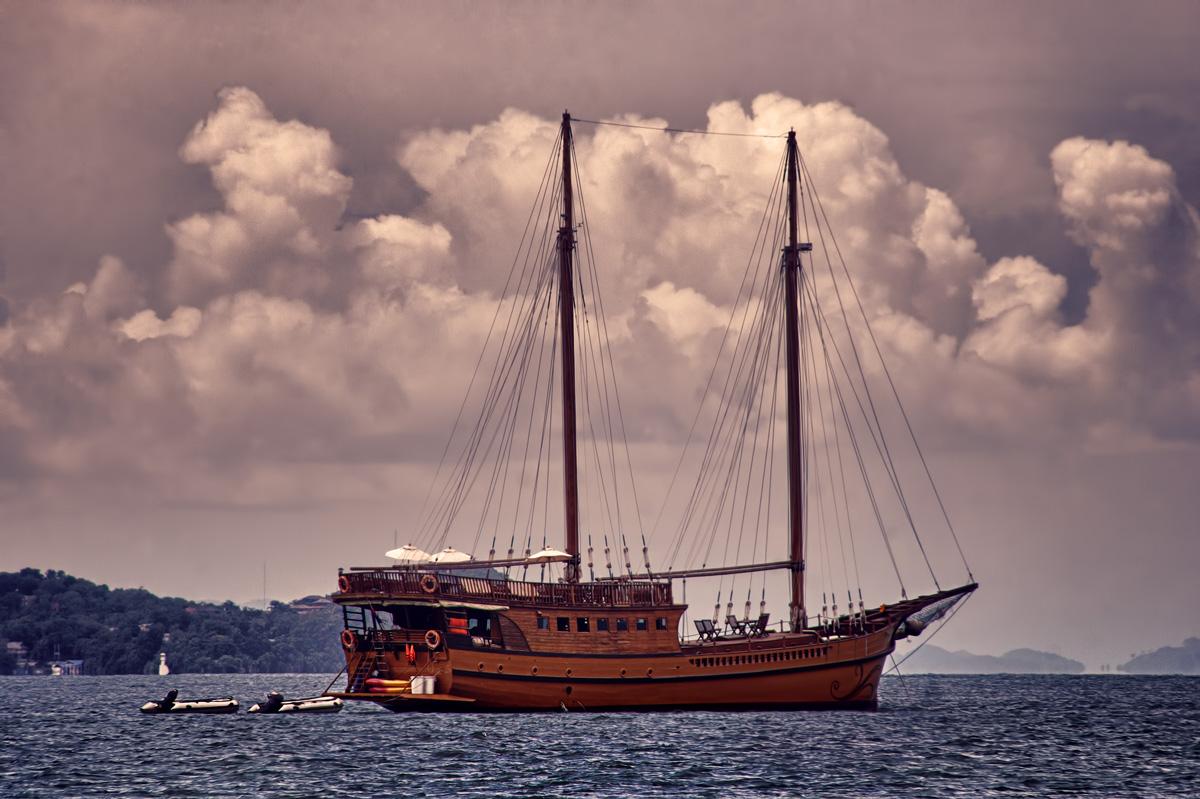 Last year I went to Tennessee to photograph the autumn leaves… to bad I was a week late :-(. The photo on the left was the best I could do. It would have been an amazing shot had all the leaves remained present. But another year has passed and I get a second shot at getting some beautiful autumn leaves… this time in Virgina! I’ll try to keep everyone posted with photos. I might even add in some video to the mix.

I also got another trip planned for when I get back. The very next day after my return, I’ll be heading to Curacao! Where the heck is Curacao? Click here to find out. I’ll be going there for a few days to shoot the beautiful beaches, supposedly the best in the world, or so I was told. Since I am an expert at beach photos, I’ll verify this with my own eyes and report back ;-).

Been working on this book non-stop trying to get a final draft before I leave to Virgina. I sorta made the deadline, but then I added 2 more chapters, lol! Now the book is a little different than what I previously mentioned from the last newsletter. Below are the following chapters from the book;

The e-book will be around 180 pages, and will also included a bunch of Photoshop Actions. It also takes you step-by- step through my entire processing workflow, starting with Photomatix to final post processing in Photoshop. You’ll also have the original working files so you can learn by doing.

Now is a good time to sign-up for the newsletter, if you haven’t already done so, because I plan on giving newsletter subscribers a discount on the book!

Most of you probably already know this, but Nik Software has jumped into the HDR photography market with their own HDR application. The folks at Nik were kind enough to throw me a review copy of their program called, HDR Efex Pro. I took it for a little test drive last night and I was impressed. They even incorporated their Control Point function into the interface. Now that’s sweet! Full review coming soon. Until then here’s a HDR photo processed from Nik’s new HDR software. 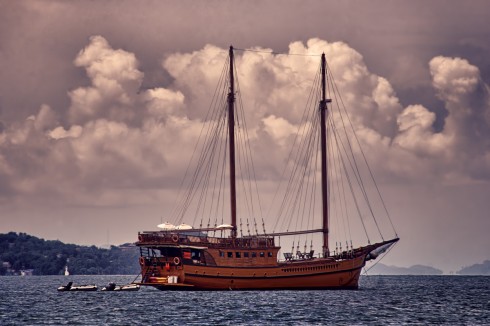 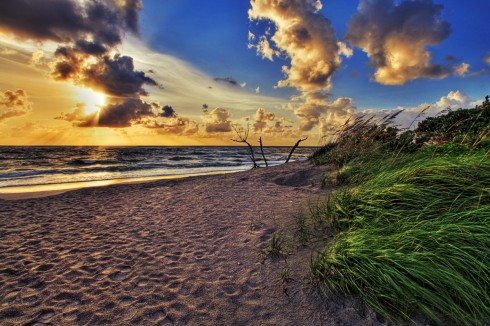 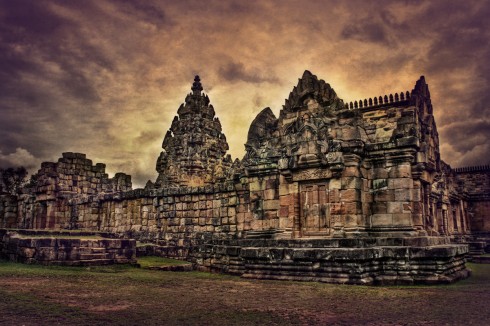 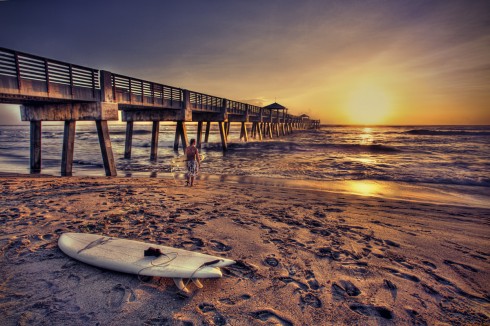 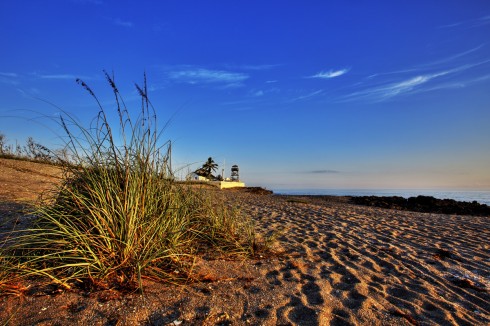 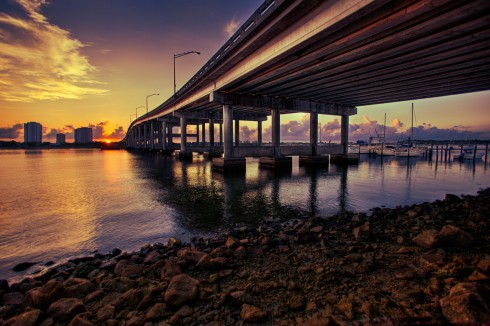 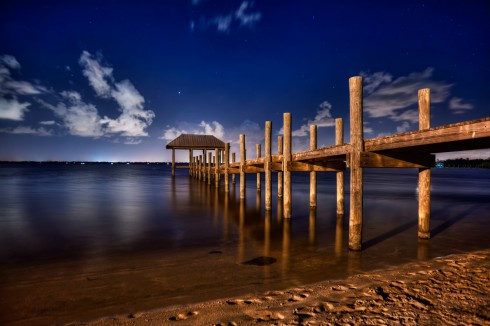 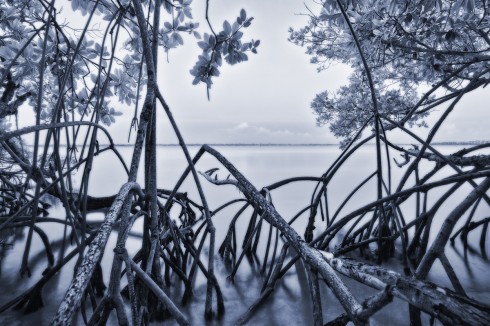 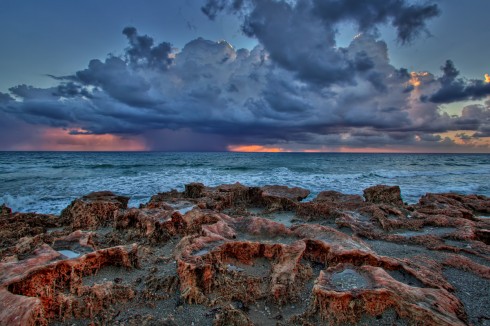 Thanks for subscribing to Captain Kimo’s monthly newsletter! I appreciate your support :)