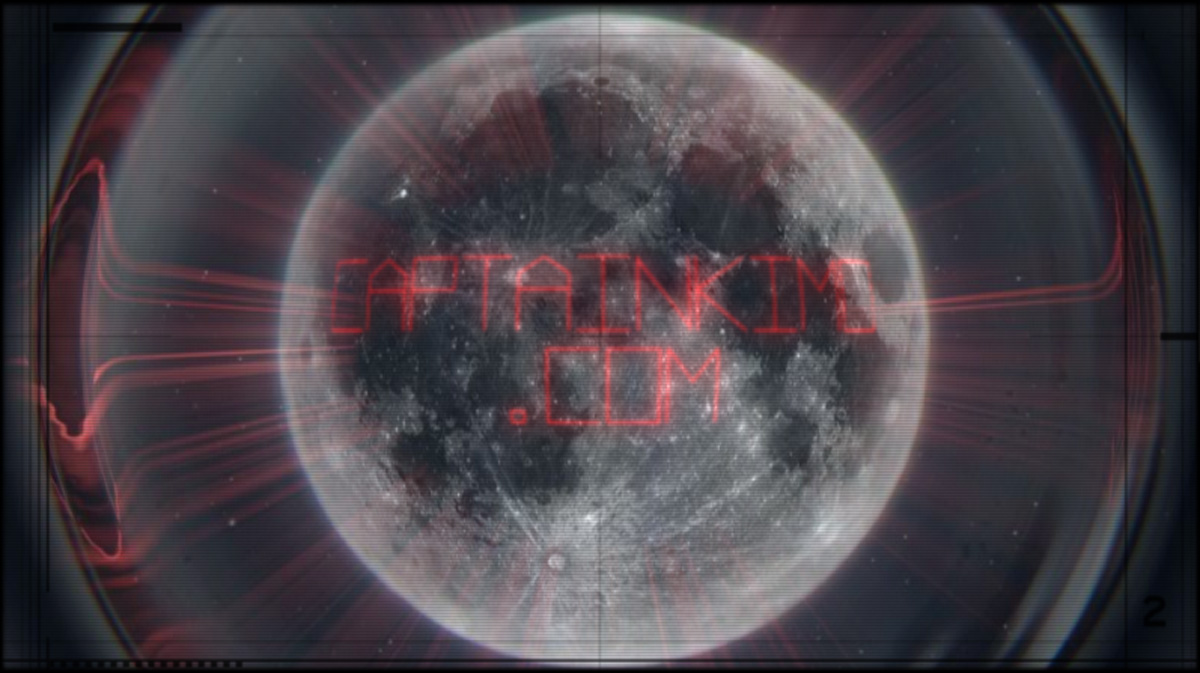 Google Video with captainkimo.com Displayed Within

Google Adwords has just reached their 10 year anniversary. For those who don’t know what Google Adwords is, it’s an advertising service provided by Google. I’m not a big Adwords user myself, but I have been doing some Adwords campaign for my HDR ebook. Getting to the point, I received an email from Google with a link to this video. I didn’t know what to expect. I thought it was a promotional thing, which it is, but as I kept watching, I noticed my website popping up in the background. I thought it was pretty cool so I wanted to share it with all the Captain Kimo fans out there.

For those who don’t have time to watch, below are screen captured images to where captainkimo.com showed up in the video. 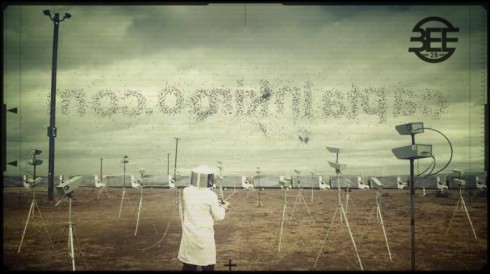 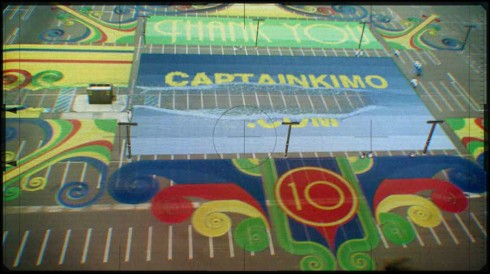 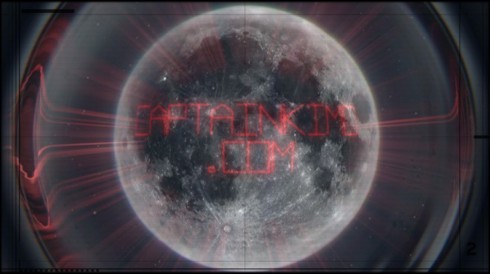 The concept of the video is pretty ingenious. As for the video itself promoting Adwords as a failure, I’m not quite sure if that was the best way to go. But who am I to say, I’m no marketing expert and their video did get me to post it on captainkimo.com so I’m guessing it’s working.