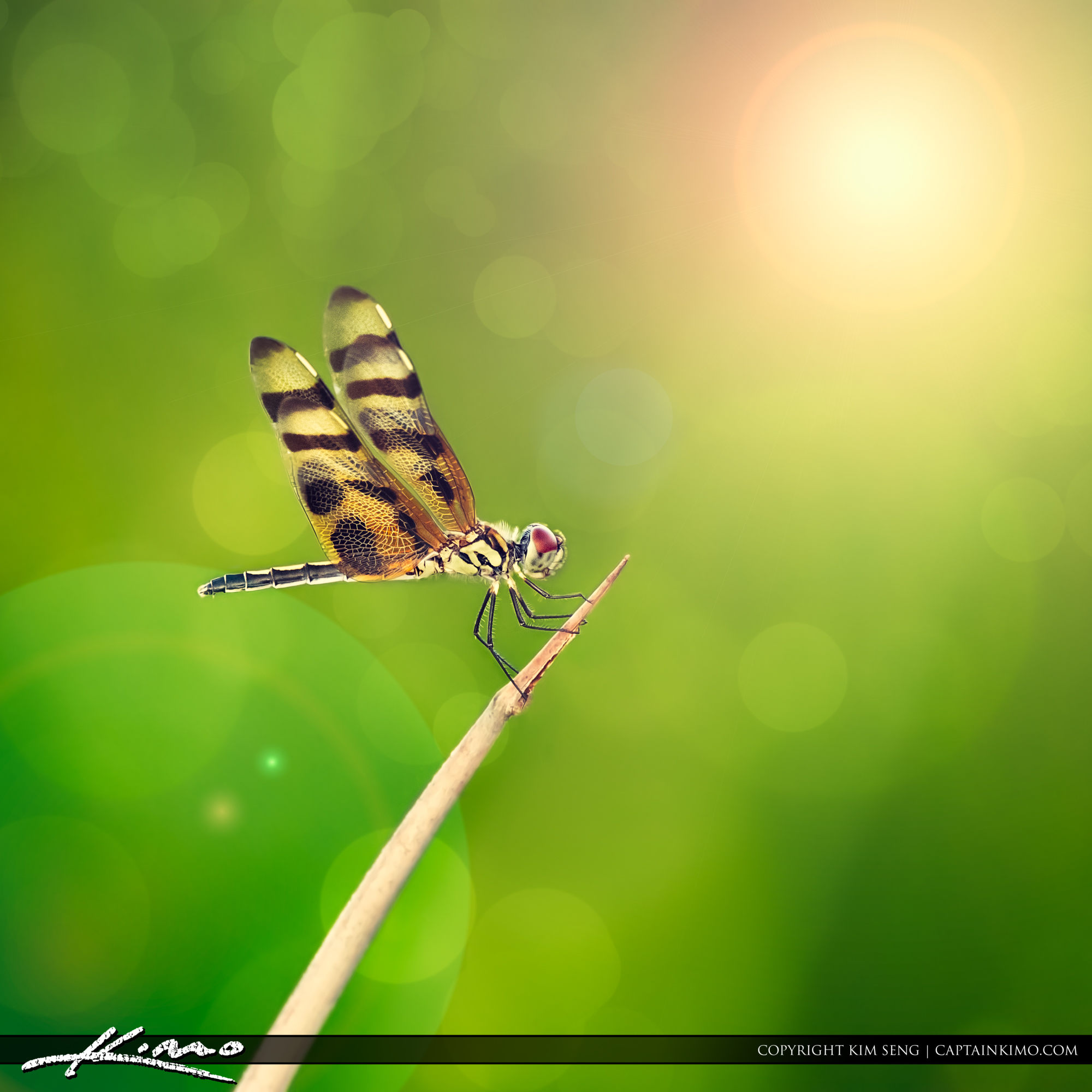 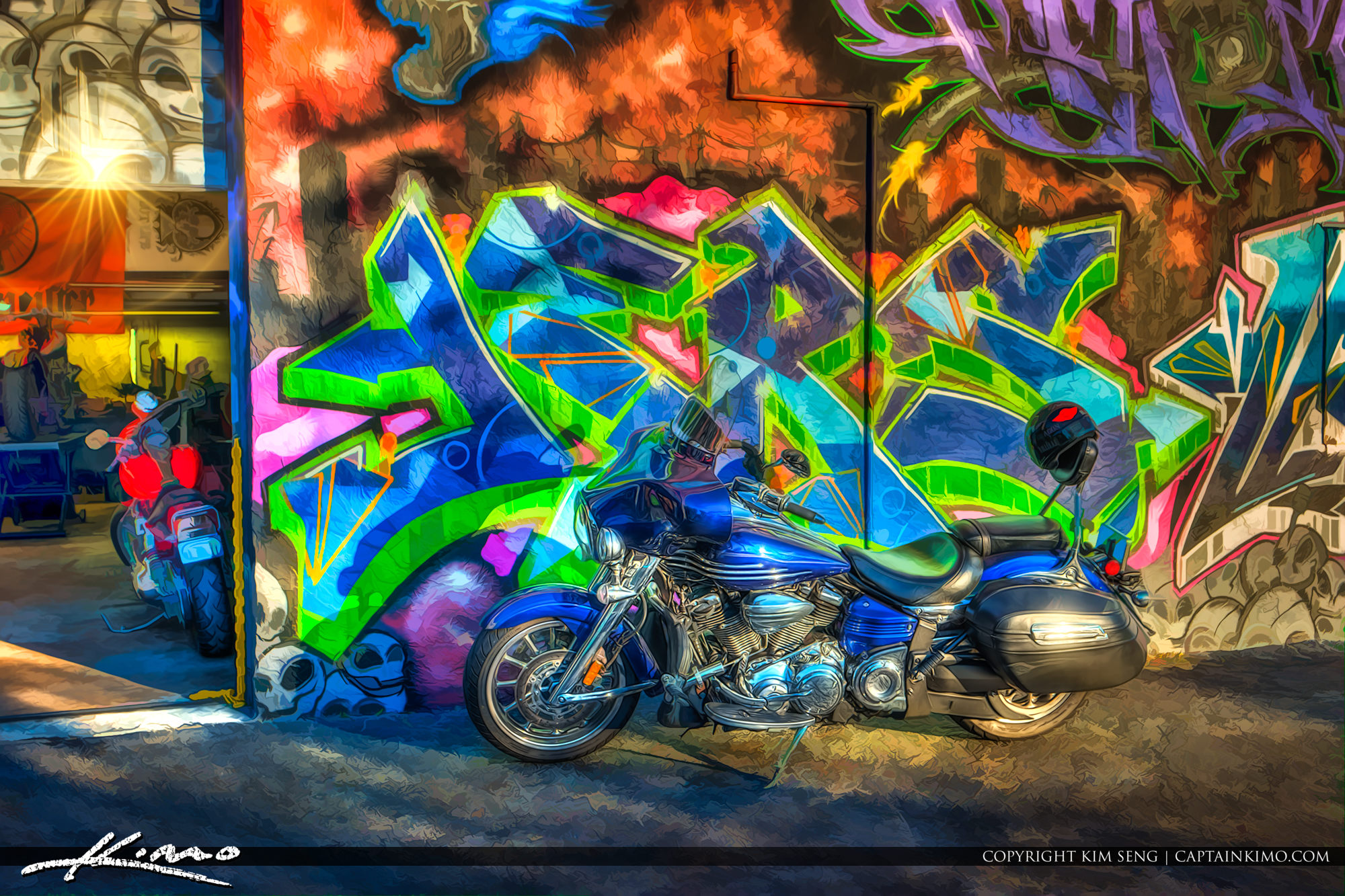 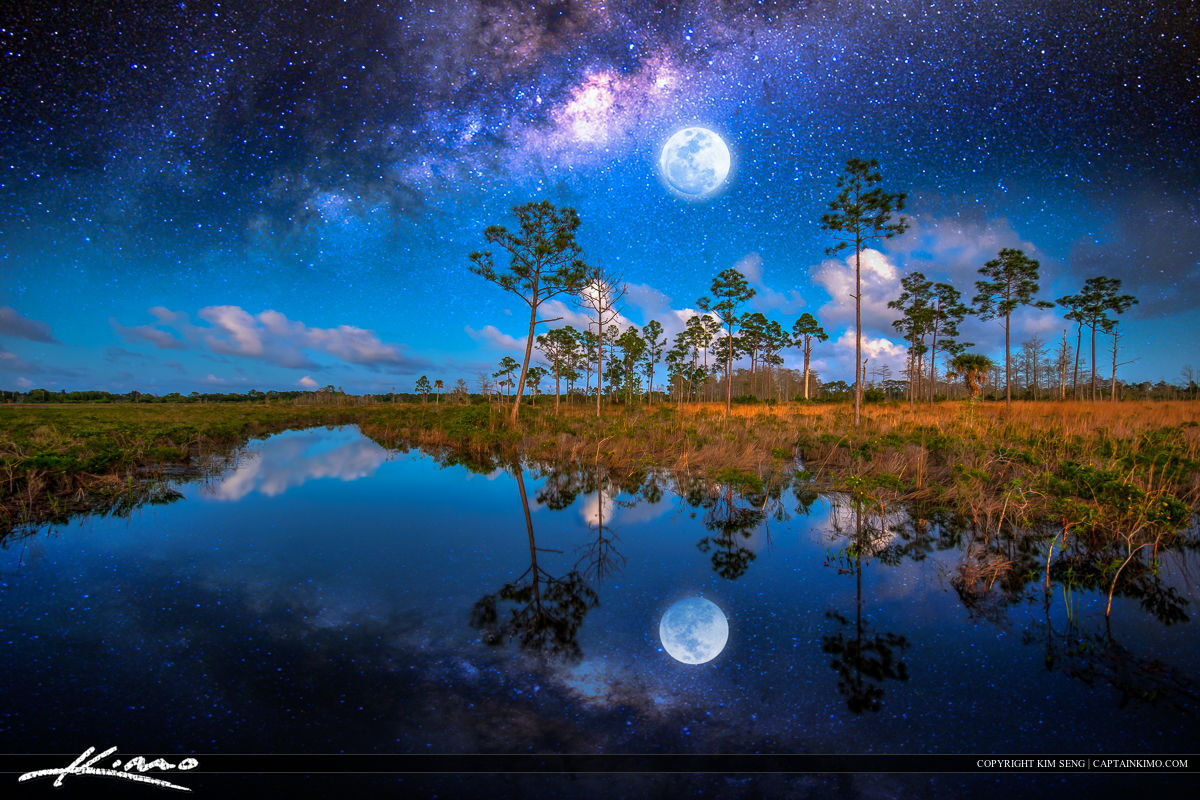 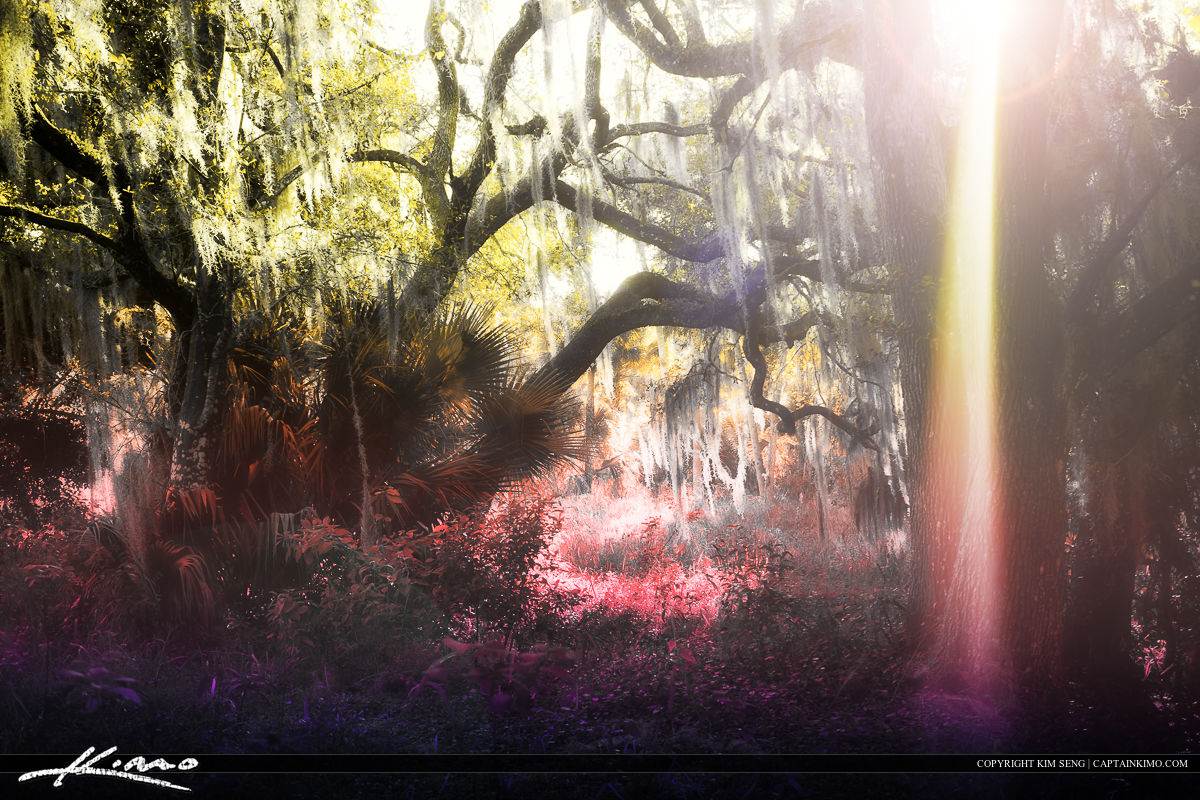 A ray of light through some moss covered trees in the woods at Riverbend Park Jupiter Florida. Tone mapped using Photomatix and enhanced with Topaz.

I spent some time and played around with some digital painting techniques with this image. With this photo I practiced a lot with color and light as well as simplifying the details. 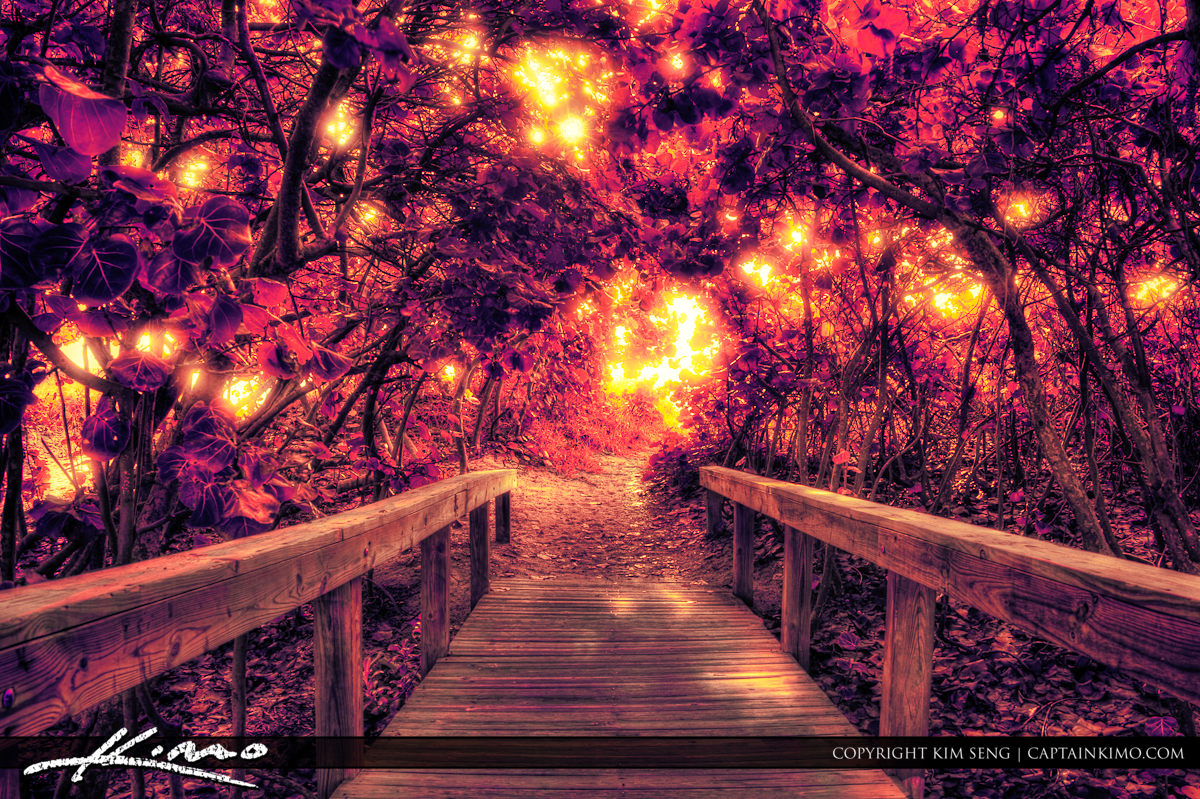 Crossing Over to Another World

I love the photos of a path or road. It’s better even if I have a bridge in the photo! This one looks like it was leading to another world so I got a little creative. 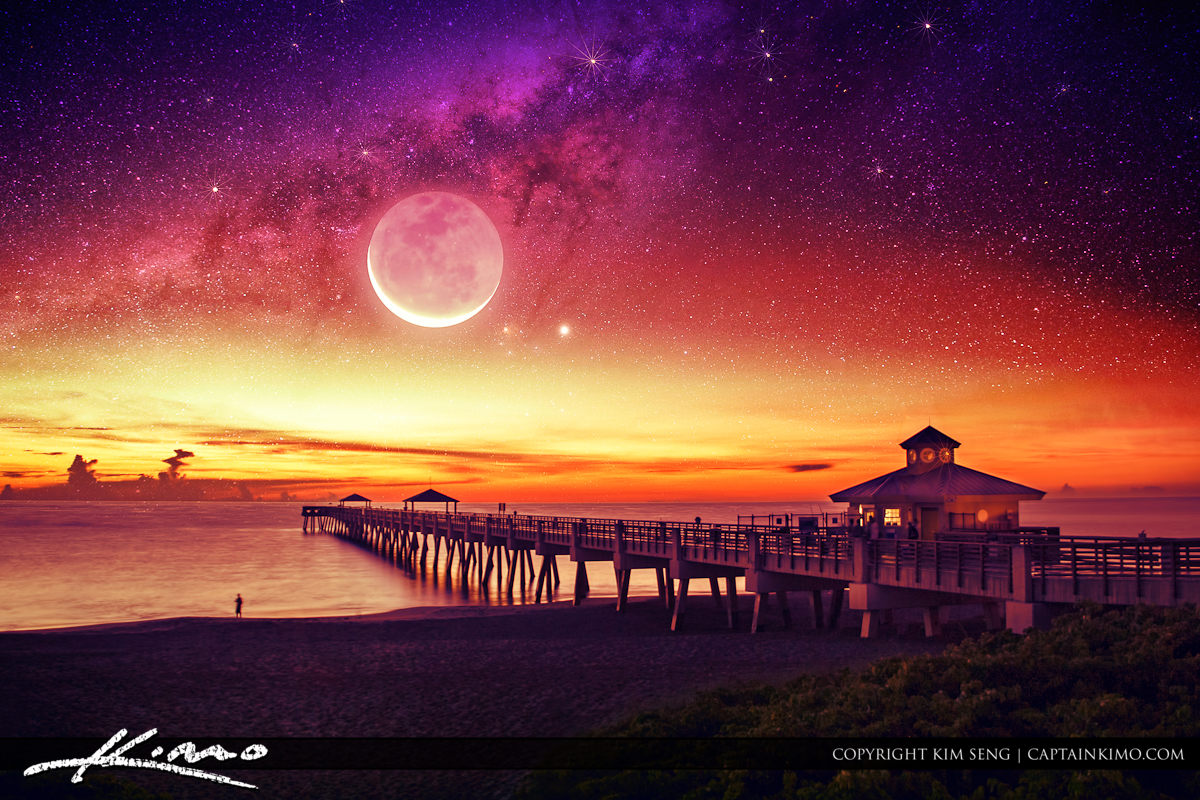 I had a little fun with this one from the Juno Beach Pier during a crescent moon rise over the Atlantic Ocean. 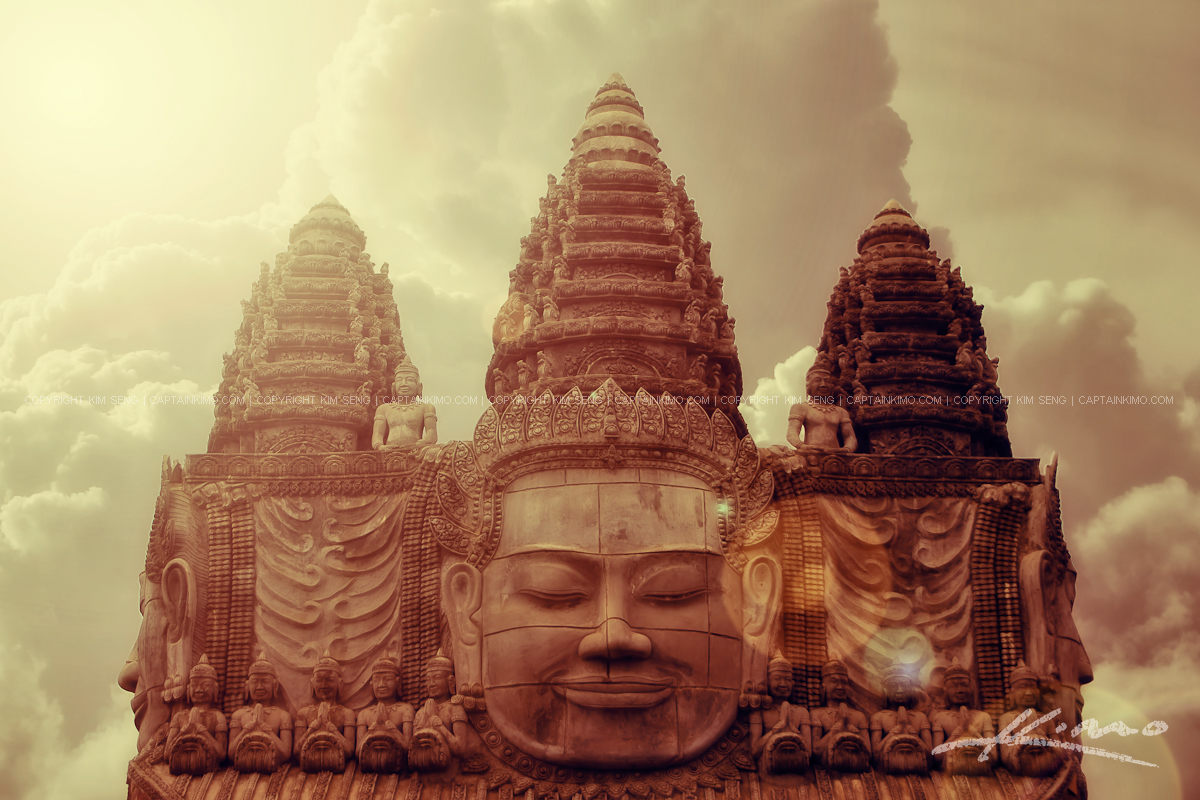 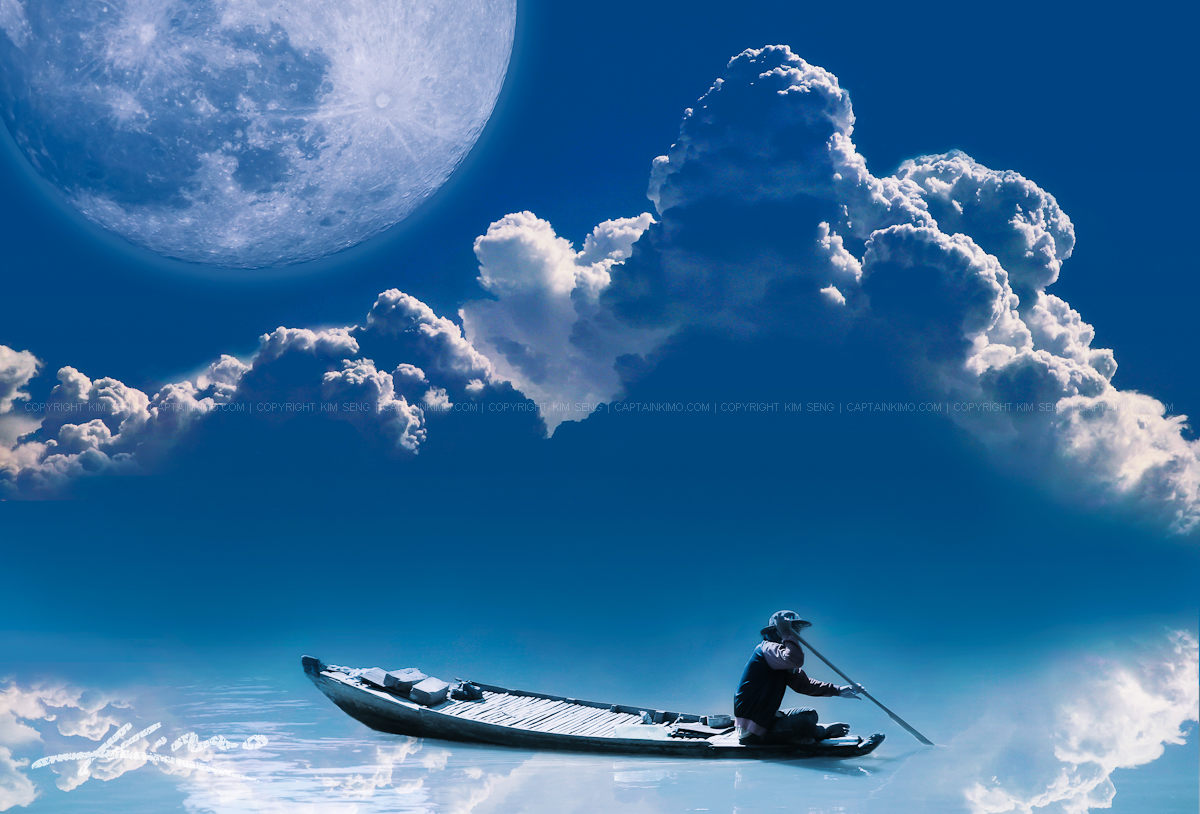 I had a little fun yesterday with some photos I took at the river here in Battambang, Cambodia. This photo is a composite from three different images. 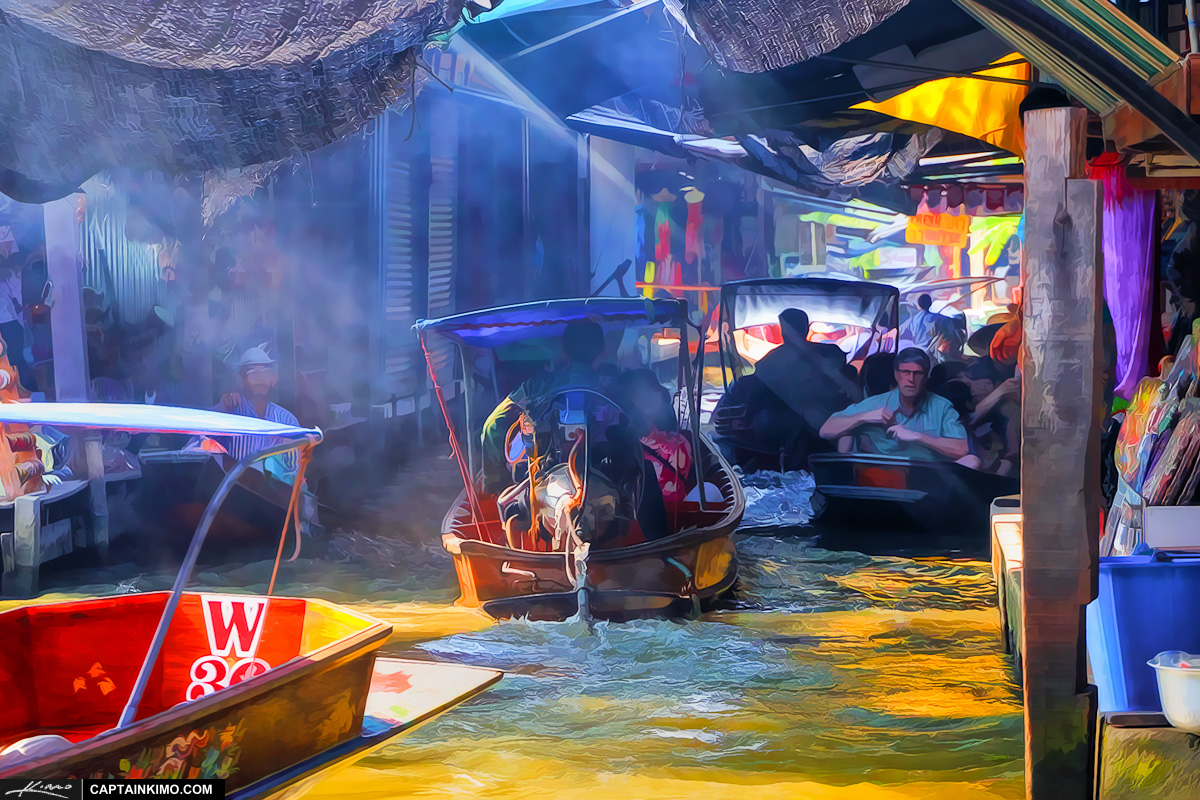 Photo taken from the Floating Market in Thailand with a Ray of light through water filled tunnel. Single exposure image tone mapped in Photomatix Pro and enhanced using Topaz Software. 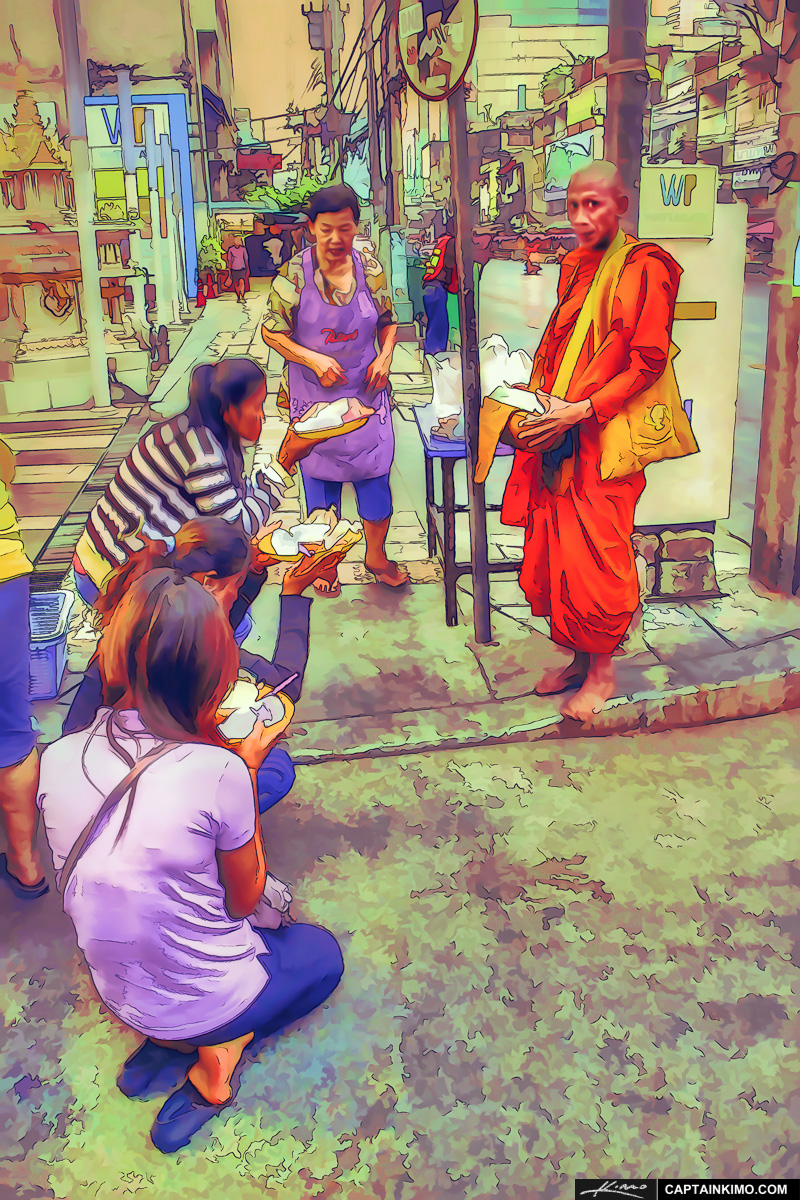 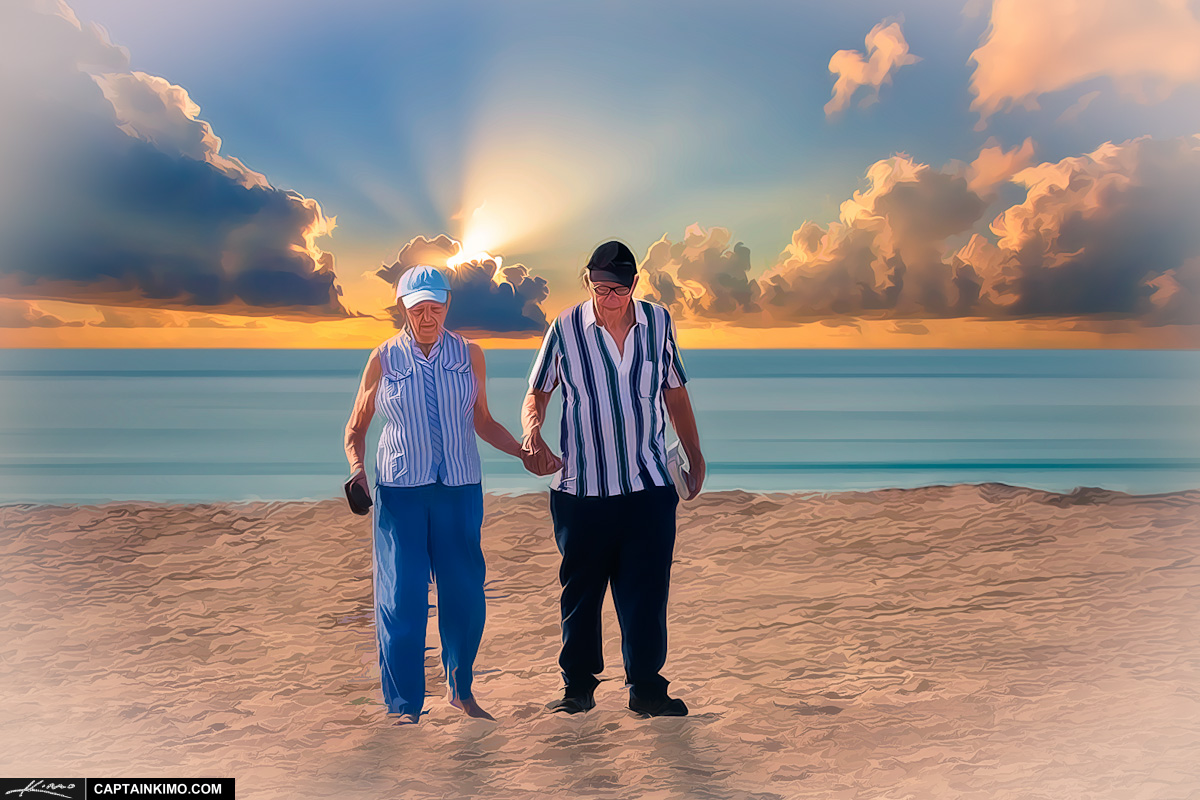 Photo taken at Jupiter Beach early morning of an old couple walking on the sand. Photo processed using Topaz Plugins in Photoshop for an artistic effect. 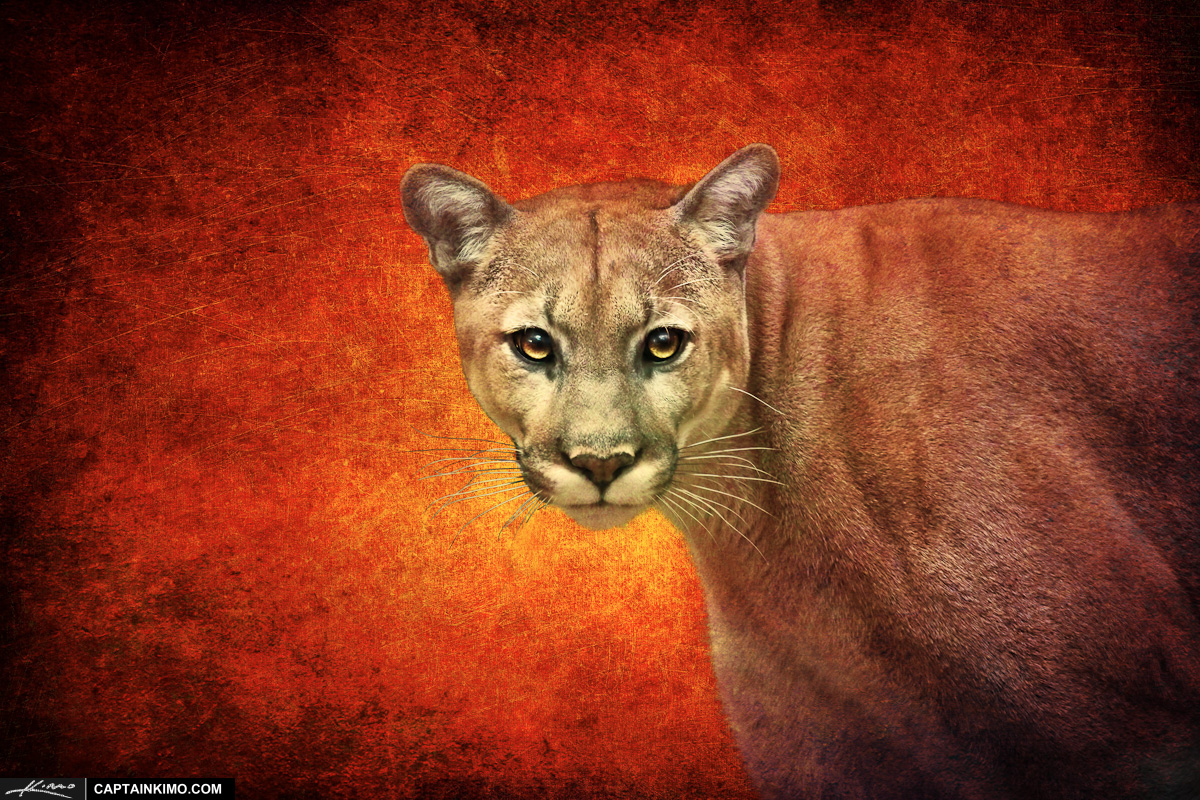 This Florida Panther was photographed through the fence at Busch Wildlife Sanctuary. Processed in Photoshop with the help of Topaz ReMask and Topaz Adjust. 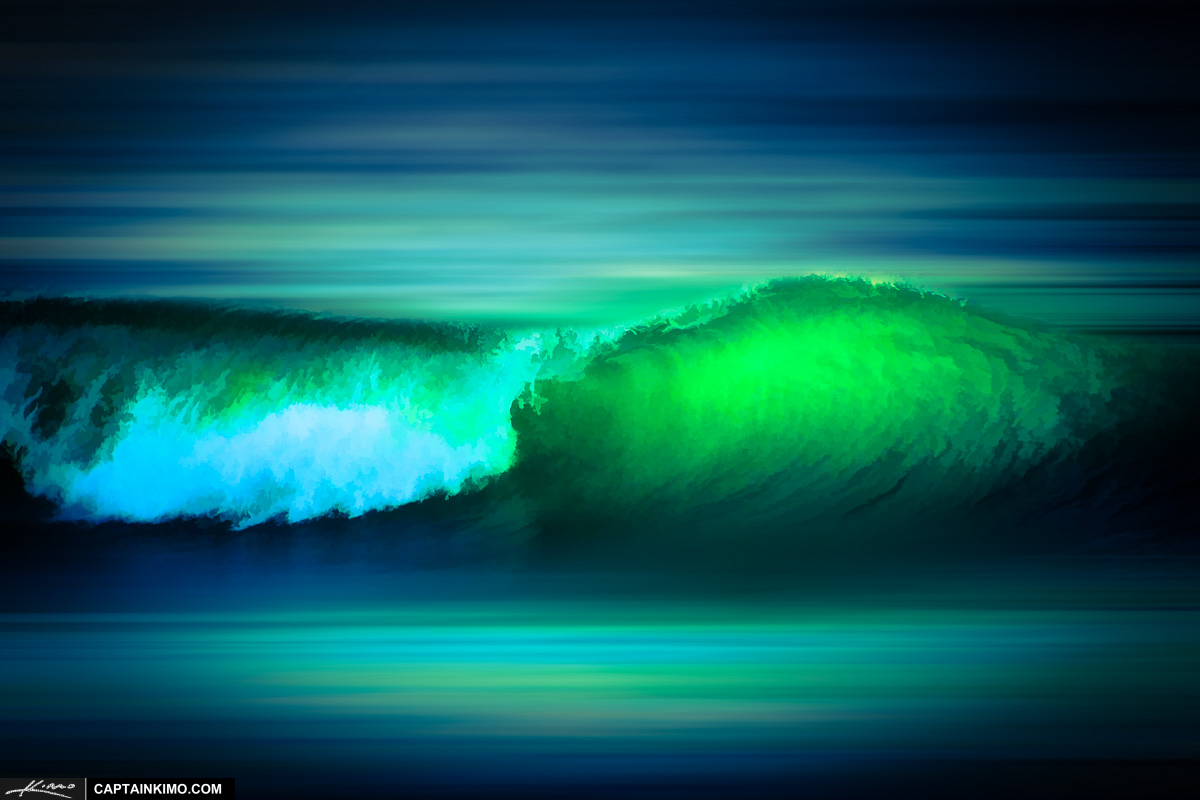 Here’s an abstract piece I did using Topaz Simplify and a Photoshop Motion Blur Technique. This photo is a single exposure HDR image processed in Photomatix Pro. 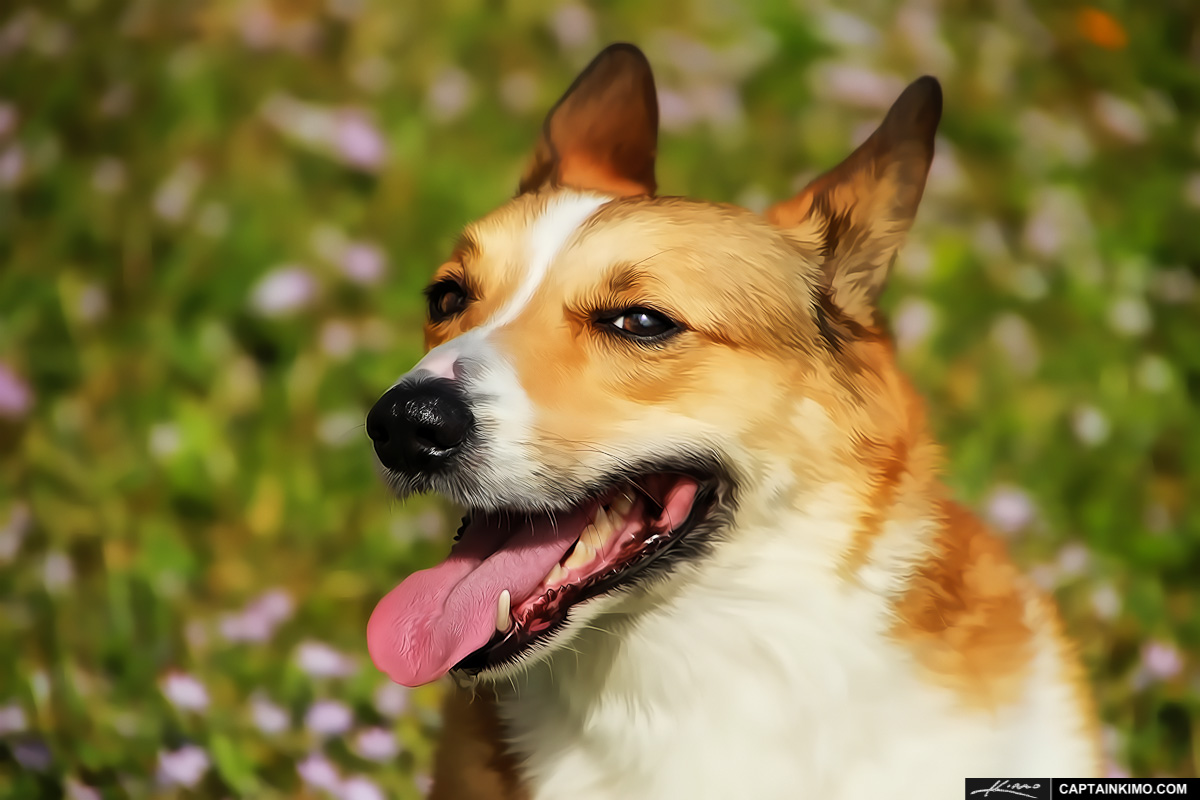 Kogi the Corgi Exhausted from a Long Walk Around the Block

Here’s Kogi after a long walk around the neighborhood. I used Topaz Simplify and Topaz Clean to create the artistic paint brush look. The smudge tool in Photoshop was also use to add the extra artistic effect. 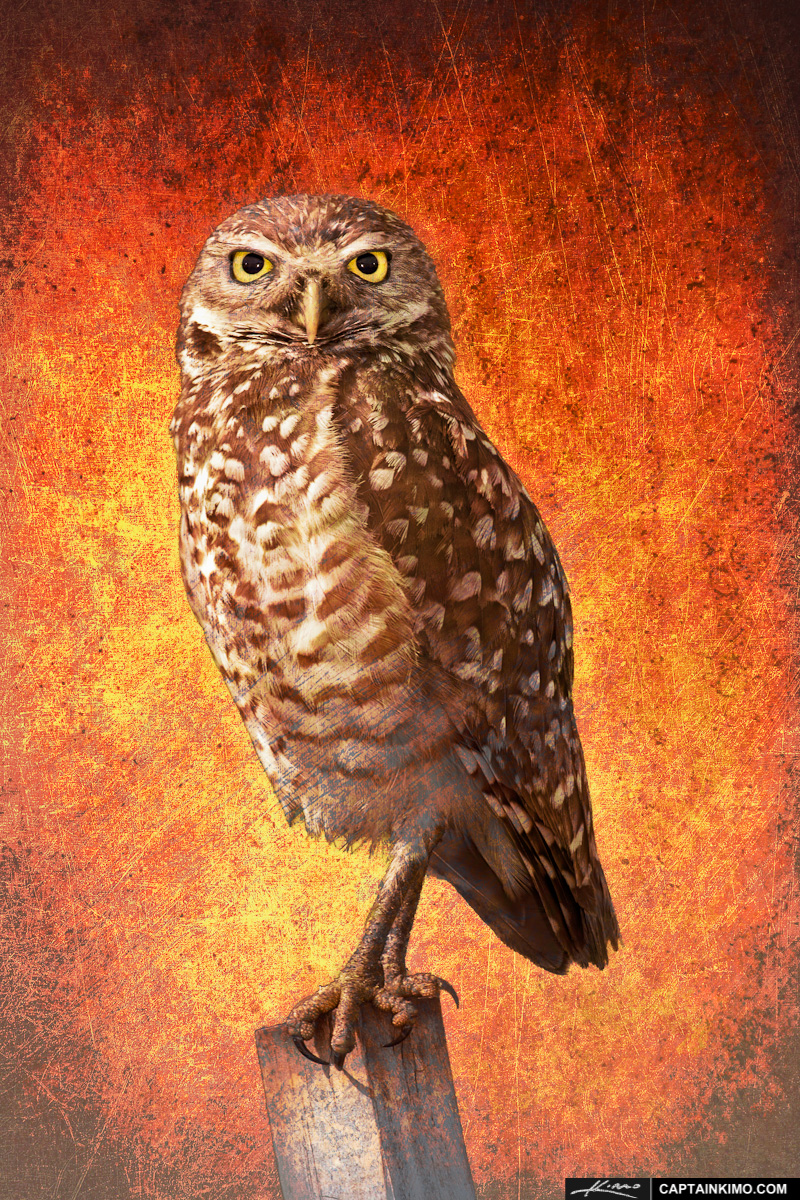 It seems texturing birds is getting easier and easier for me. I was able to post process this one in under 30 minutes. I used Photoshop to process the image and Topaz ReMask to help mask my owl out. 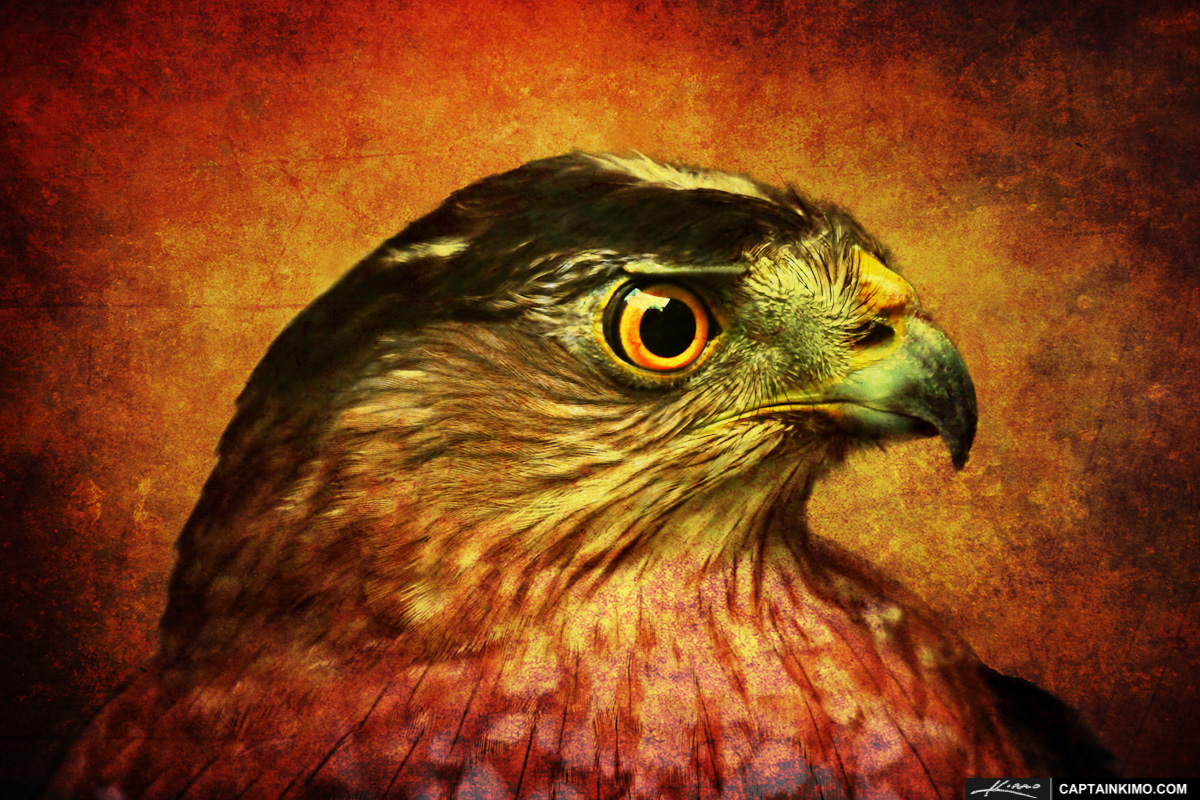 Hawk from Busch Wildlife Sanctuary with Texture for Artistic Effect

Decided to drop by Busch Wildlife today to see the animals. This hawk was out from the back of the cage and I was able to finally get a good shot of the head. Topaz Remask and Topaz Adjust was used in this image for extra enhancements. 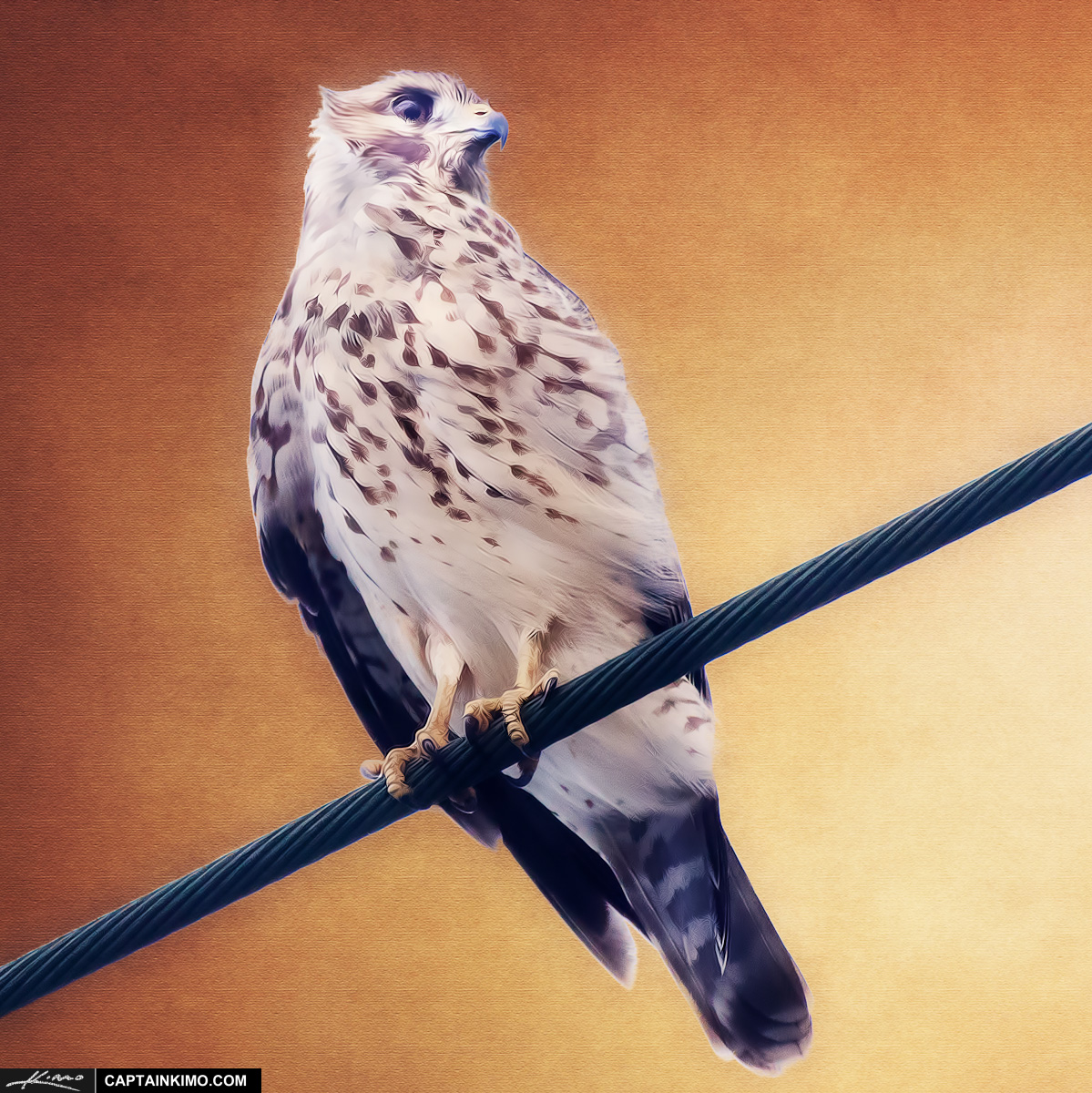 Here’s an old photo montage of a hawk with texture that I started a while back but never finished. Topaz Simplify and Topaz Clean was used to create an artistic effect. 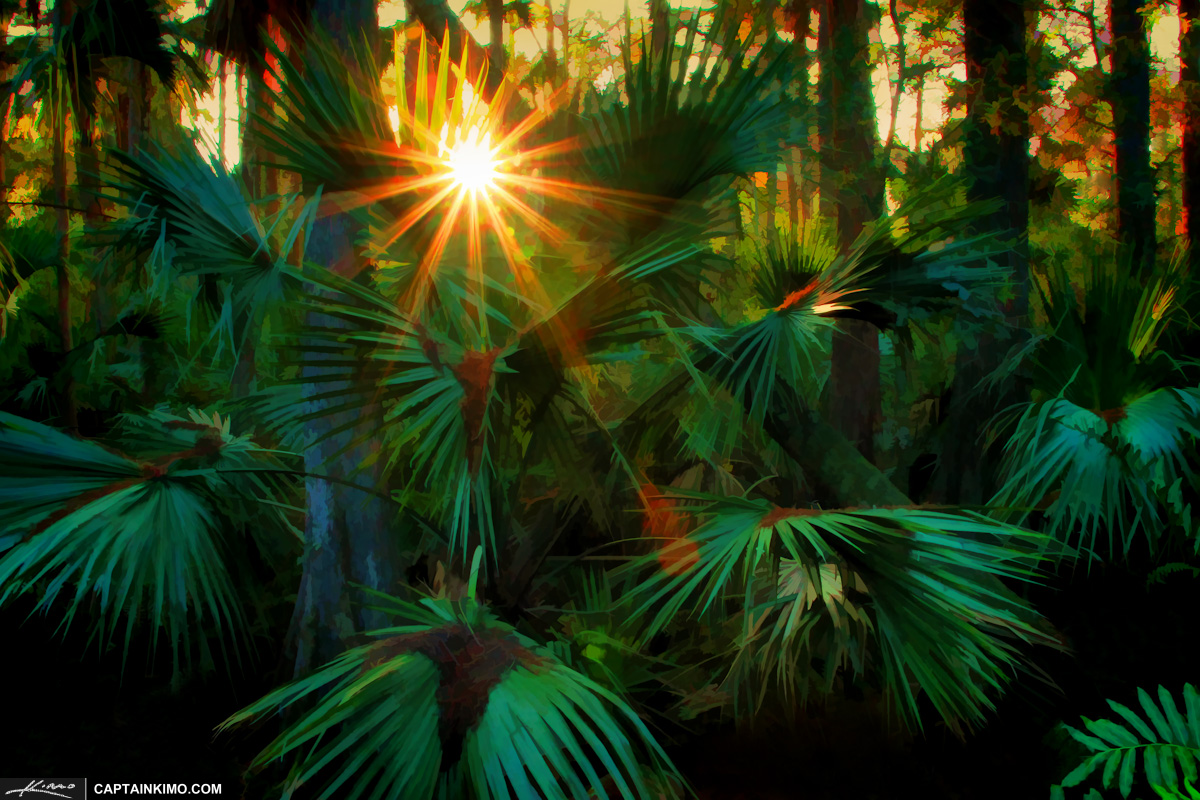 This is an old photo that I haven’t had a chance to post. For most of my creative and artistic images I like to wait and let my eyes absorb the image until I like it the way it is. Processed using Topaz Simplify for and artistic look. Sun burst was done in camera. 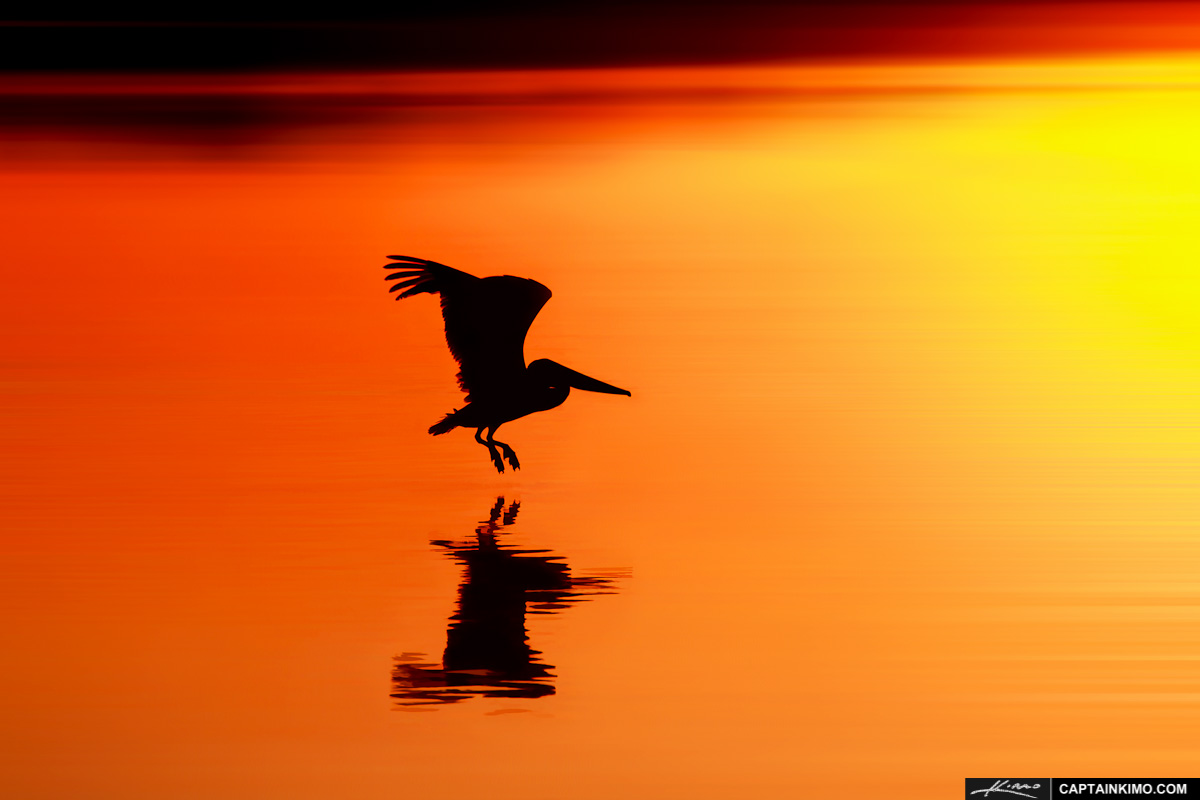 Pelican Flying Over Water During Sunset at Singer Island

One of my pelican photos I shot a while back that I totally forgot about until today. This was processed using Topaz Simplify and the Motion Blur Effect in Photoshop. 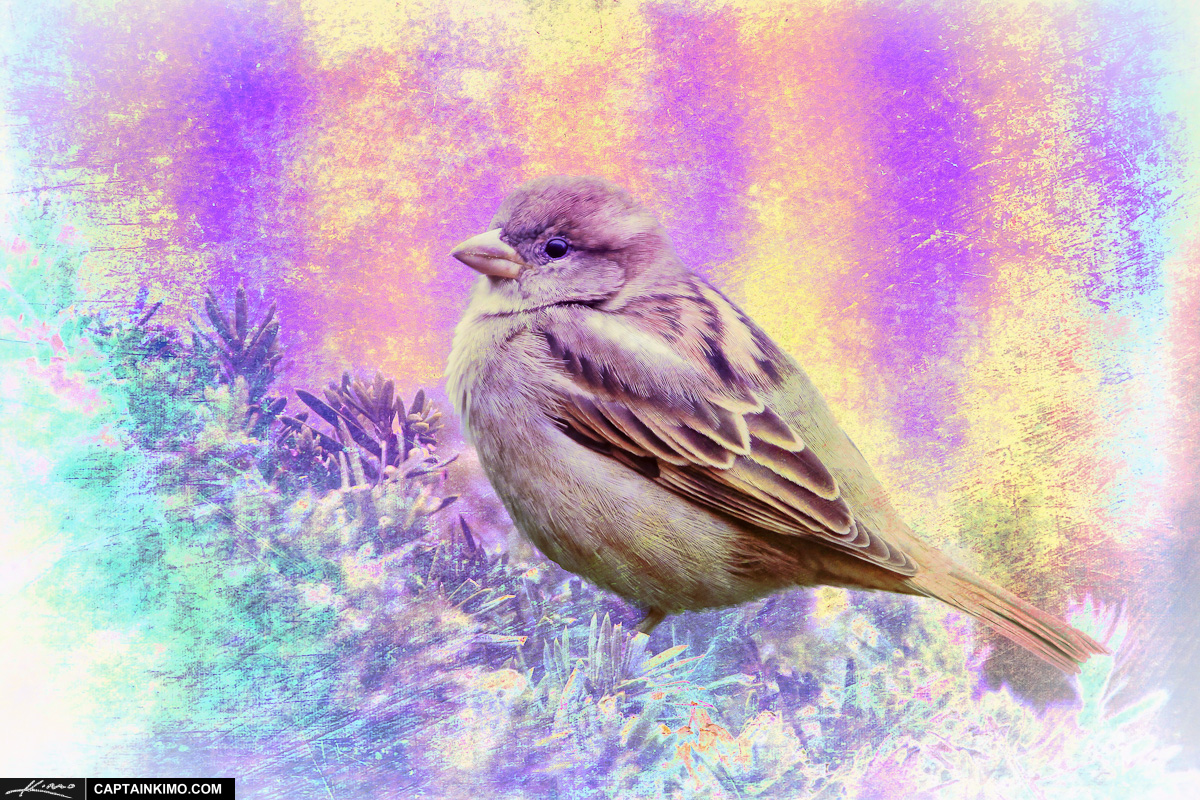 Found this bird that I photographed from the Boston at Garden Park. I decided to do some texture work this but with different tones than what I’m normally use to.