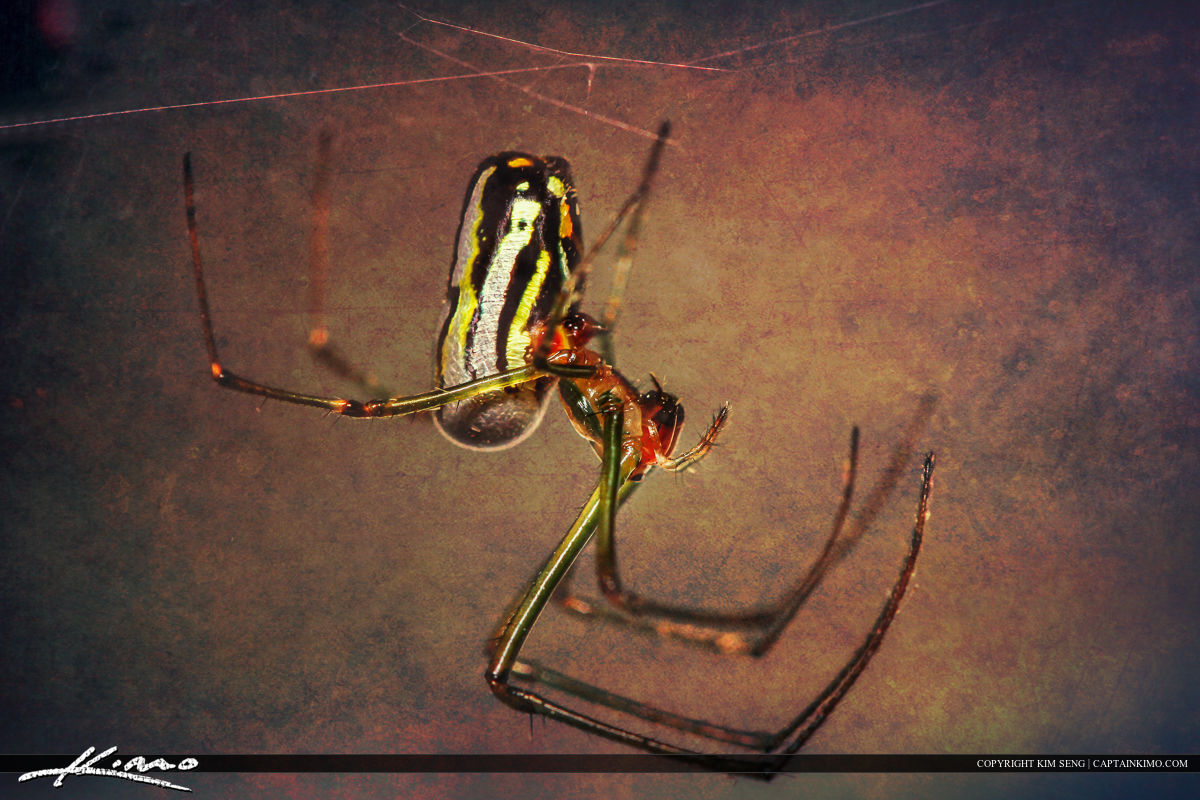 Orchard spider from the front porch of my house hanging around. Image tone mapped in Photomatix for detail and colors. 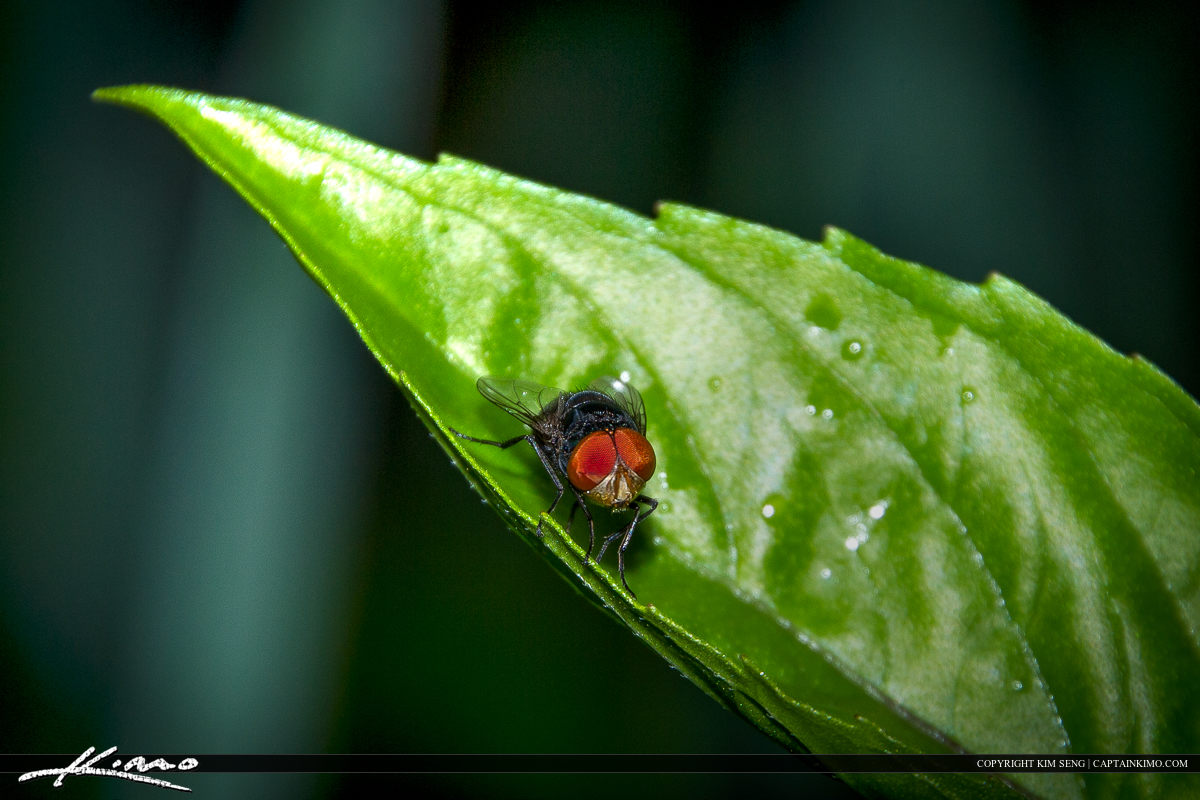 Fly on a leaf macro photo from backyard

Using my Tamaron 18-270mm Lens I was able to capture this macro shot of a fly on a leaf from the backyard. 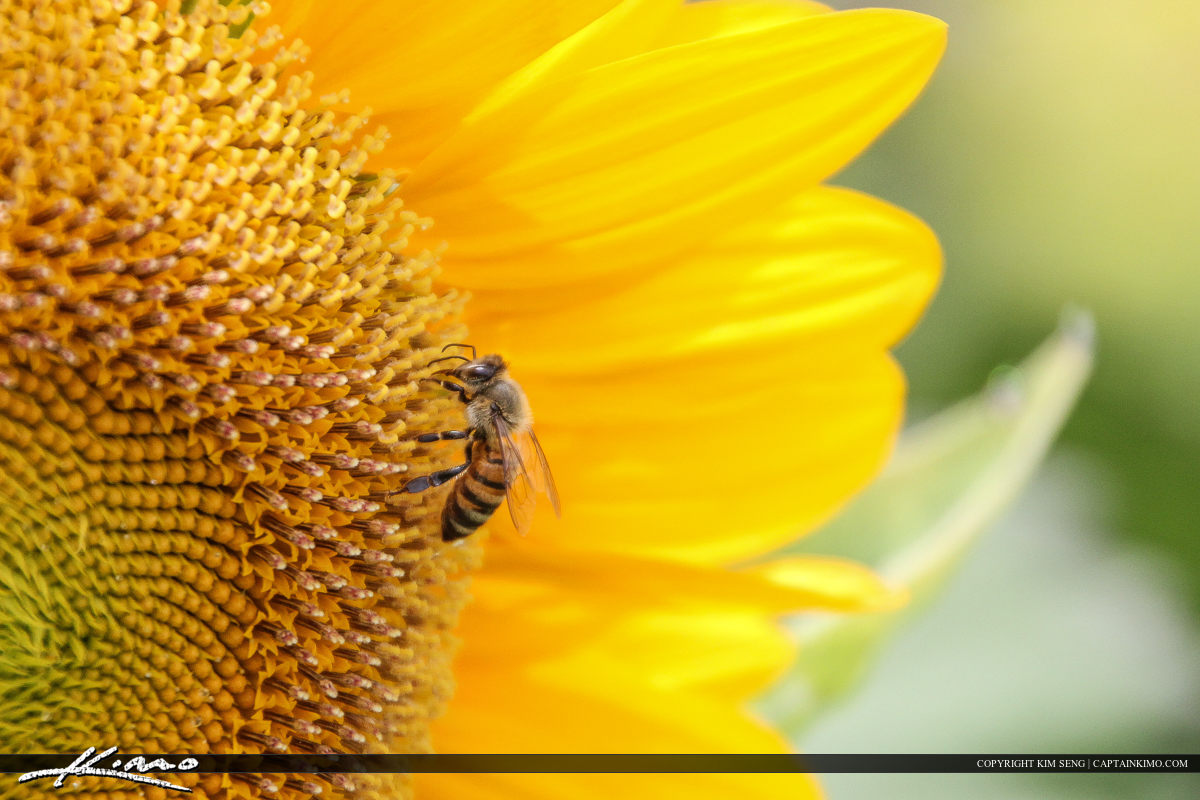 While I was at the botanical Garden I managed to photograph this Honeybee while it was feeding off a large sunflower.

Moth Upside Down on Leaf

Photo of a moth upside down on a leaf at a farm in Loxahatchee Florida. Image processed using Captain Kimo’s Photoshop action. 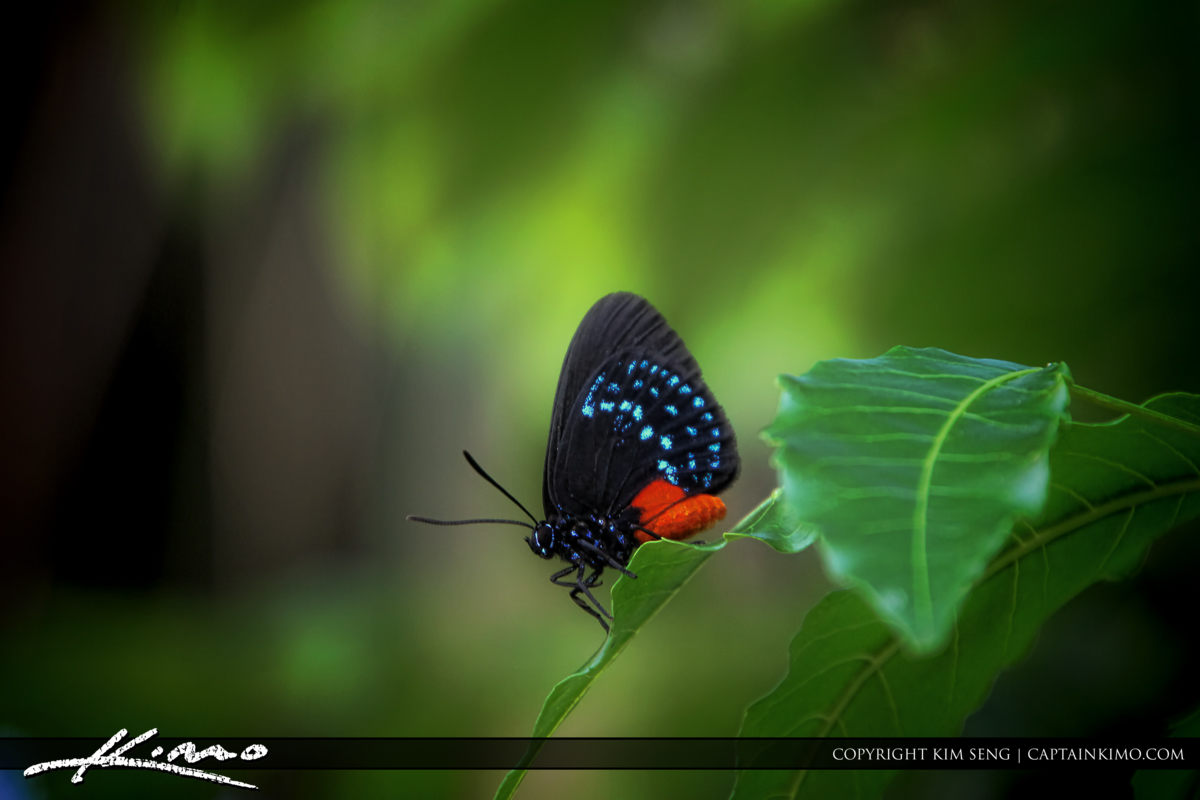 Photograph of an Atala butterfly sitting on a leaf in the backyard in Palm Beach County Florida. 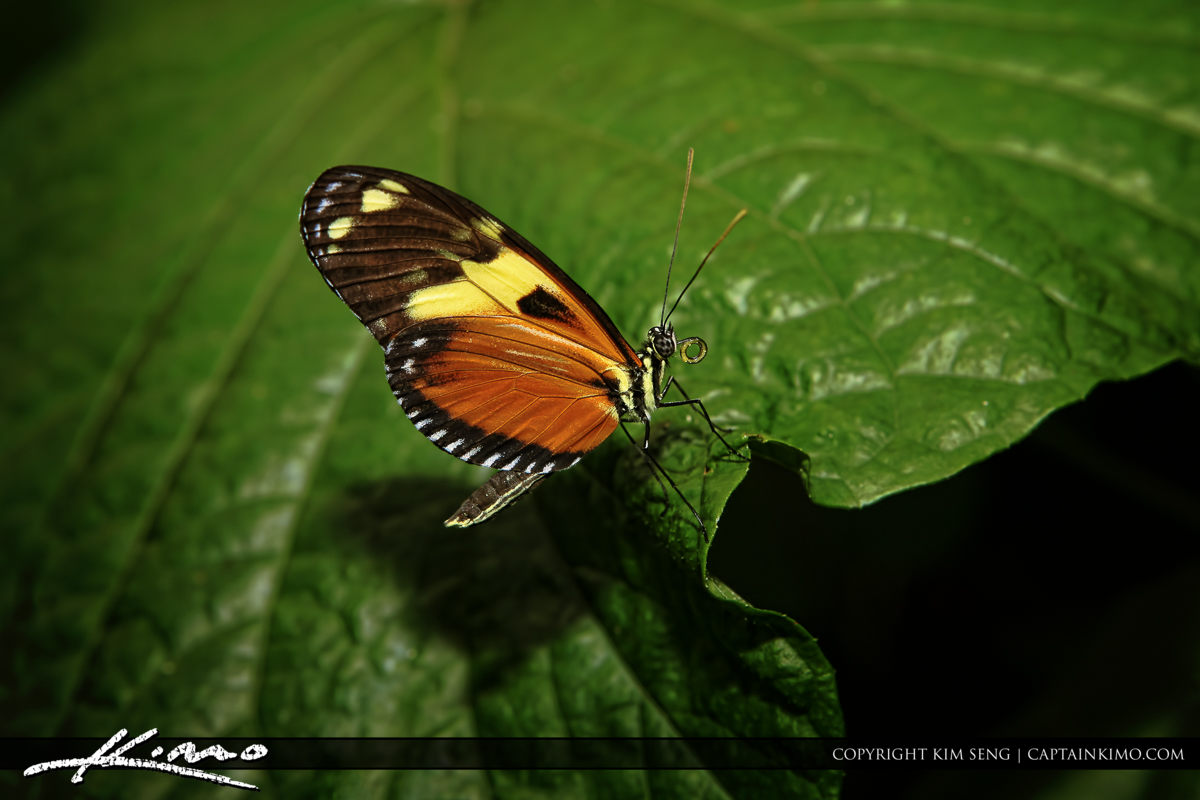 Macro photography image of a butterfly sitting on a leaf photograph taken using a flash and processed using Topaz plug-ins in Photoshop. 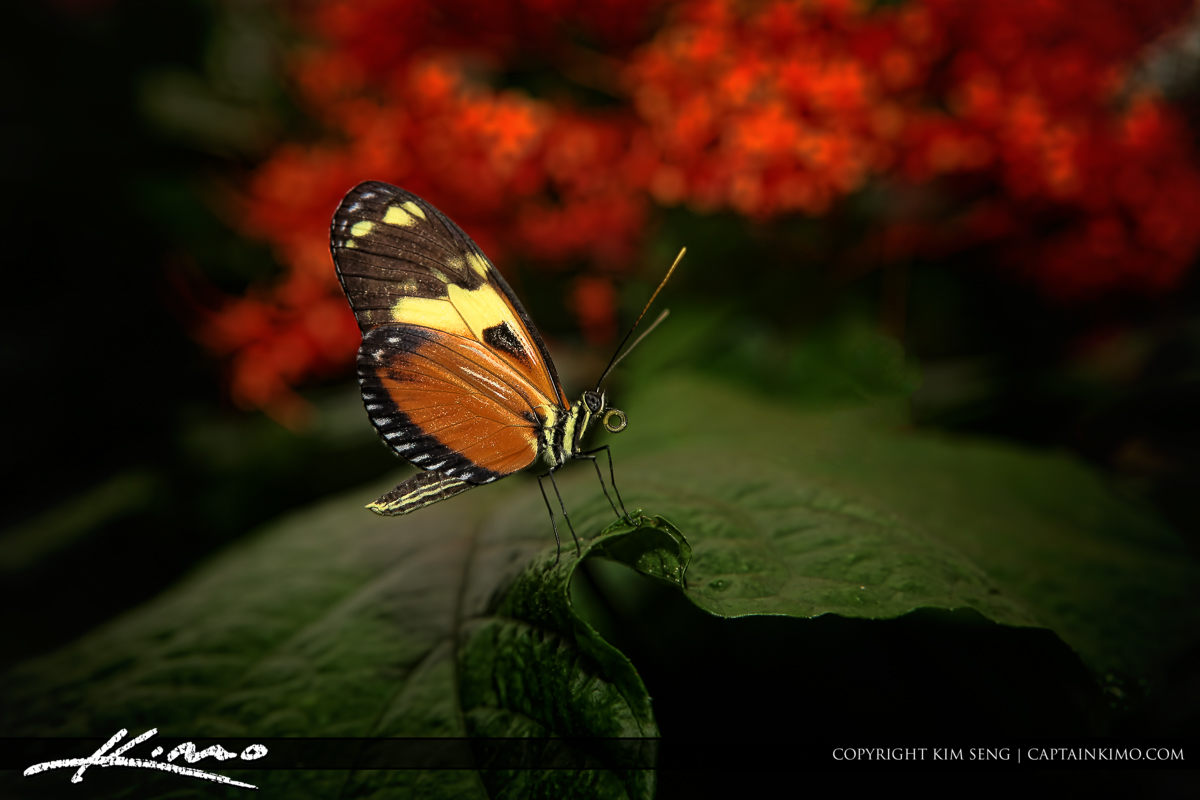 Here is a photo of a butterfly orange yellow and black colors. 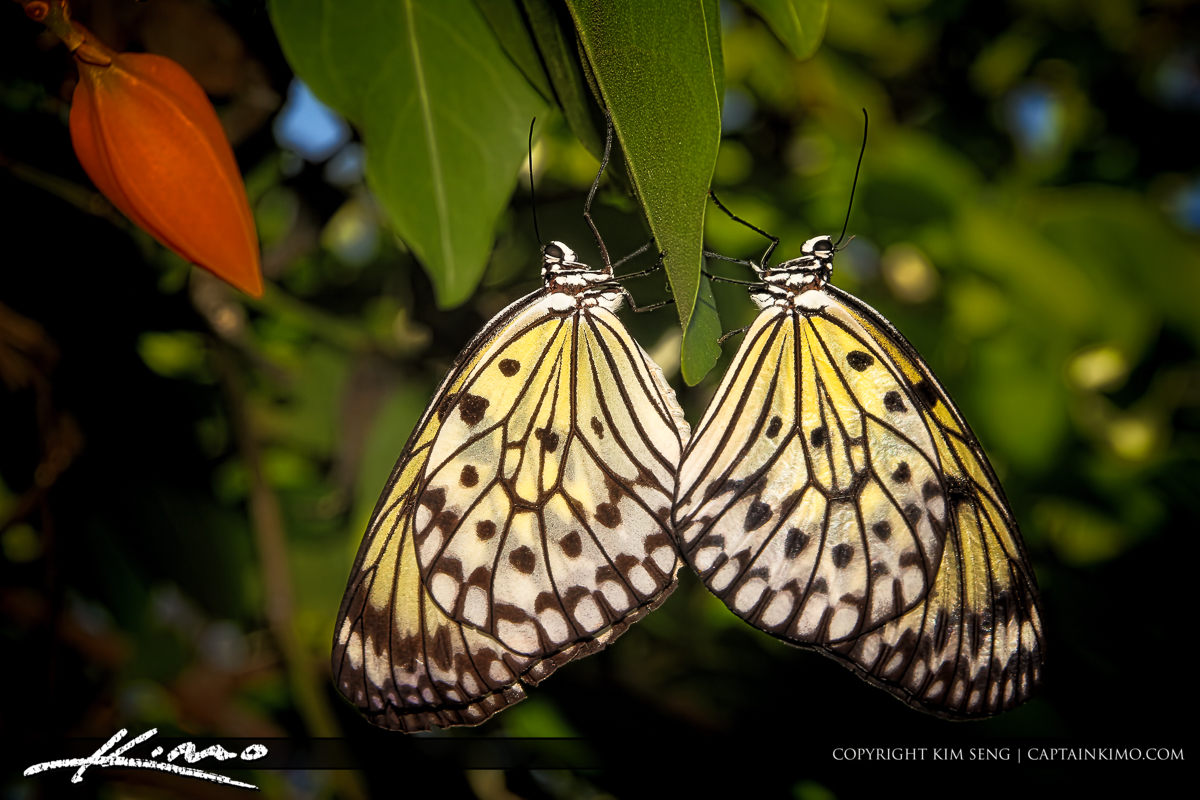 Pair of Butterflies Mating on Leaf

Here’s is a beautiful pair of butterflies mating on a leaf. I processed this photo using a new Photoshop Action that I will have available soon for my HDRWorkshop members. 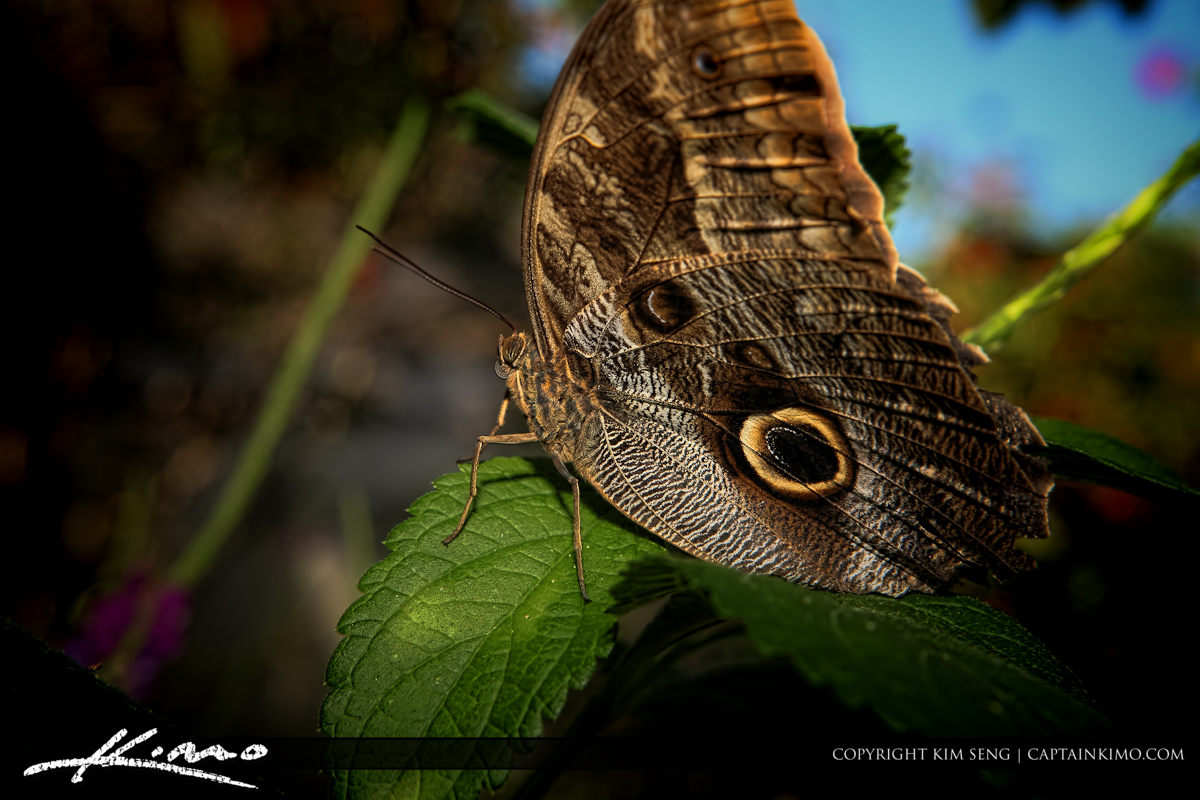 Another large brown butterfly sitting a leaf. I used my latest Photoshop Action for this image which involves the use of multiple Topaz Plugins. 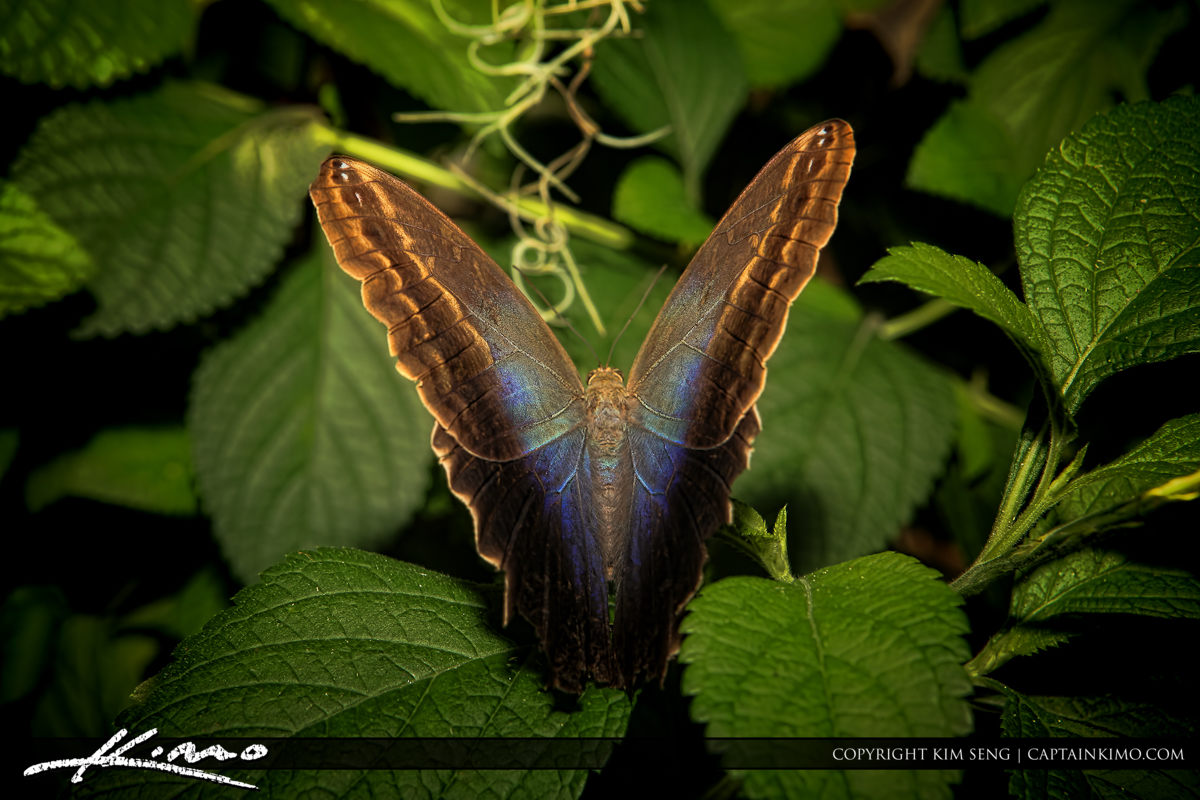 I’ve been post processing some butterfly images in my archive and have now created a cool Photoshop action that can produce some very cool look butterfly pictures. 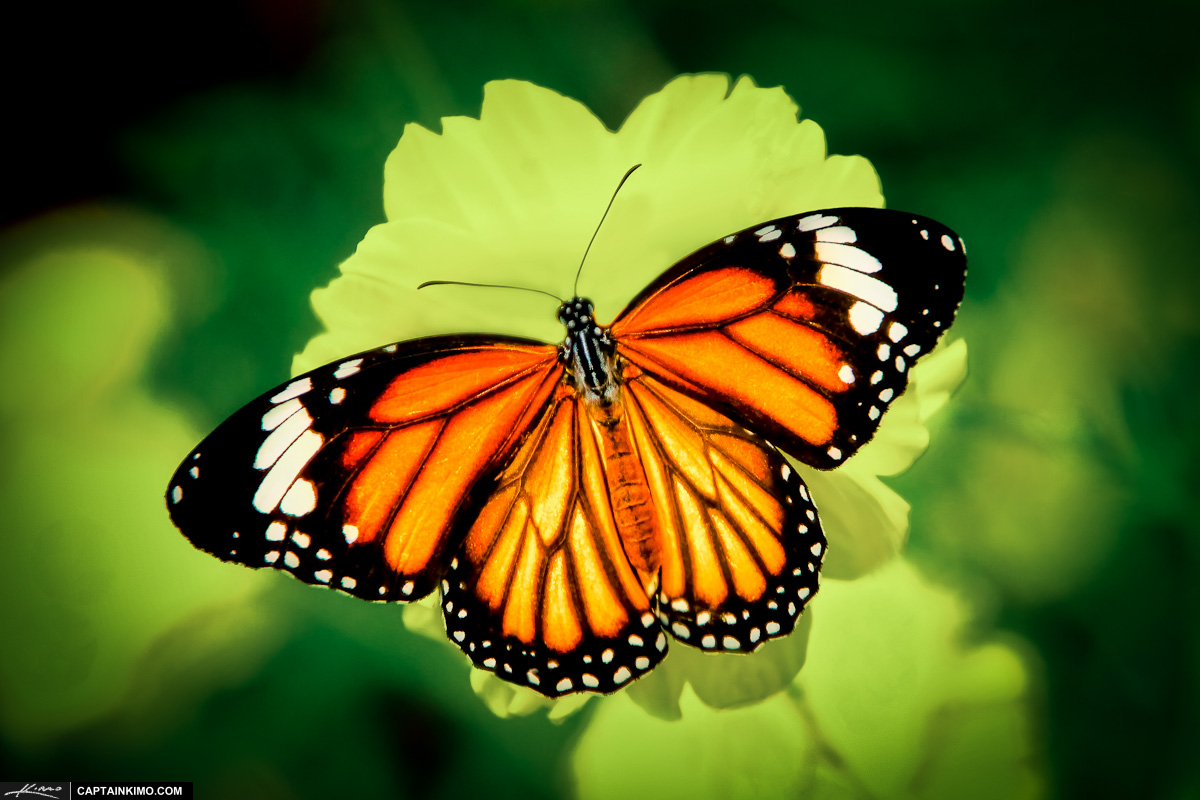 Butterfly images from around the world by Captain Kimo. This one is a Common Tiger Butterfly from Phuket, Thailand. 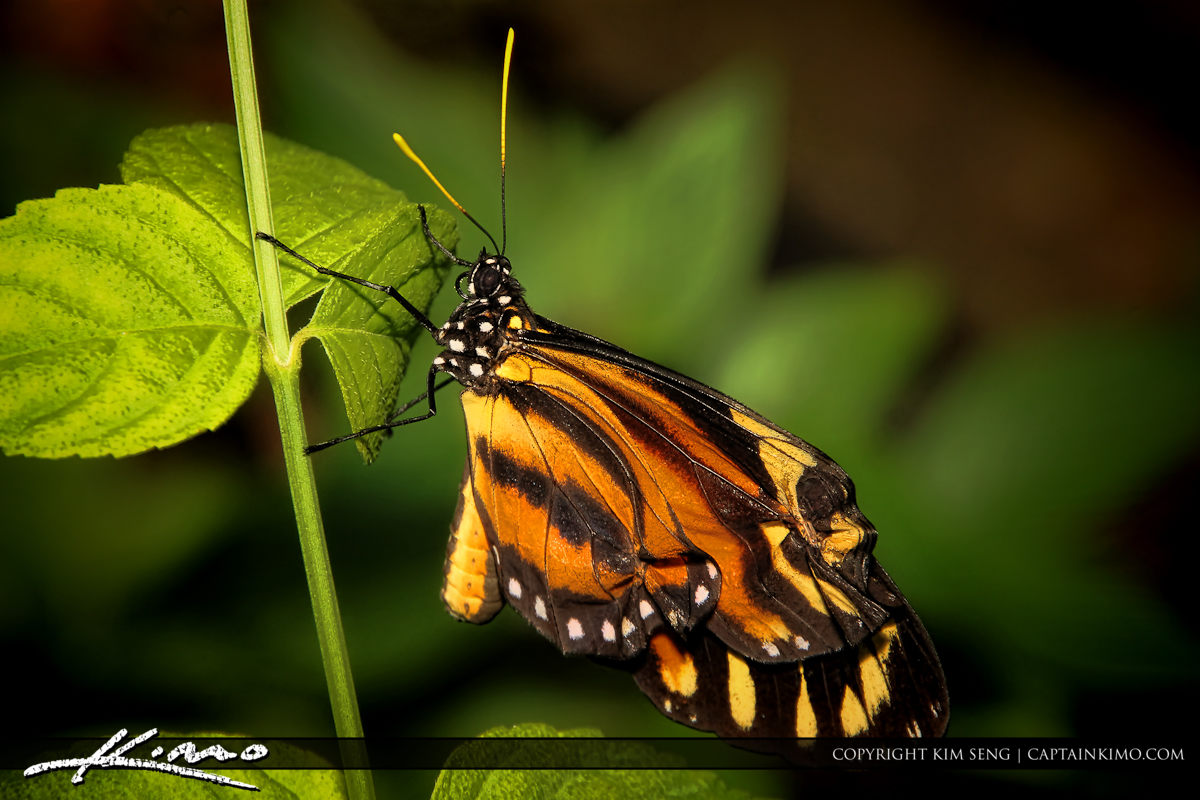 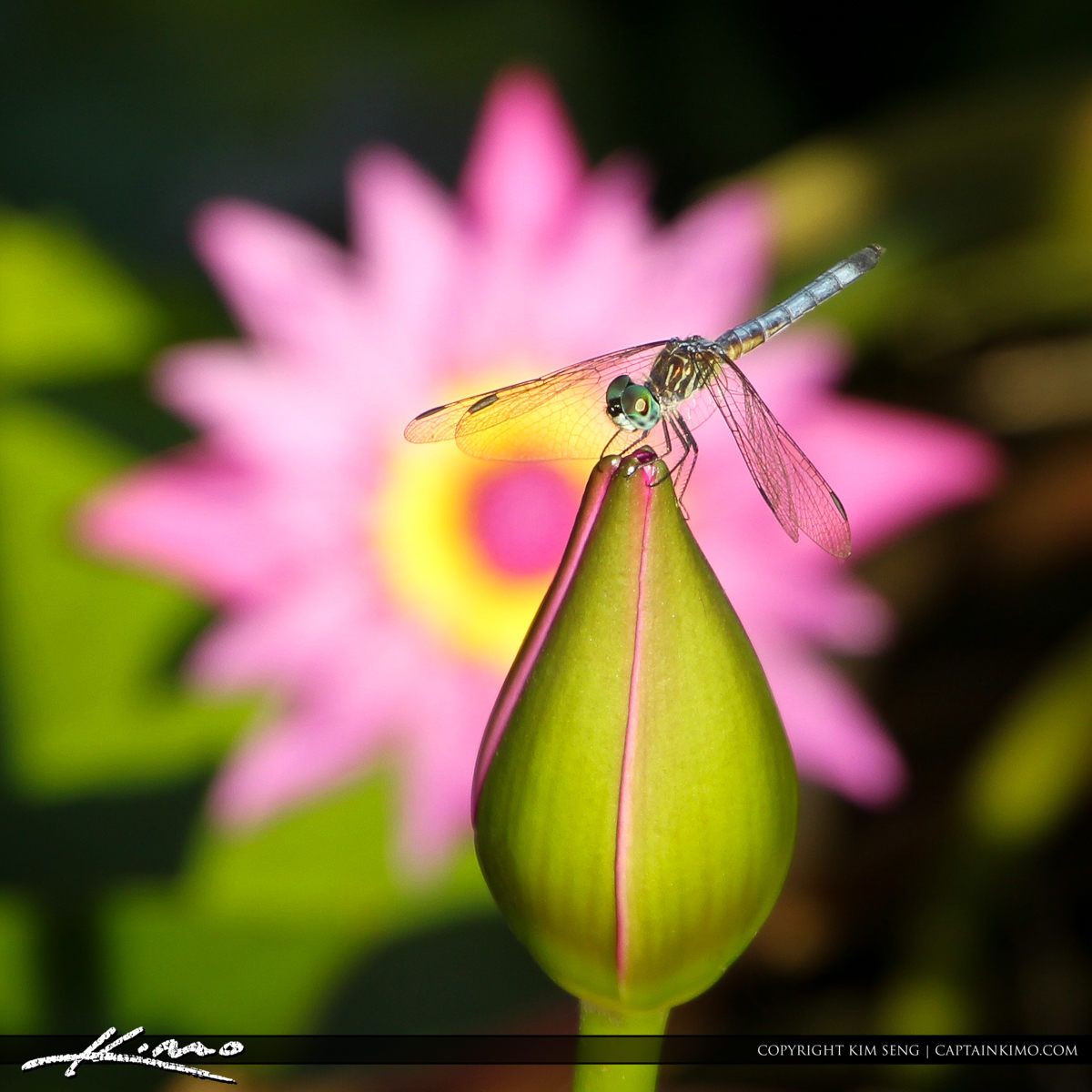 Dragonfly on Pink Lily Bud with Flower in Background

Got a cool photo a few hours ago while shooting some Lily Flowers. I found this ordinary dragonfly but the photograph came out great with the lily flower in the background. 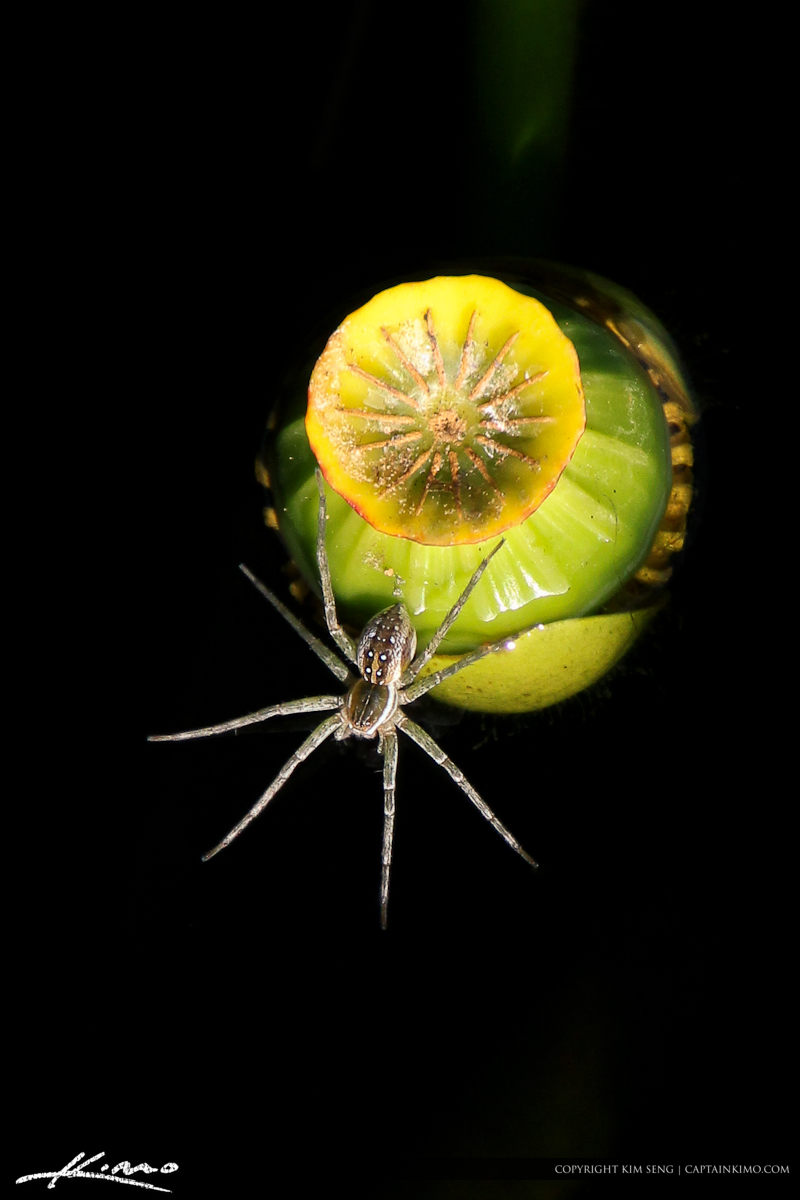 Up-close image of a spider on the water at Wakodahatchee Wetlands in Delray Beach Florida. 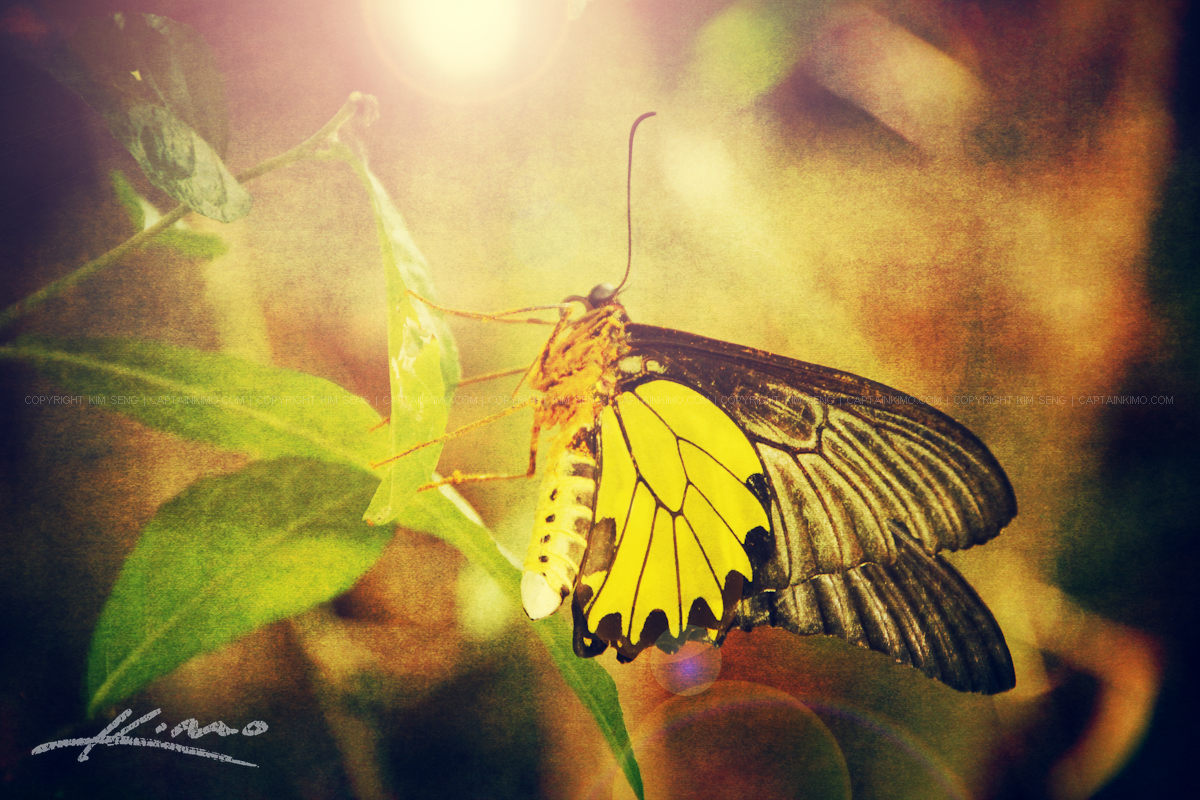 Got a chance to photograph this Golden Birdwing Butterfly the other day while I was exploring the river in Cambodia. Texture image processed in Photoshop and Adobe Lightroom. 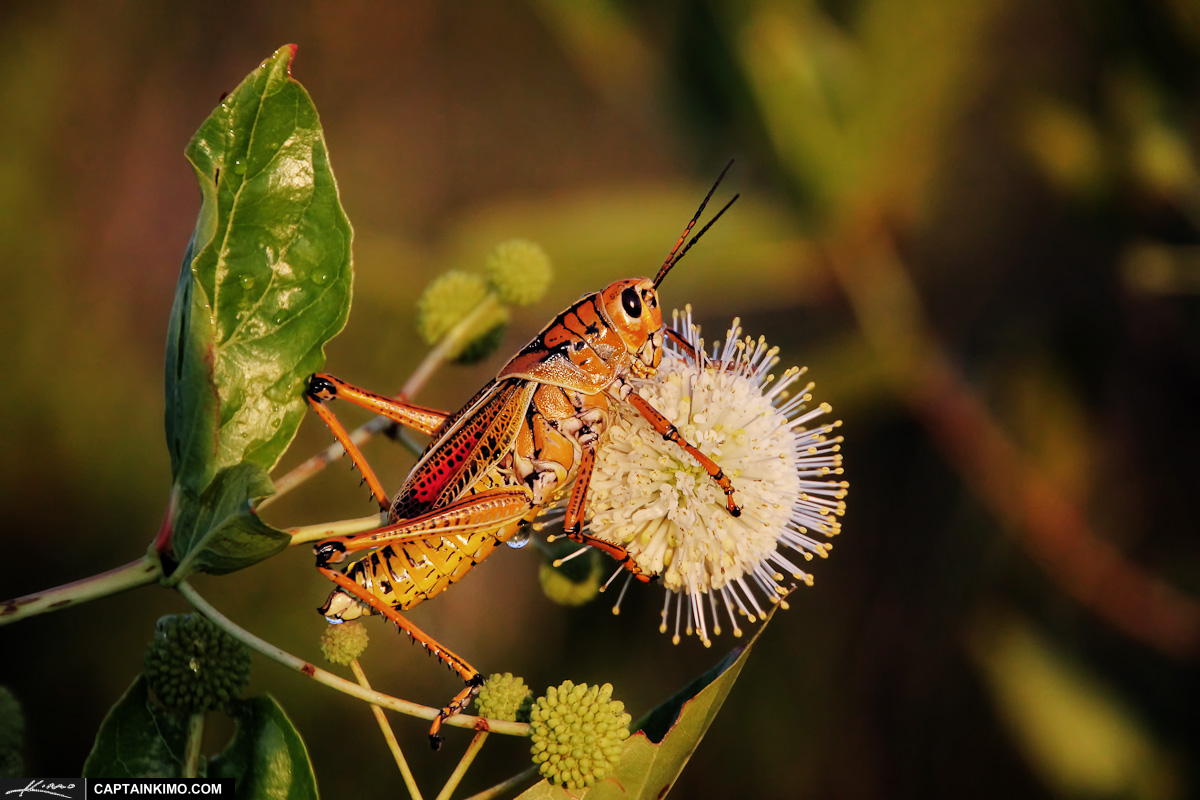 Went out and did some fishing this evening with my mom and took some photos while I was out and about. This is a lubber grasshopper that I found by the C18 Canal in Palm Beach Gardens, Florida at Sandhill Crane Park. 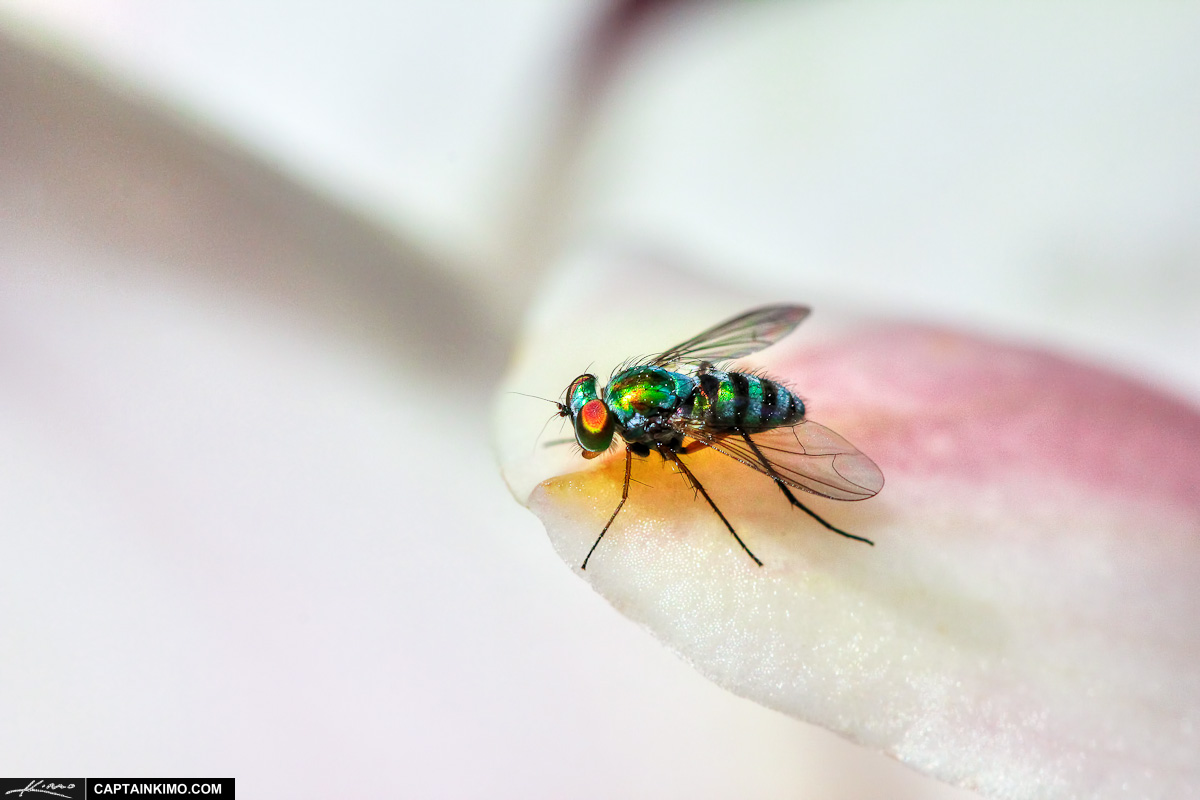 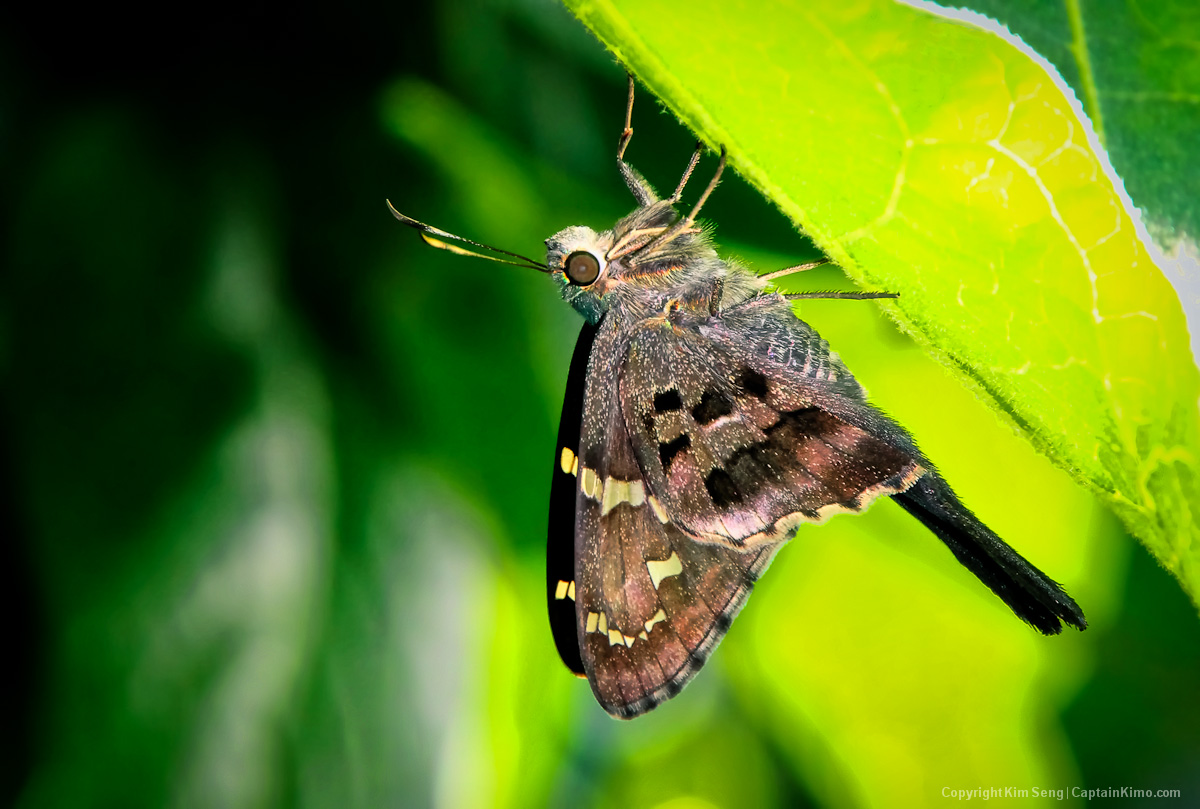 Single exposure HDR image of a butterfly or moth sitting on a leaf in the back yard in Palm Beach Gardens, Florida. I tone mapped this particular photo using Photomatix Pro and enhanced it using Topaz plugins. 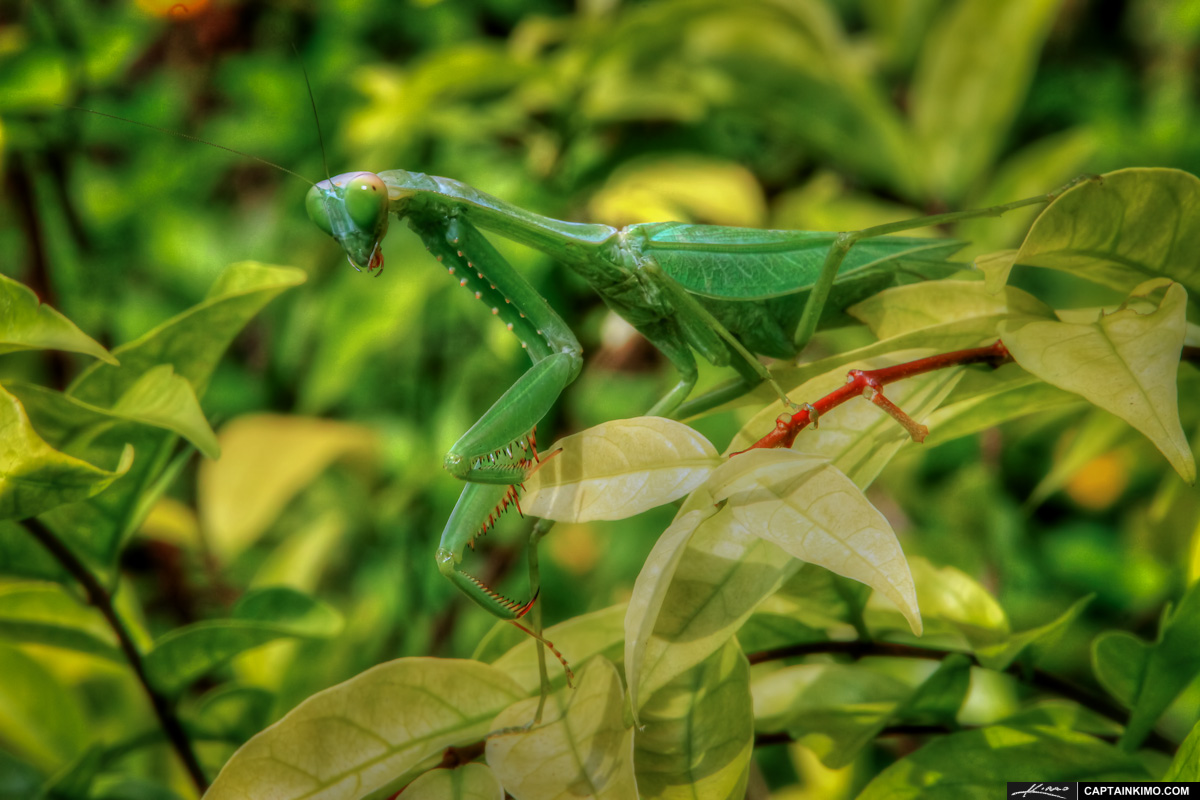 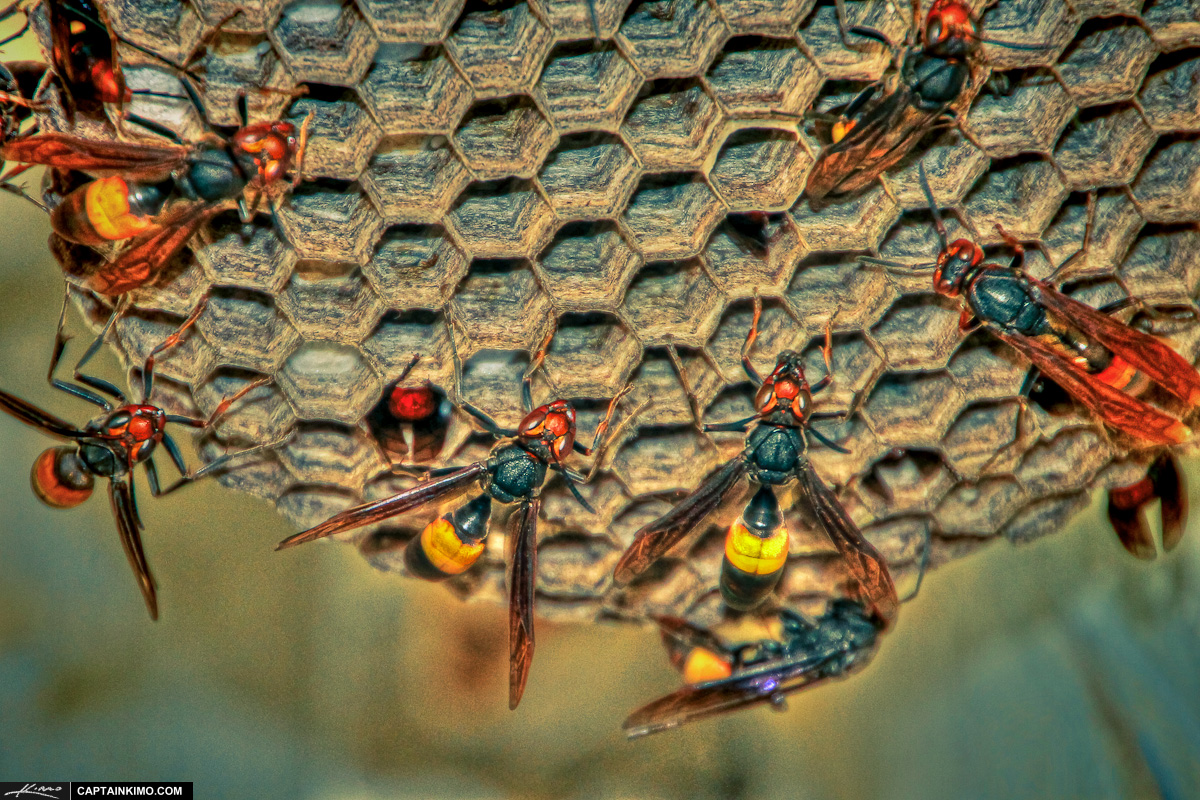 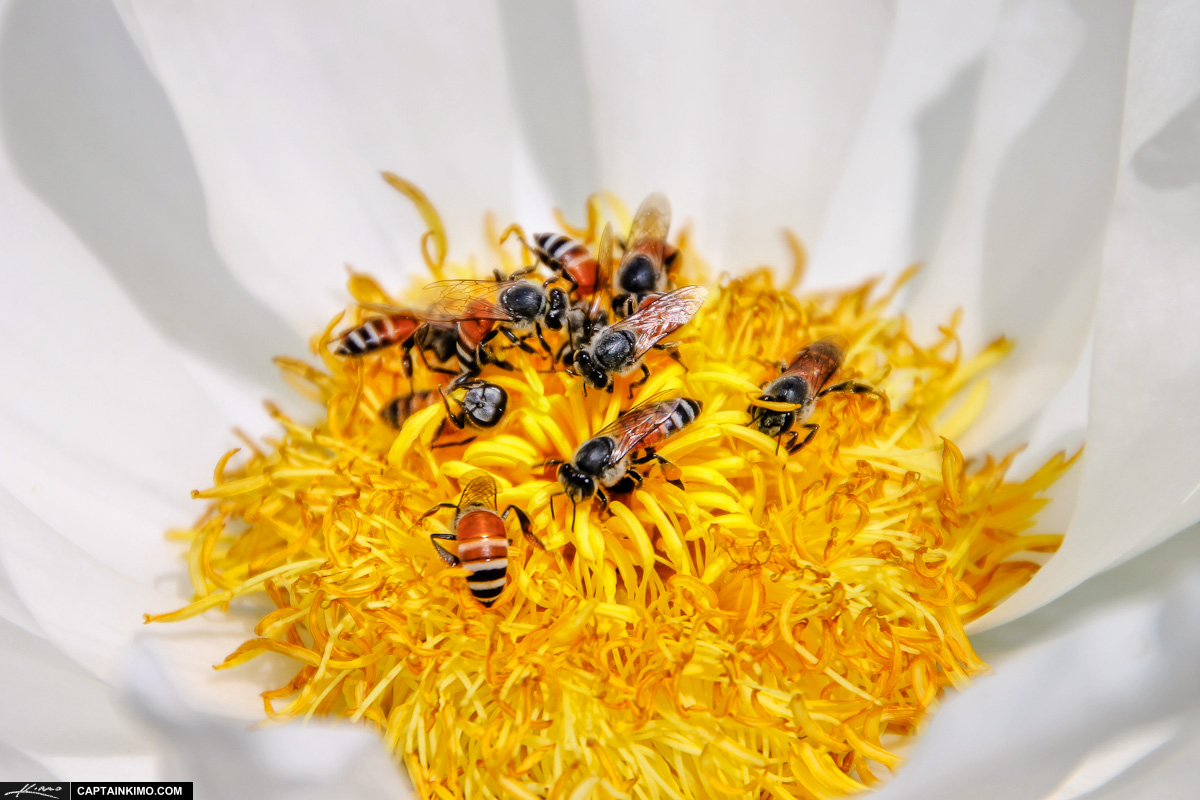 Bees On Flower Feeding form a Garden in Bangkok Thailand