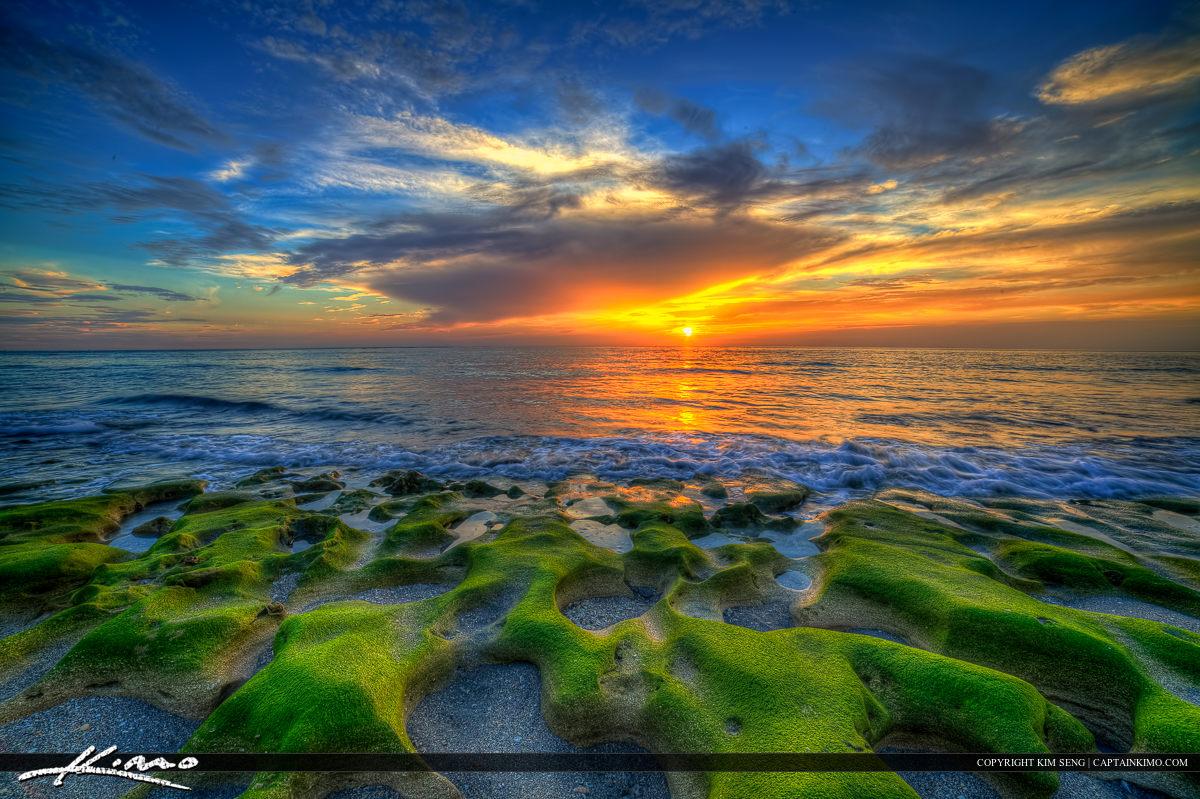 HDR photography image taken from the Jupiter Park Beach at the inlet jetty during a glorious and breathtaking sunrise over Palm Beach County. 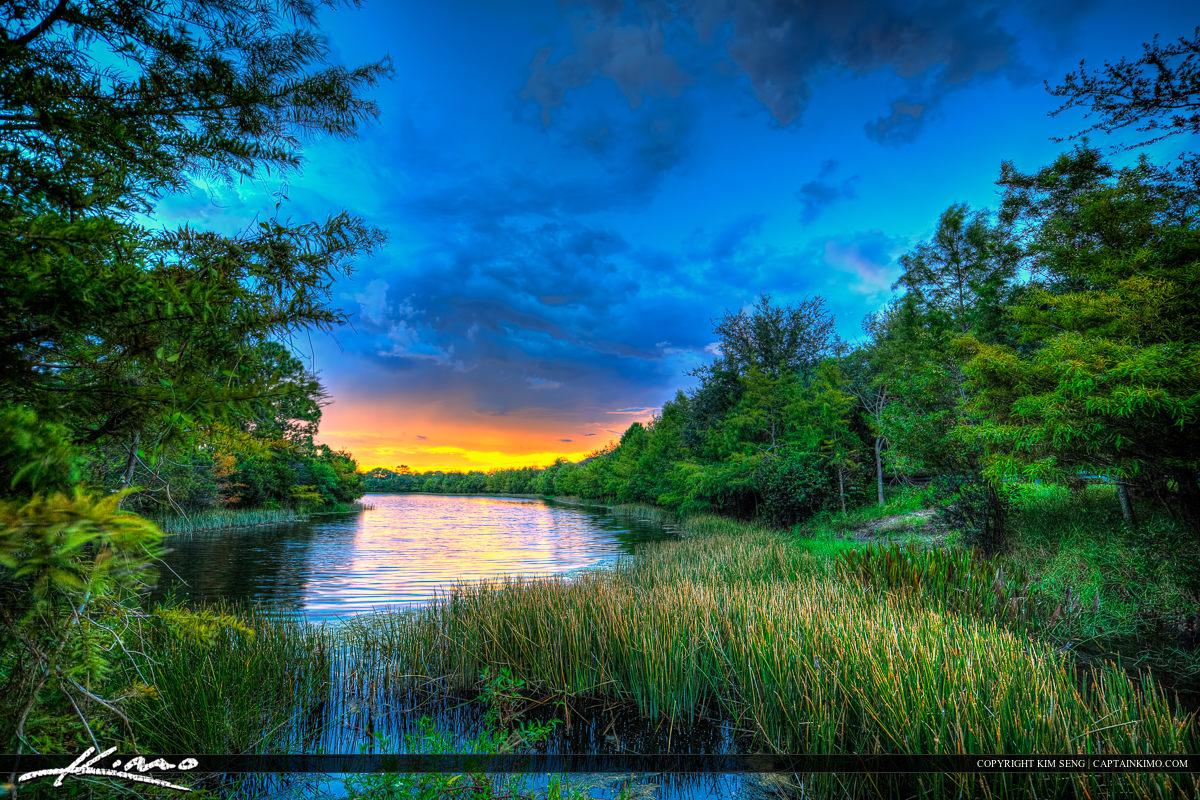 This is a neighborhood canal lake where all the flood waters recede into located in Jupiter Florida. Three exposure HDR image created in Photomatix and enhanced with Topaz. 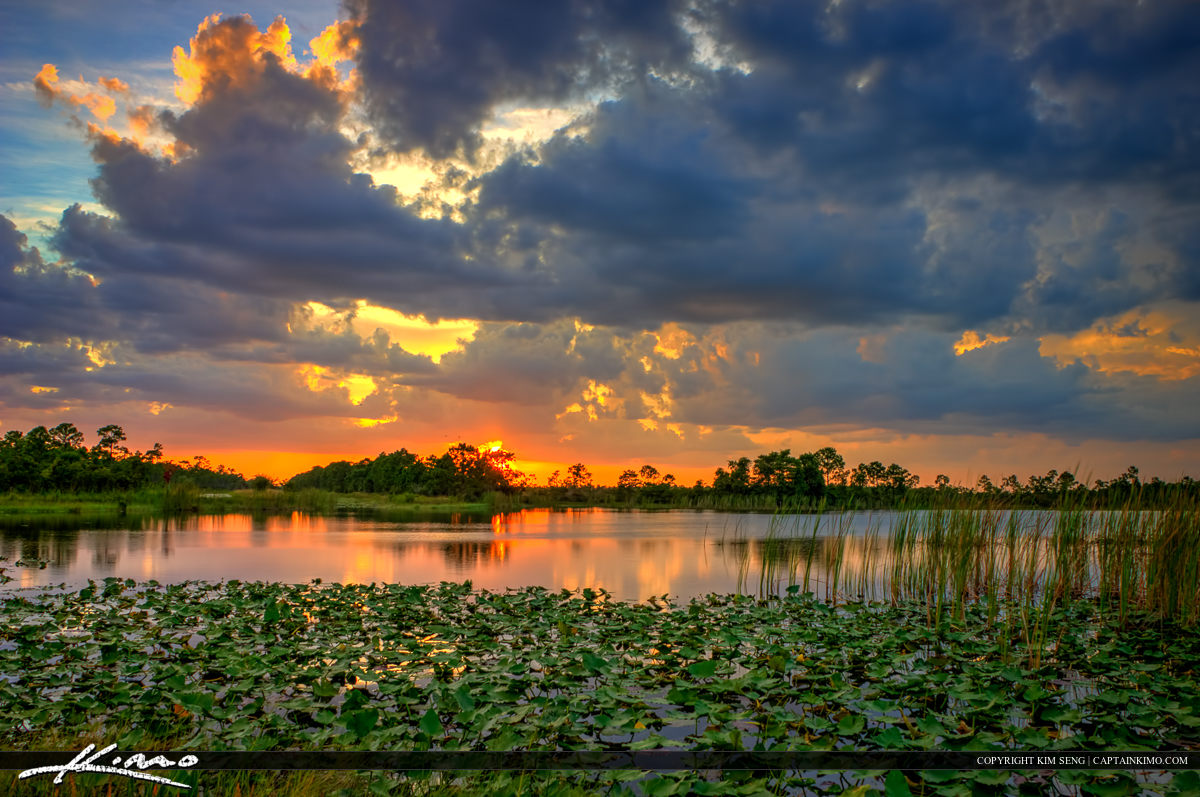 Sunset at the Lake with Lilypads Jupiter Florida 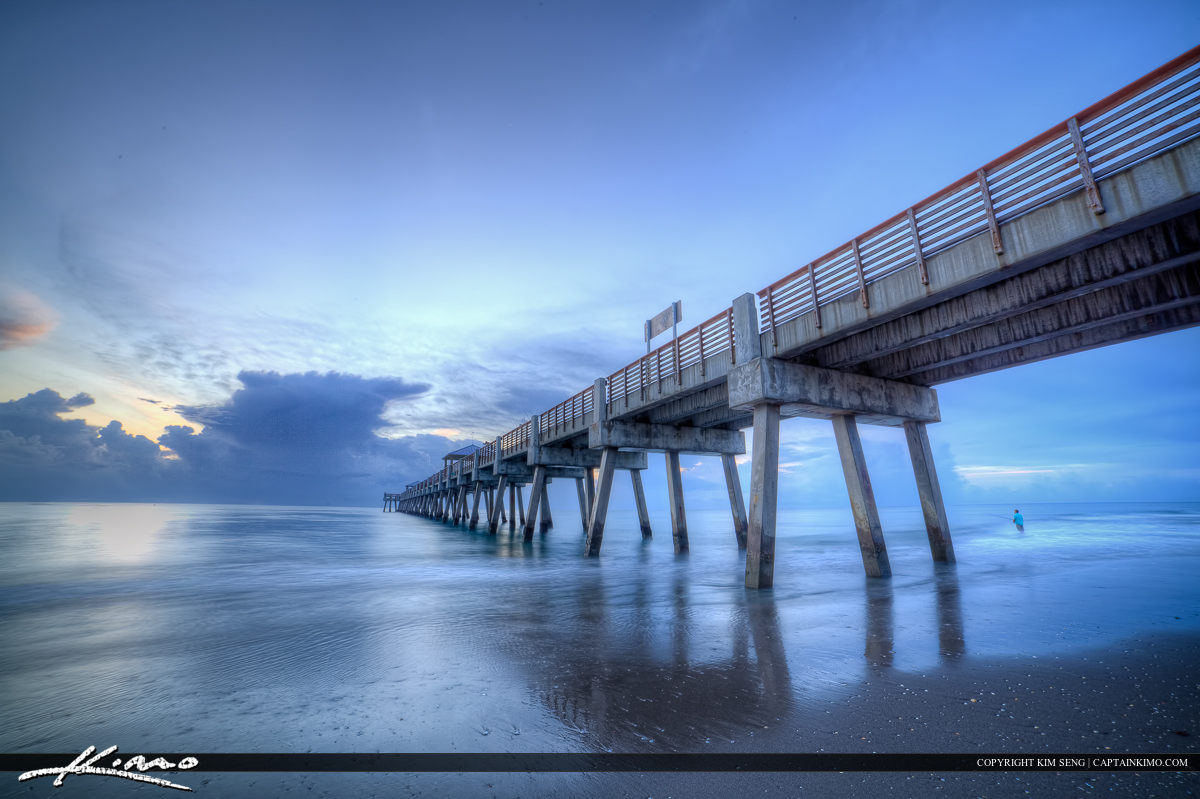 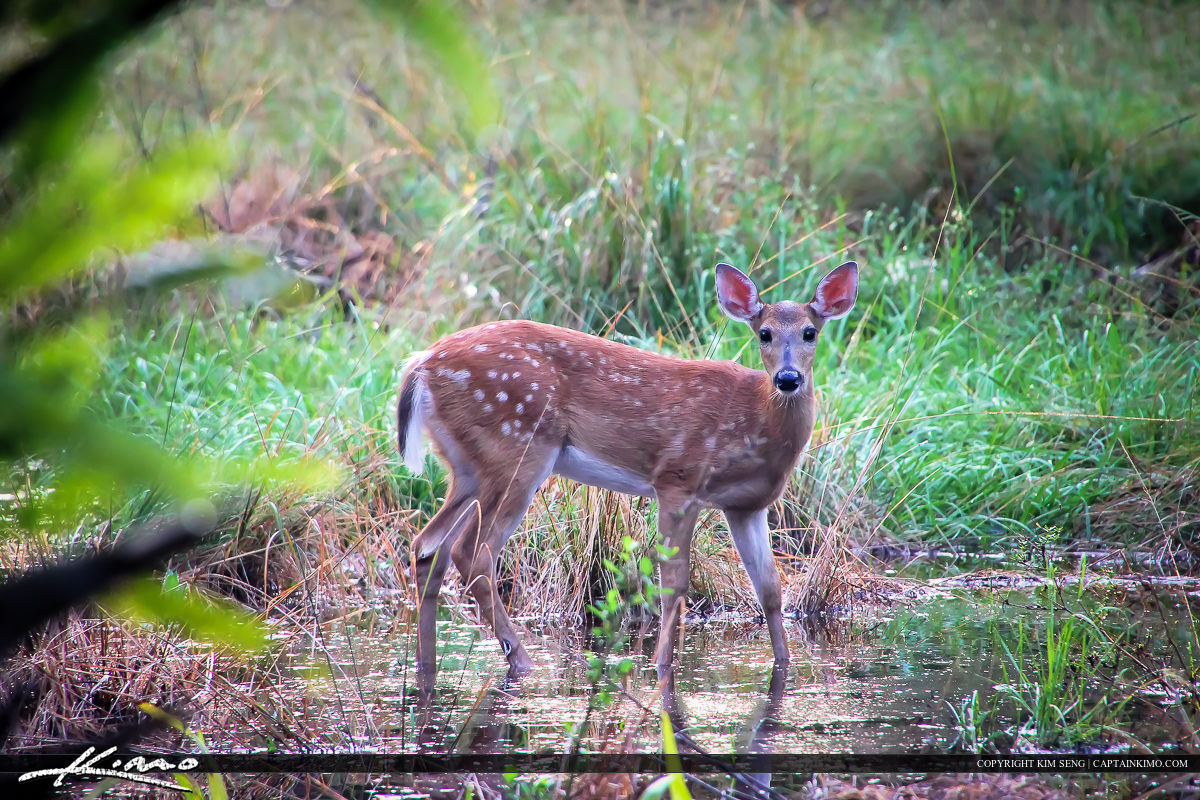 Found a deer at Riverbend Park early in the morning at the swamp in Palm Beach County Florida. Single exposure image tone mapped in Photomatix Pro. 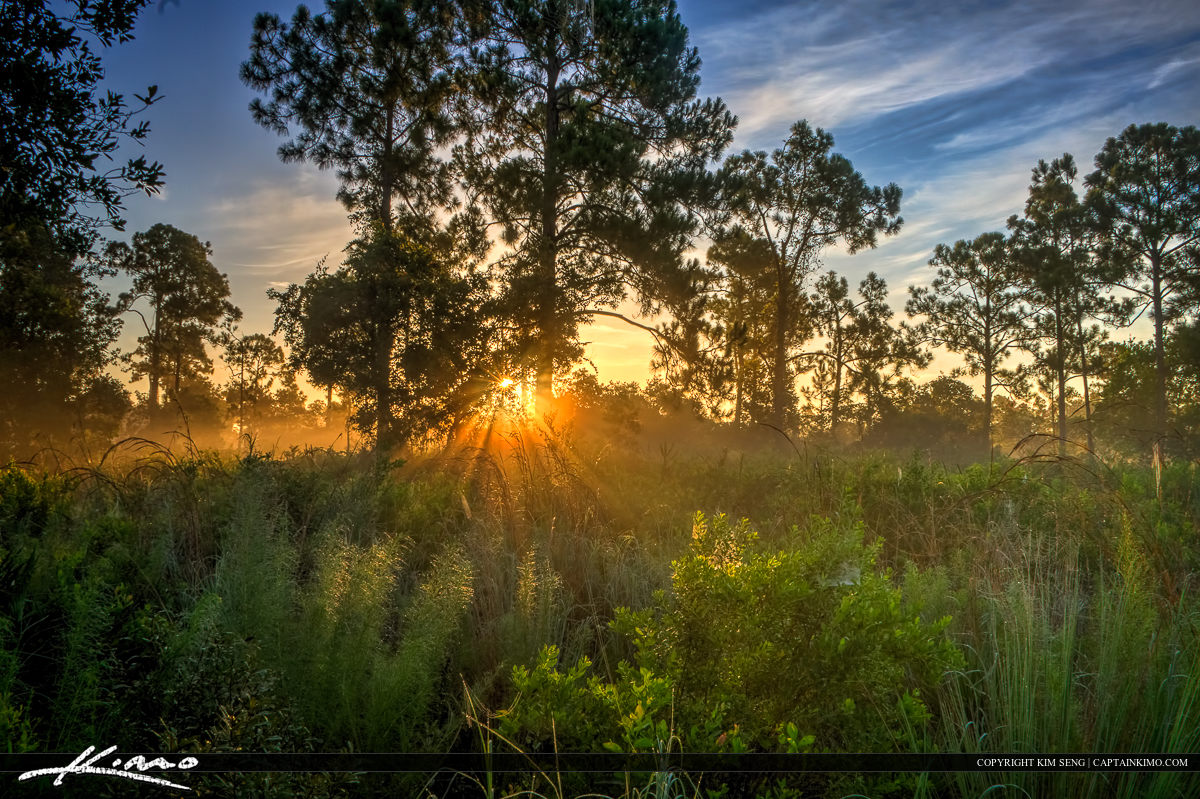 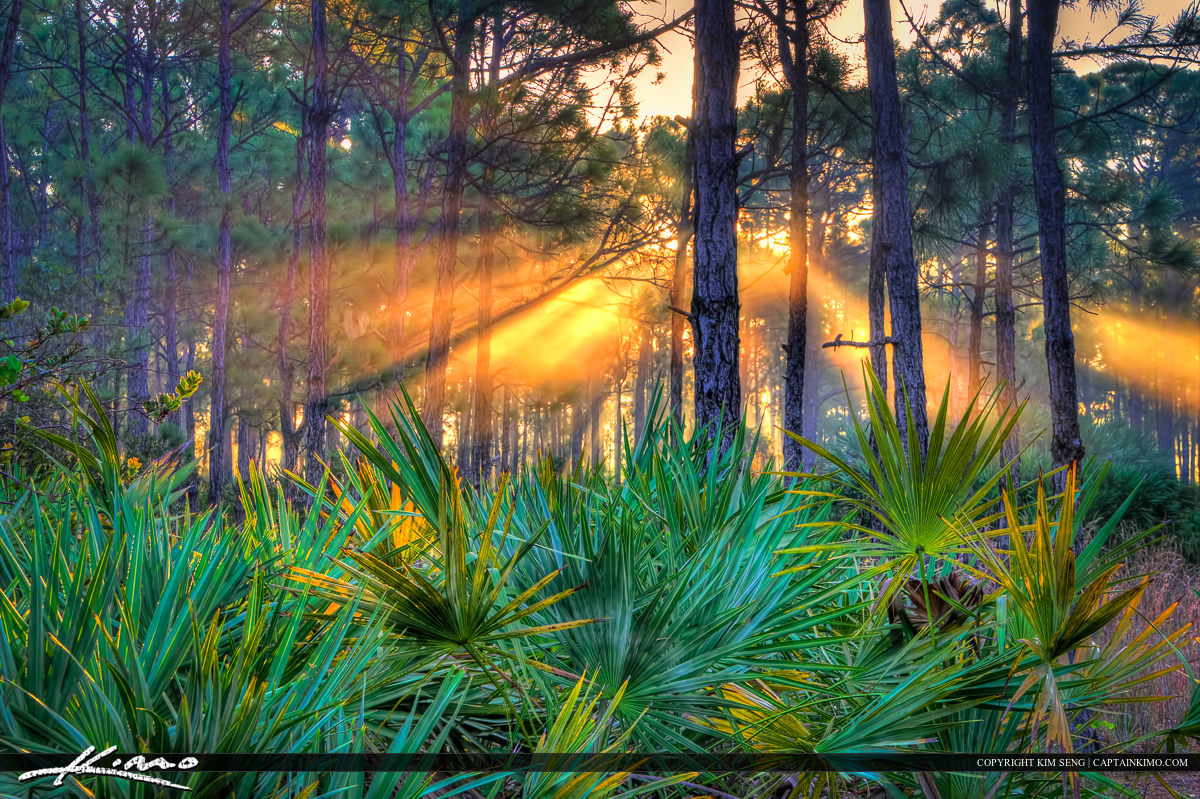 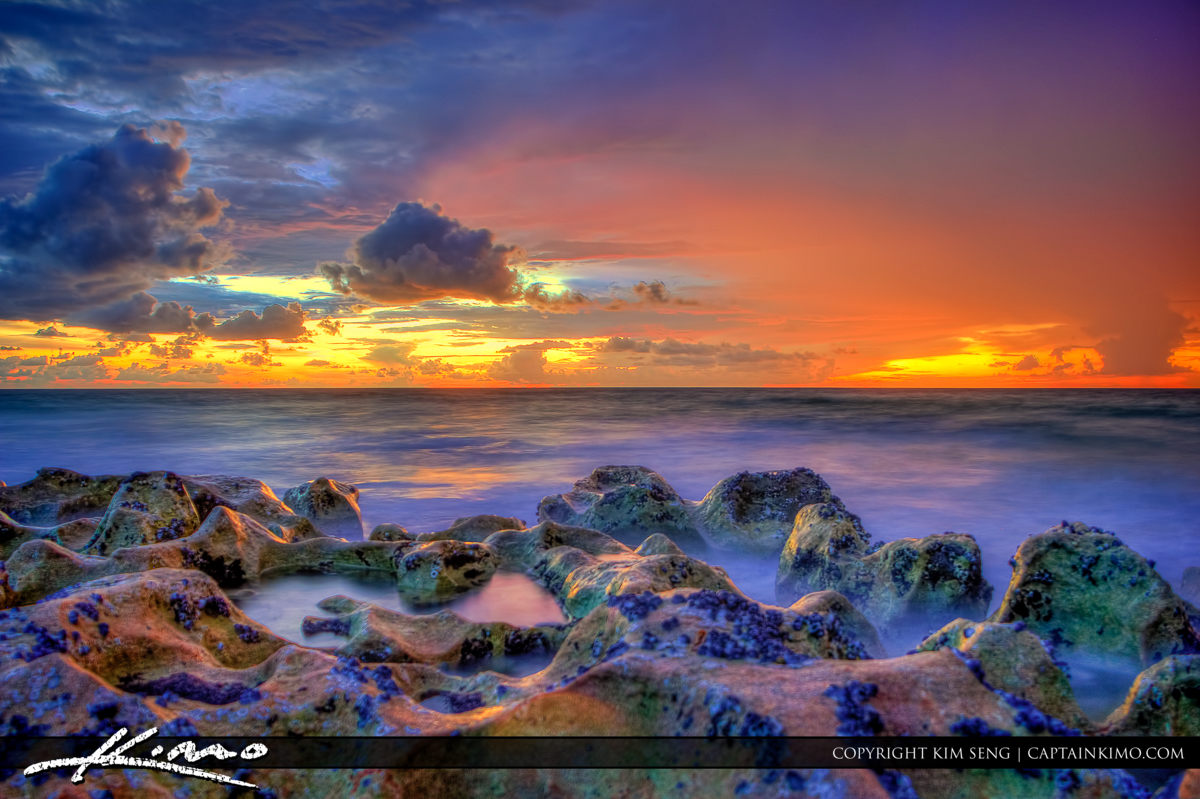 Sunrise from blowing rocks along the beach on Jupiter Island 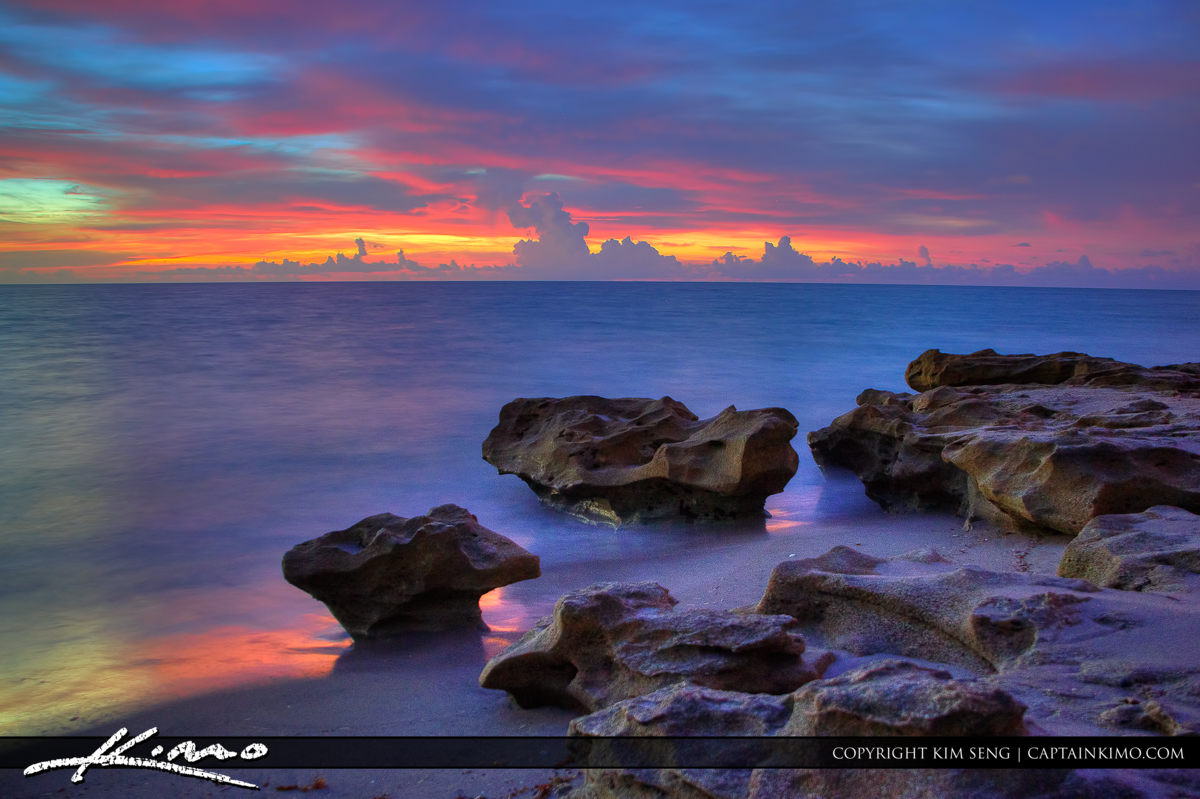 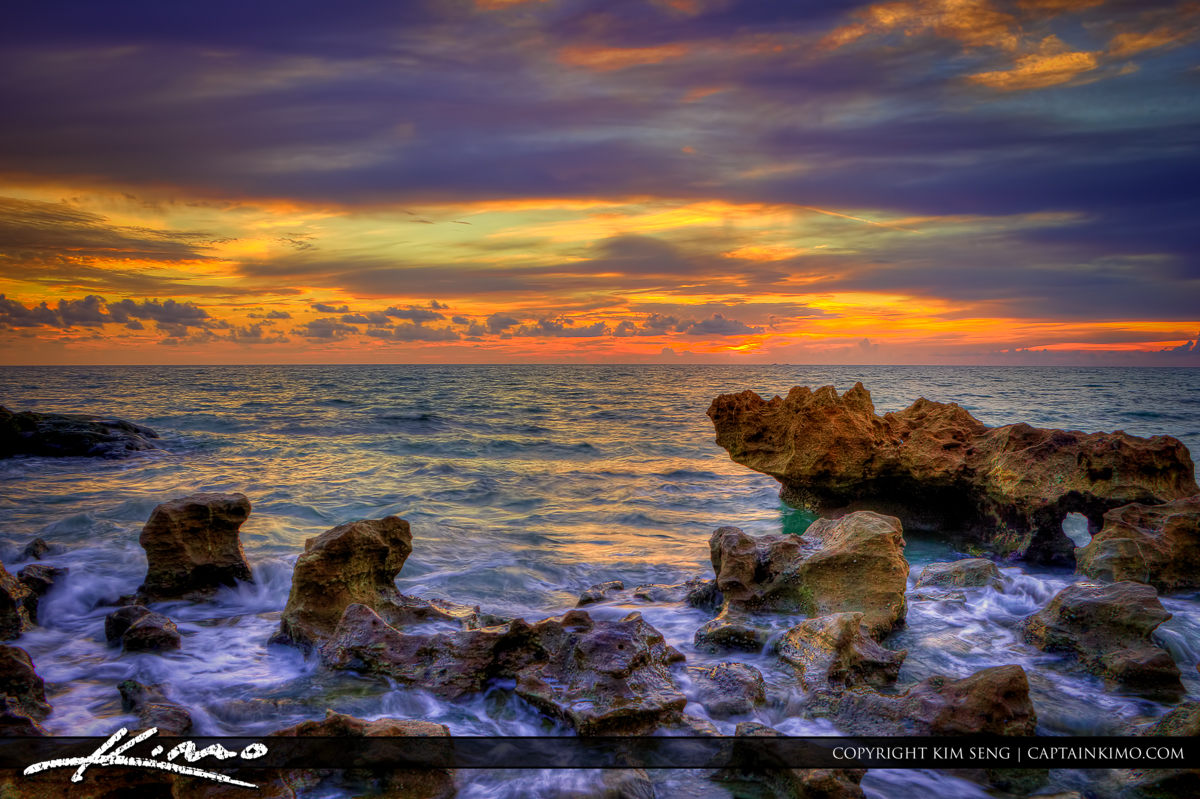 Sunrise from coral Cove Park in Jupiter Florida at the rocks 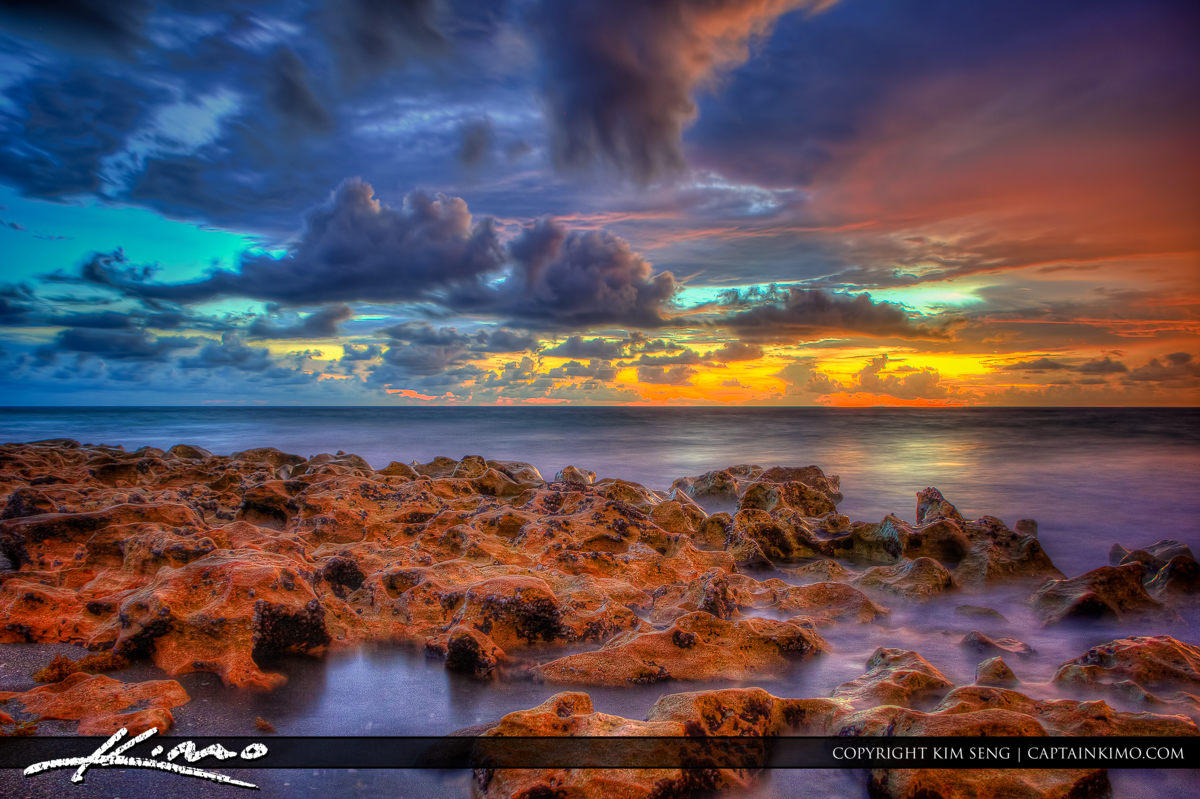 HDR image from Blowing Rocks Beach in Jupiter Island Florida during sunrise along the Atlantic Coast. 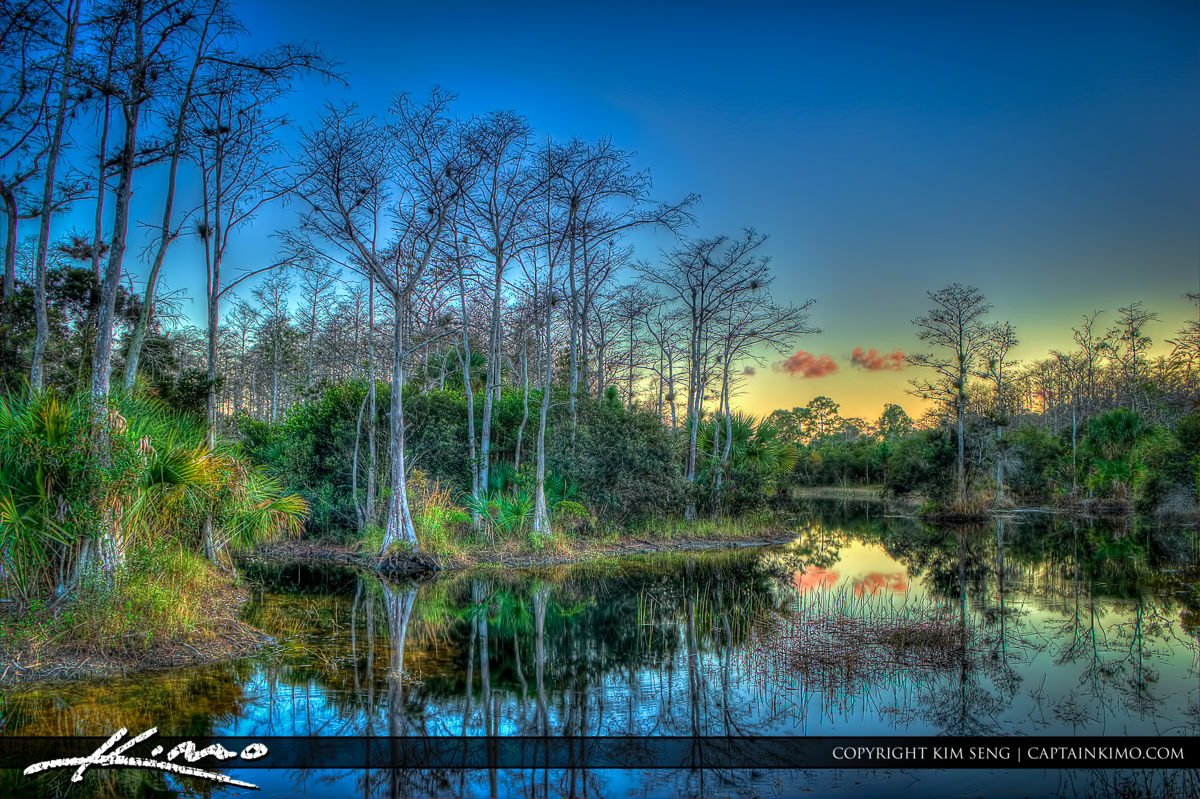 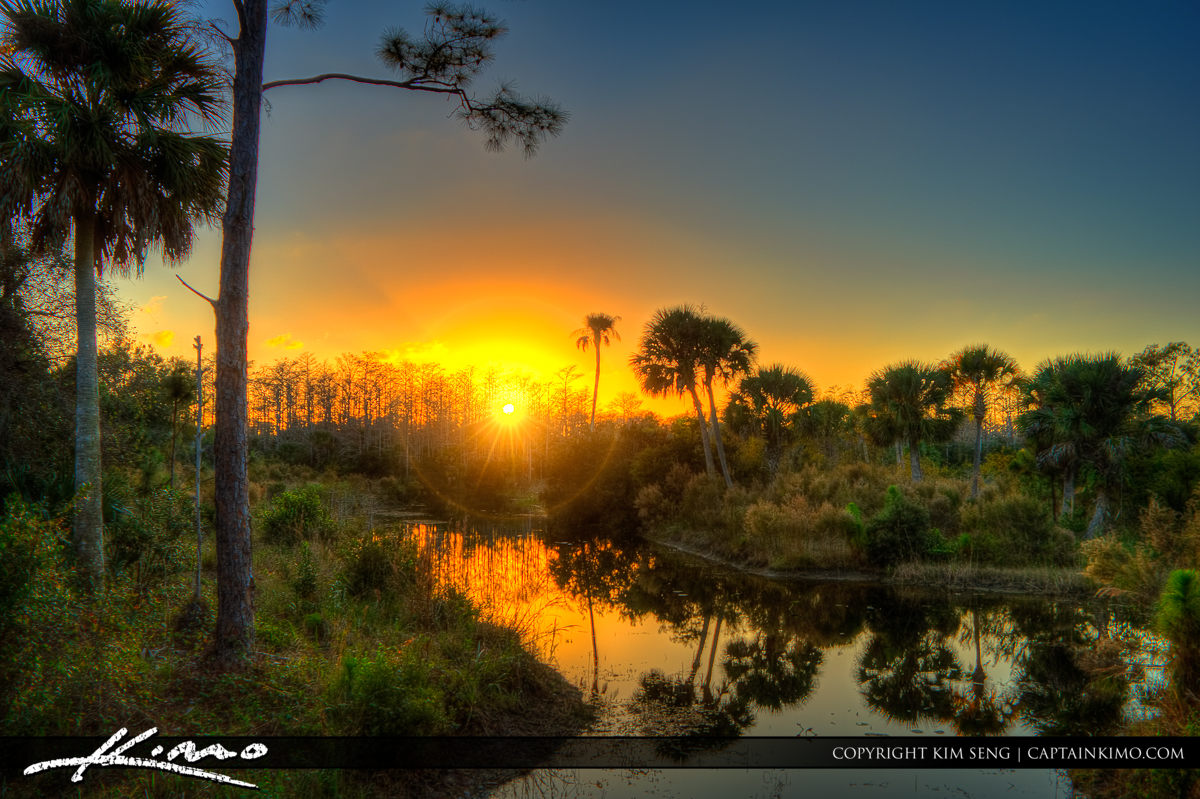 Photo taken this evening during sunset at Riverbend Park in Jupiter, Florida. Not exactly what I had in mind when I came to this area but it was still a very pretty sunset. 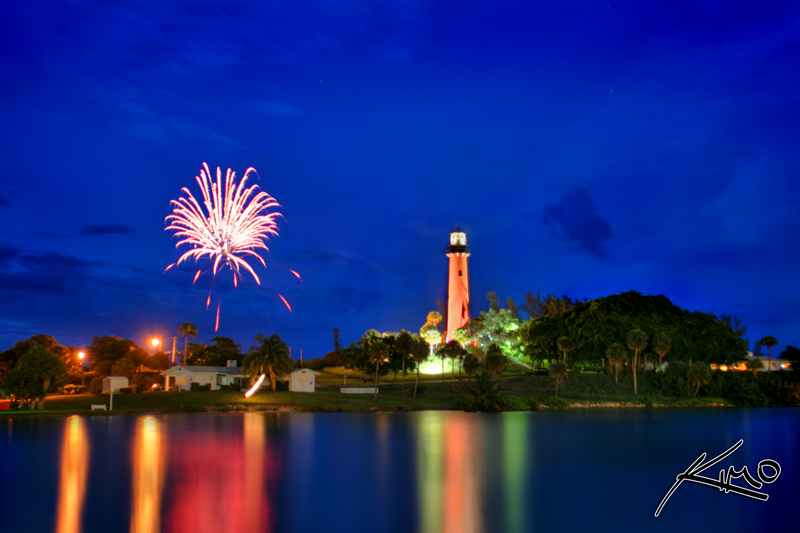 Fireworks at the Jupiter Lighthouse

Independence Day at the Jupiter Lighthouse, to bad this photograph was taken four days after the fourth of July. 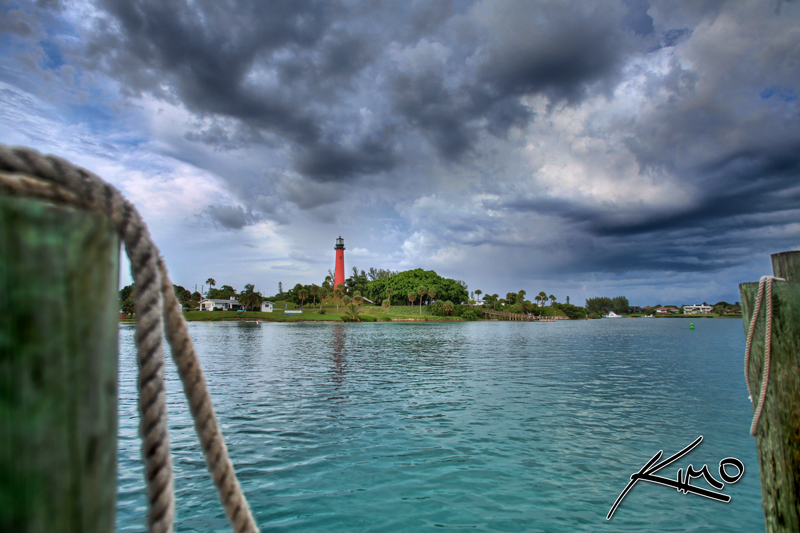 This particular photo of the Jupiter Lighthouse was selected for the cover of a magazine called 24Seven Digital Magazine. 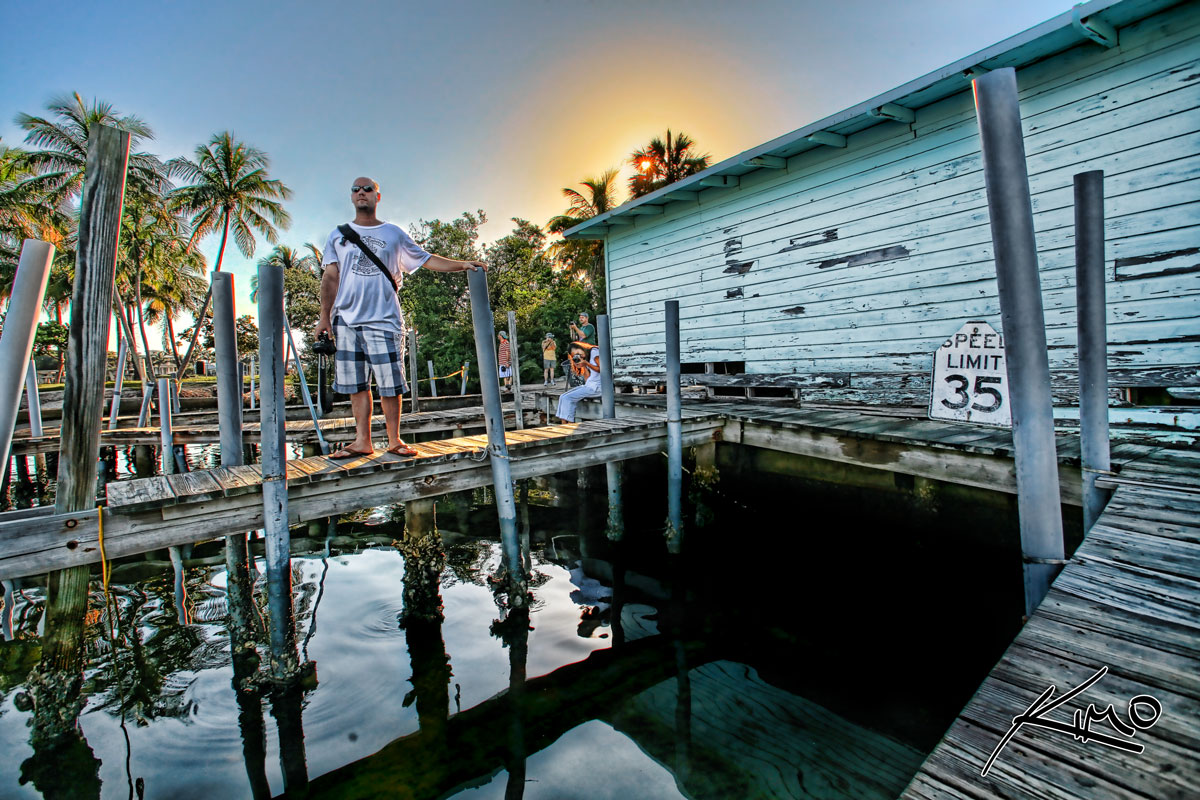 HDR photograph from the Scott Kelby 2009 Photowalk at the Jupiter Inlet in Florida. 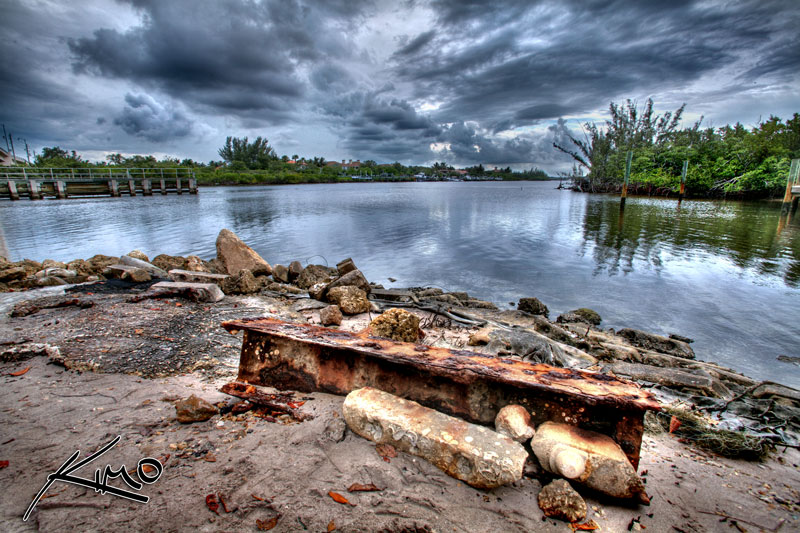 his was one of a few amazing images I manage to capture while out Monday shooting with the Vero Beach Photo group. 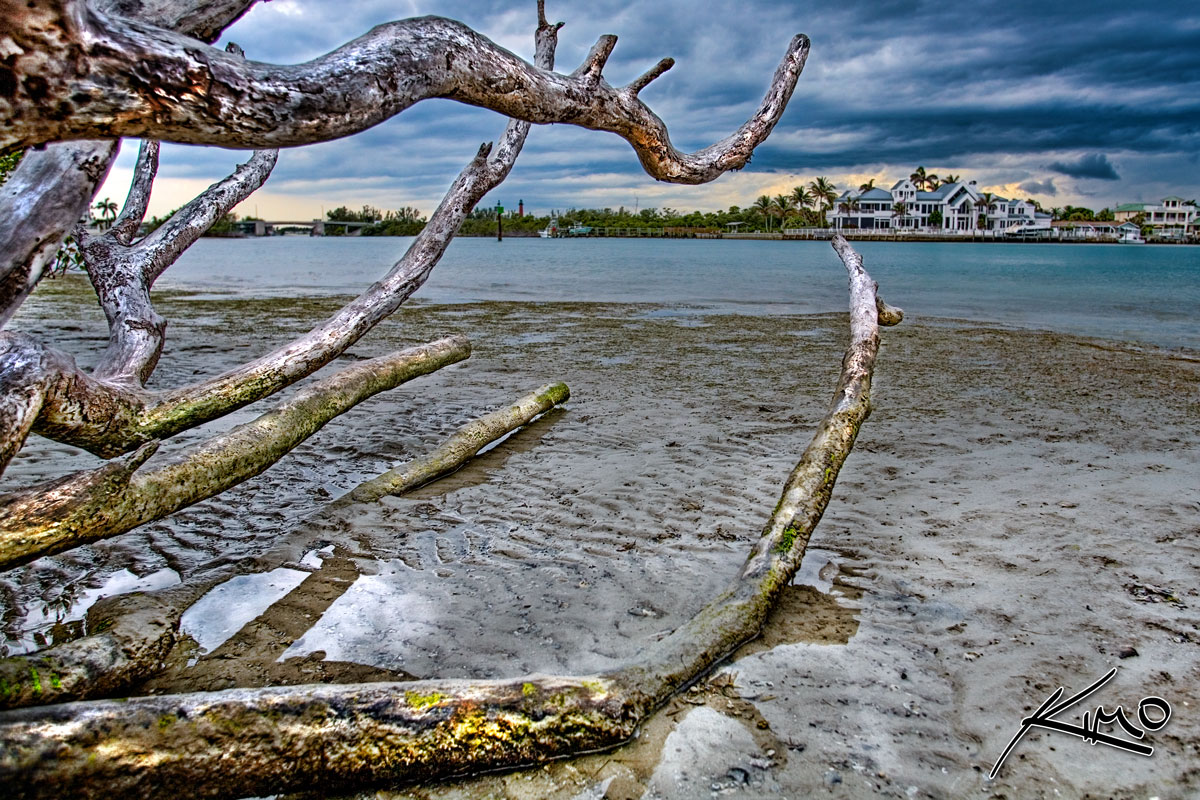 After work today the sky looked like something out of a movie, you know one of those end of the world flicks.